Why New Zealanders are not natural-born mushroom foragers 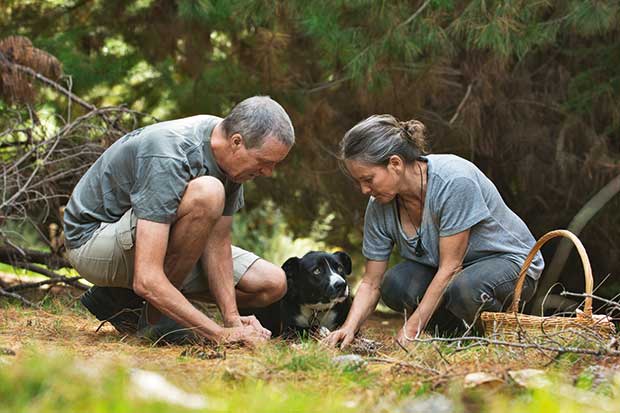 Mushroom foraging can be dangerous even in the age of Google.

Most New Zealanders don’t forage for wild mushrooms due to the risk of being poisoned by the many toxic types.

There are good reasons for that caution. Hannes and Theres Krummenacher are strict about the correct identification of edible fungi and say it can be very tricky.

“It is obviously vitally important to get it right,” says Hannes. “We always, always advise people to have an experienced person with them when they are searching for edible fungi. For example, death caps often grow close to, and resemble, field mushrooms. It’s better to throw them all away than take the chance.”

Hannes grew up witnessing the need for caution first-hand. In his Swiss homeland, it’s a traditional, seasonal ritual to forage for wild mushrooms in any forest, and it’s legal to do so even on private land. 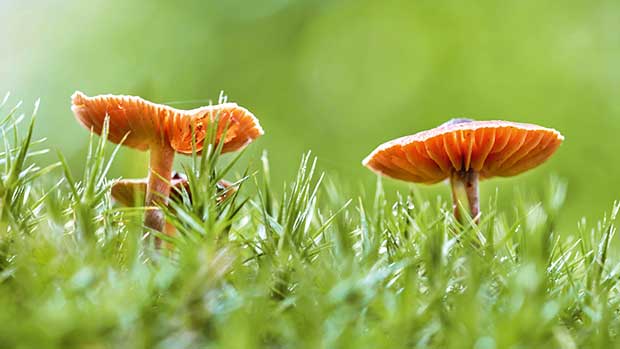 Deceiver (Laccaria laccata): Named because it can vary quite markedly in colour as it ages, grows under pines and birches.

Locals also have the ancestral knowledge to safely forage, but even there they have a back-up. Hannes’ father was the mushroom controller in the family’s home region of Zug. People would bring their bounty to his father to sort through, and he would separate the edible from the poisonous.

Both Theres and Hannes  warn foragers to be wary of false information on the internet. The internet is a useful tool they say, but there is a high chance of accidentally collecting poisonous fungi. They also never identify fungi from photos if someone asks.

This fungi reticence by New Zealanders was the biggest challenge to their goal of turning their mushroom growing hobby into a business. At the local farmers’ market, people were too scared to give their mushrooms a try.

“In the beginning, it was a lot of talking, talking, talking,” says Theres. “Now, we cook the mushrooms up, right there in front of them at the markets and eat them ourselves and people still walk away shaking their heads as if they think we are utterly crazy.” 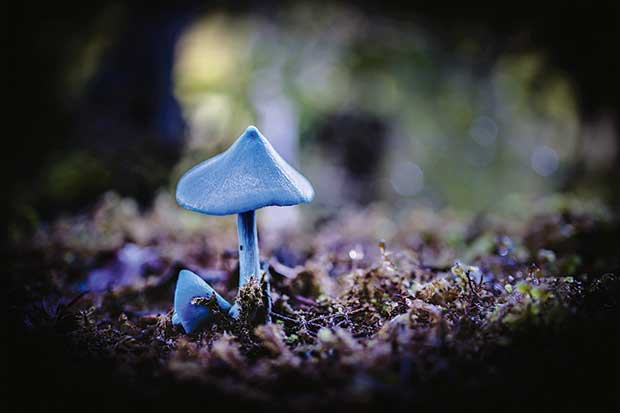 Their simple, effective marketing strategy was to make an award-winning mushroom soup. In 2016, it took out the top prize in the preserves category at the Farmers’ Markets NZ Winter Food Awards. Neudorf Mushrooms was also named overall winner for best produce from the kitchen bench.

The couple’s quiet determination has seen their business grow bigger every year. Hannes and Theres have never paid for advertising but they sell out every year, mostly thanks to word-of-mouth.

More recently, they’ve also been selling to chefs who are delighted to find that they can purchase NZ-grown wild mushrooms.

How to grow mushrooms at home using a fungi spawn kit