Why these two viruses can cause your chickens to get cancer 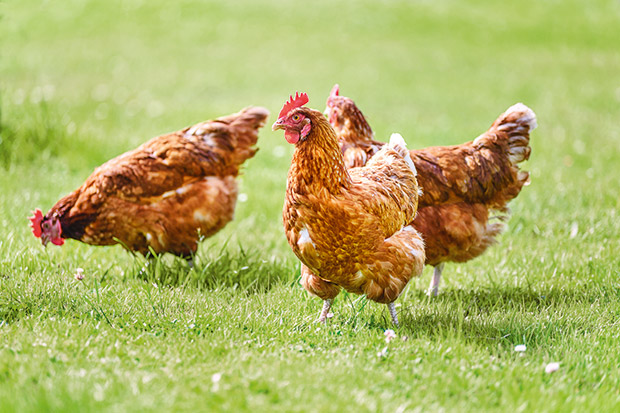 Neoplastic diseases are conditions that cause cells to grow faster than normal. They also don’t die off when they should. The result is a tumour (a mass of abnormal cells) that can be malignant (cancer) or benign (non-cancerous).

Viruses cause cancers that commonly affect poultry. Two of the most common in small flocks are Marek’s disease and lymphoid leucosis. There are a few others, but it would be rare to diagnose them in a small flock.

The viruses which cause Marek’s and leucosis are widespread, and there’s no way to prevent them from affecting your birds. An old saying in the poultry world: if your birds are breathing, they’ve been exposed. Some birds will be resistant, having either survived an infection or because they’re vaccinated.

Leucosis can pass from the hen through the egg to a chick. Marek’s isn’t transmitted that way, but newly hatched chicks are very susceptible to both viruses. The tumours affect different organs and occur at different ages. 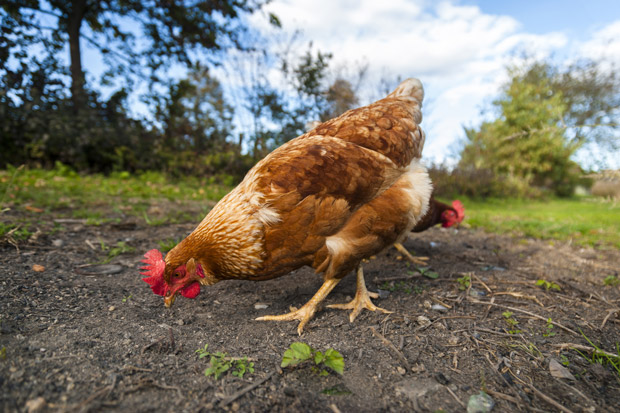 Marek’s is most common in birds aged 4-16 weeks.

• enlarged feather follicles around the roots of the feather;
• large bleeding or weeping sores, which never heal;
• distorted pupils in the eye/colour change in the iris and/or blindness;
• loss of muscle control in the wings, legs, or neck;
• tumours, often in the liver, ovaries, spleen, kidneys.

You may not see any signs, even if birds are actively shedding the virus, but it can look similar to Marek’s. However, symptoms usually occur at a later age, from 16-30 weeks.

Common signs of leucosis include:

There’s no treatment for Marek’s. You will need to cull affected birds. There is a vaccine for Marek’s, but it’s expensive and tricky to use.

Chicks must be kept in complete isolation for at least two weeks (ideally six) to develop an immune response, something that’s extremely difficult to achieve in a non-commercial setting.

If you buy day-old chicks from a hatchery (which will be vaccinated), they’re unlikely to develop immunity unless you can keep them in pristine conditions. Professionally-reared laying pullets, ex-commercial hens, and any birds that survive a Marek’s outbreak will be immune to it.

There’s no treatment or vaccine for leucosis. However, good sanitation practices such as regularly cleaning and disinfecting a coop and equipment help to control its spread in the environment.

The ultimate guide for a sick chook: Vaccinated flocks, dealing with new birds and the case study of a limping hen

How to use the sick chook checklist