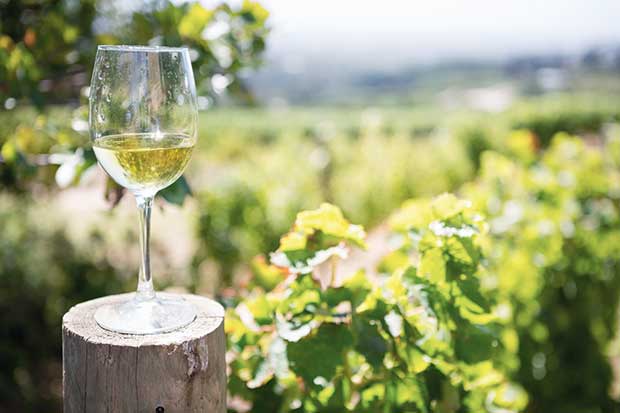 An idea spun from a university project is making an explosive impression on the wine industry.

The use of oak barrels is one of the oldest traditions in winemaking. Wine — particularly chardonnay and red varietals such as cabernet sauvignon and pinot noir — aged in oak becomes softer and takes on delicious flavours.

The porous nature of the oak also allows slow oxygenation of the wine without spoiling. However, investing in oak barrels is costly, especially for smaller wineries. Managing the barrels is also labour-intensive.

In 2014, five University of Auckland students studying towards a Masters of Commercialization and Entrepreneurship came up with an idea now shaking up wine-industry traditions.

In collaboration with the government’s Plant & Food Research Institute, they adapted technology initially used in protecting food in transit. The first use of the technology was for the acceleration of fruit ripening by the release of minute amounts of ethylene at a slow and consistent rate.

Their adaption of that technology is represented in a new product known as Wine Grenade. This nano-oxygenation device slowly releases oxygen into wine stored in stainless steel tanks, with the results mimicking the oak ageing process. The technology is more affordable than oak maturation for small wineries without the economies of scale. 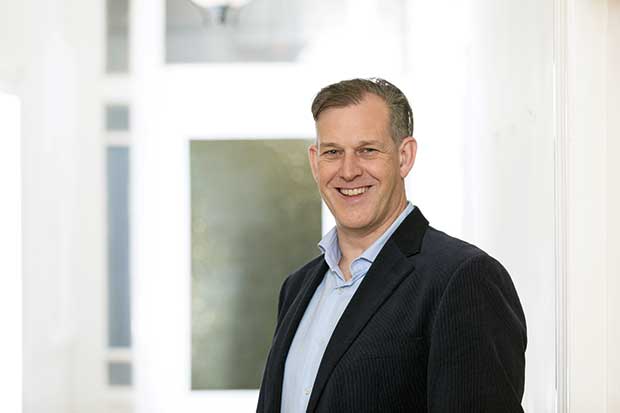 Oak barrel maturation can add $2 to $5 to the cost of a bottle of wine whereas Wine Grenade adds only four to eight cents a bottle.

“Consumers are demanding quality wines for less than $20 or $30 a bottle. It’s hard for the smaller wineries to compete in that market,” says co-founder and managing director of Wine Grenade Jonathan Boswell.

More stories you might like:
Mind your own beeswax: The Hawke's Bay couple making it easy to wrap food without plastic

Wine Grenade won the University of Auckland Dragon’s Den-style entrepreneurial competition, the Velocity $100K Challenge, in 2014. This allowed them to work within the Icehouse business incubator and prepare to run commercial trials in New Zealand and the United States, which they did in 2015 and 2016.

“None of us has come from winemaking backgrounds,” says Jonathan who worked in law and banking before Wine Grenade. “This has meant we have a customer-centric approach to design.

“We’ve spent time talking to winemakers about what they need. We don’t assume anything. These conversations have shaped our understanding of the pain points and how our product acts as the solution.” 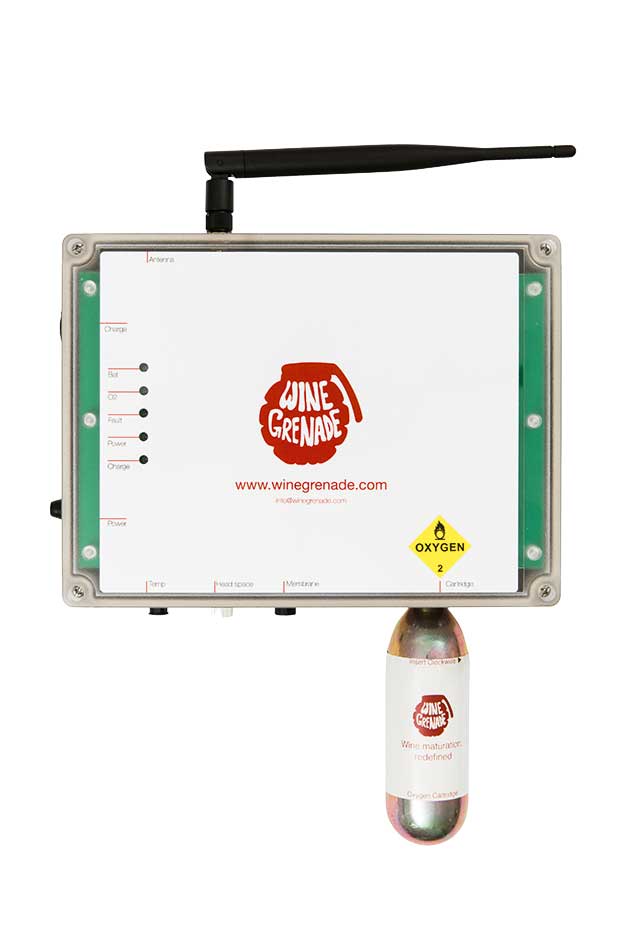 “The US is currently our largest market, and it became clear we needed to have someone on the ground to focus on building relationships. It’s an adventure, and we’ve found the American market really receptive to a small New Zealand business,” says Hamish.

Headwinds: New Zealand produces mostly sauvignon blanc — a varietal that doesn’t benefit from oak maturation. For the business to grow, it needs to be available in countries in which red varieties are grown. Another challenge is that the sales cycle of the wine industry is slow due to the long ageing time for wines.

Tailwinds: Following successful trials with big names in the wine industry such as Tony Bish of Sacred Hill, the company then found early adopters in key offshore markets in 2017 and 2018. Australian client Chapel Hill Wines recently won Best Cabernet Sauvignon at the 2018 Royal Sydney Wine Show with a Wine Grenade-aged bottle of wine that retails for about $20.

What next?: As Wine Grenade continues to expand into the United States, it is also exploring alternative applications for the technology. It is being trialed with whiskey in the United States and tequila in Mexico.

“It’s an exciting time for us. We’re focusing on the States at the moment because there are a lot of wineries of the right size there making the right varietals,” says Jonathan.

“Entrepreneurship is as much about finding an opportunity to solve a market need as it is about being an expert on a market or in the technical area.

“Collaboration is critical to success. We have worked closely with world-class scientists, engineers and winemakers to develop our system. Through the process, we have benefited from the support of the New Zealand entrepreneurial ecosystem.”