12 dos and don’ts of being a good country neighbour 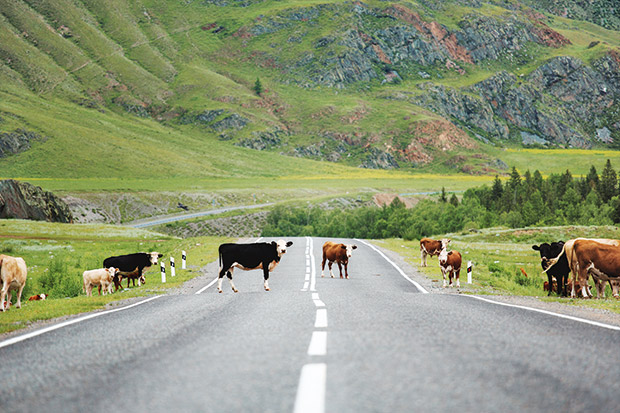 Getting along with your neighbours can make country life that bit more special.

1. Do greet new neighbours when they move in. You don’t have to be best friends, but calling in with a small welcome gift or inviting them for a coffee establishes you both as acquaintances.

2. Do invite neighbours if you’re having a big party. At the very least, it lets them know it’s on, makes them feel included, and you may find they’re more tolerant about the noise and excess traffic.

3. Do connect with your neighbours regularly. Invite them over for a Friday night drink or a Sunday coffee occasionally. It keeps the relationship cordial and communicates any issues before they become problems.

4. Do turn outside lights off or put them on a motion sensor. Light pollution is ugly and wastes energy. 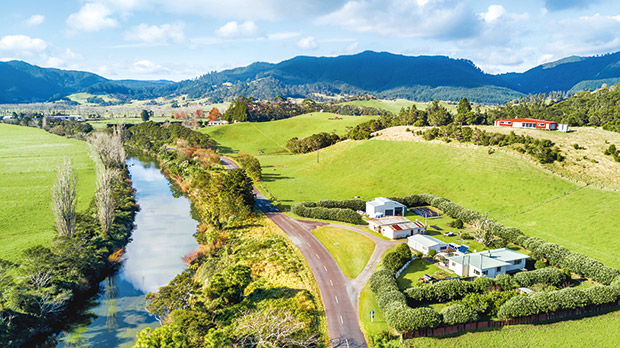 5. Do let your neighbours know if you’re lighting a bonfire. There’s nothing worse than a house full of smoke or washing covered in ash. Also, if it’s not permitted, you can be fined.

6. Do consider not having fireworks, or be careful if you do. Explosive or shrieking noises can cause horses and other livestock to bolt over or through fences and gun-shy dogs to run away. A phone call or text gives neighbours a warning, and allows them to ensure their pet’s safety.

1. Don’t locate a beehive right on the boundary, or where the bees’ flight path goes directly over the neighbour’s house or vehicles. Bees defecate when they leave the hive and bee poo on a car or washing is very annoying.

2. Don’t ring the police or council every time you’re upset with your neighbours. They may be breaking the law, but you may have to live beside them for a long time. Talk to them. Explain (respectfully, calmly) how their behaviour is affecting you and offer some reasonable solutions, eg could they phone you beforehand.

3. Don’t shoot a gun without advising neighbours who might be within earshot. Gunshots can be scary for people home alone, and for animals which may run away or bolt through fences. I know of a home-kill butcher who was taken down by the armed offender’s squad after a concerned neighbour called police about shots fired. 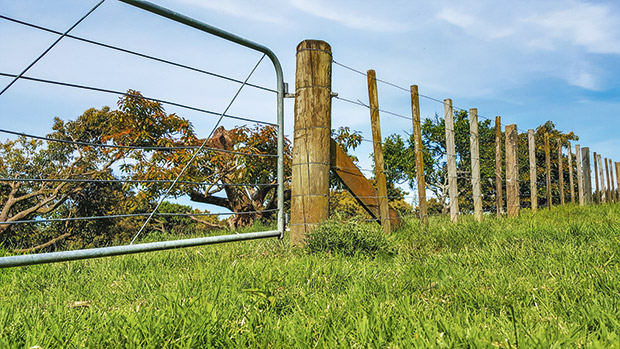 4. Don’t subject your neighbours to constant noise. You might have moved to the country so your kids could ride their motocross bikes, but it can get really irritating after the second or third hour. Keep activities away from the boundary where possible, especially if neighbours have animals, which can be easily spooked.

5. Don’t start up chainsaws, lawnmowers, or other noisy machinery early on the weekend and go all day. If you’re having a big working bee, let them know. Be reasonable with noise pollution.

6. Don’t leave a dog at home alone if it barks all day. Take it for a good hard run before you leave to tire it out, so it sleeps while you’re gone. Leave it with some toys, consider getting a second dog for company, or book it into doggy daycare.