6 delicious reasons why you should plant kohlrabi 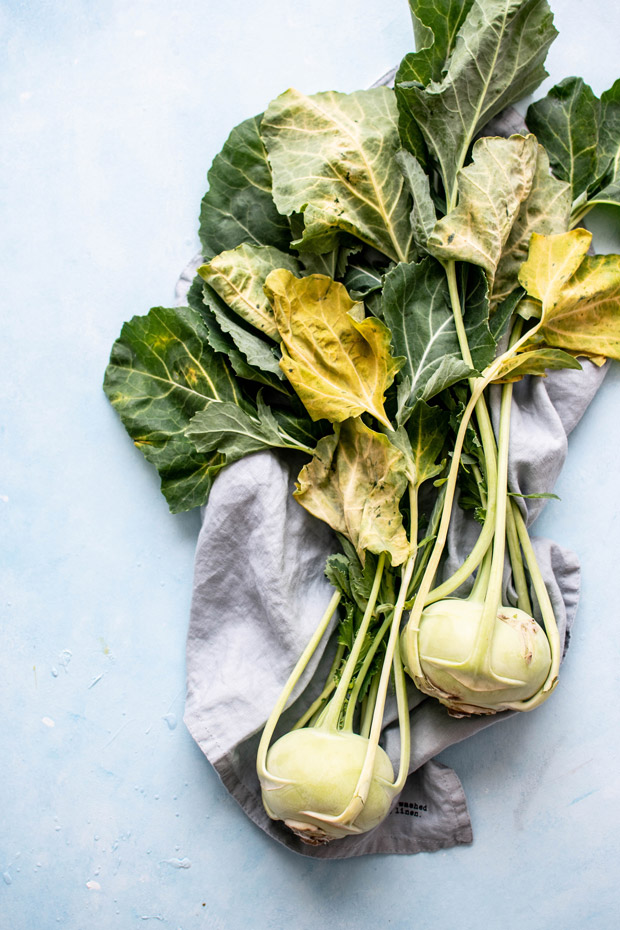 It can look a bit like an alien turnip, but kohlrabi is a lovely addition to summer salads and winter comfort foods.

Kohlrabi might not look like a cabbage, Brussels sprouts, or broccoli, but they’re all varieties of the same plant, Brassica oleracea. That’s thanks to a little human interference over the last couple of thousand years, breeding a bevy of brassicas.

Kohlrabi looks a bit like an above-ground turnip. However, its closest ancestor is kale, so the bonus is you can eat the leaves too. Chop into quarters, then slice off its thick outer skin, or peel it twice. The flesh is a mild, paler version of a carrot with the smell of cabbage.

Harvest when small for a sweeter flavour; leave it to get big, and the flesh has a more radish-like tang. 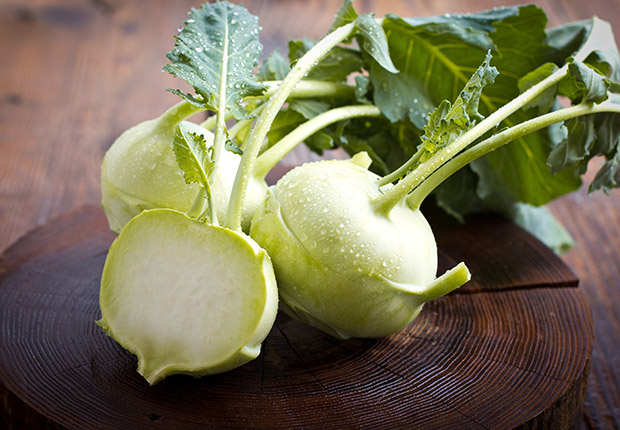 Use small, young kohlrabi. Slice thinly (a mandolin helps), chop into matchsticks, or grate it. Good for salads, in coleslaw, or on its own with a little olive oil and sea salt.

Salad options:
• Slice kohlrabi and apple into matchsticks, drizzle with olive oil, add a little fresh lemon juice, and season with salt and pepper for
a crunchy salad.
• Finely slice 3 medium-sized kohlrabi. Add half a cup of chopped, fresh coriander, half a very finely chopped jalapeno chilli, and the zest of 1 orange and 1 large lime
or 2 small ones – save the juice from both for the dressing. Toss with a dressing of ¼ cup olive oil, ¼ cup honey, the orange and lime juice, 1 tbsp of rice wine vinegar, and ½ tsp of coarse sea salt.

More stories you might like:
A crown jewel in Northland: The Moretti family lives in isolation running the 3000-hectare Mimiwhangata Coastal Park

Chop into quarters, remove the skin, then slice to pieces 1cm thick. Drizzle with oil, season with salt, pepper, and garlic powder. Bake at 220°C until golden, about 20-25 minutes, depending on your oven.

Chop into quarters, remove the skin, slice 1cm thick, then cook in boiling water until tender (about 10 minutes). In many European countries, boiled kohlrabi is added to creamy soups and potato gratin. On its own, serve with a white sauce.

4. Turn it into fritters

Peel, then shred the flesh with a grater and use instead of potato in a fritter mix. 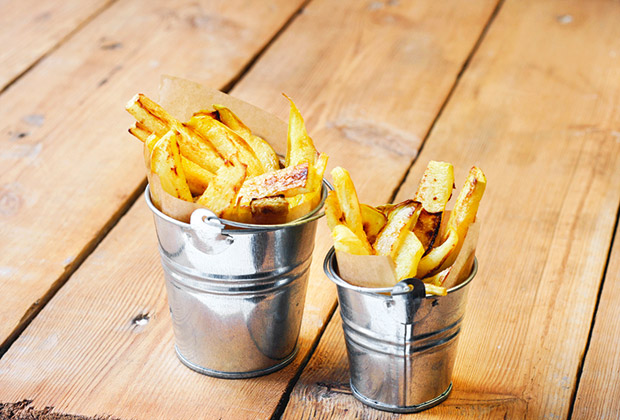 Peel the kohlrabi. Slice 3mm thick (or thinner if you prefer), brush both sides with olive oil, season with salt, and toss until coated. Lay on baking paper on a tray,
and bake at 200°C for about 20-30 minutes or until crisp and golden. To get even crispiness, turn them over at the 15-minute mark, and keep checking them as you near the end of cooking – some may need to come out earlier than others, depending on how thinly they’re sliced, and your oven.

Peel, chop into lengths, 1cm square, and deep fry as you would a potato. Alternatively, drizzle with olive oil, season with salt, pepper, any flavourings you like (garlic,
chilli, cumin, or a mix), and bake at 220°C for 25 minutes or so. Turn them during cooking to get an even golden-brown colour. 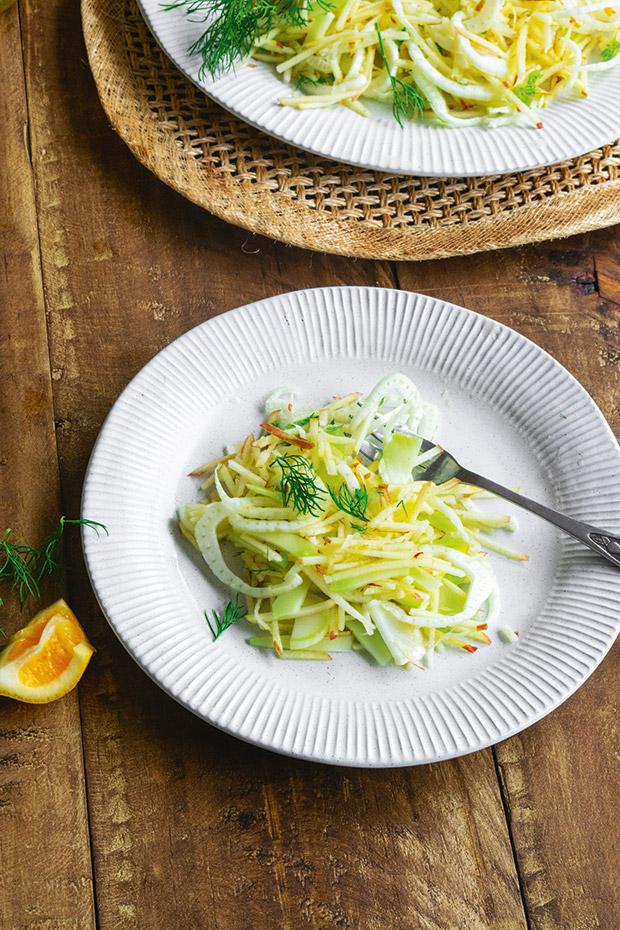