Planting out alongside waterways has important long-term benefits, but scientists would love your help to find out more.

One of the most effective and cost-effective ways to improve the health of waterways in rural areas is to fence them from stock access and plant the stream banks (riparian areas) with native trees. This creates a buffer between the stream and farming activities on land.

Landowners, community groups, industries and councils around NZ have poured enormous investment into doing just that and, as a result, thousands of kilometres of stream banks have been planted out in the last few years.

But what improvements in stream ecological health can be expected from creating riparian buffers, and how long does it take for improvements to occur?

It is important to know what you can expect from your restoration efforts and how long you will need to wait. Unfortunately, despite the large number of riparian buffers planted, very few of the streams have been monitored to see whether indicators of stream health improve. This is starting to change, and NIWA now has some data on how streams respond to riparian fencing and planting. 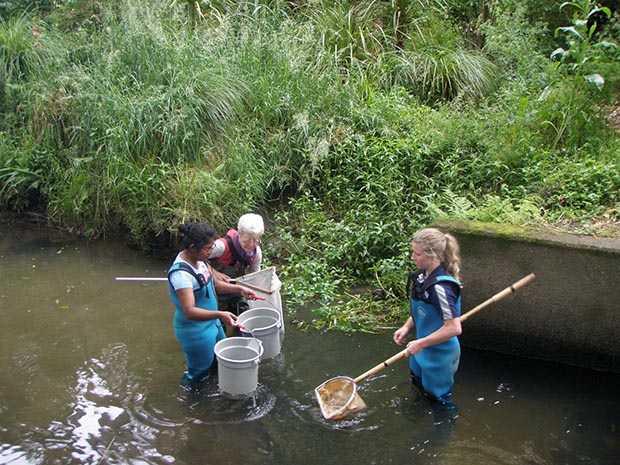 Scientists now know that some health indicators respond more strongly and more quickly than others. The amount and rate of improvement in water quality depends on a number of factors. The longer and wider a riparian buffer strip is, the more effective it will be. The smaller the stream, the more (and faster) it will respond to riparian management. The steeper the catchment, the harder it is to prevent contaminants entering the stream.

Although water quality improvements depend on several factors, they are generally predictable. However, improvements in stream fauna (invertebrates and fish) are much less predictable and appear to be dependent on the ability of sensitive species to recolonise the improved habitat and compete with tolerant residents. In some places, well-connected to sources of sensitive species, the invertebrate and fish species expected in healthy streams have quickly returned, within 5-10 years.

In other places they have not returned even after the stream habitat and water quality have improved. Scientists at NIWA are trying to understand the conditions that allow aquatic animals to recolonise restored streams. 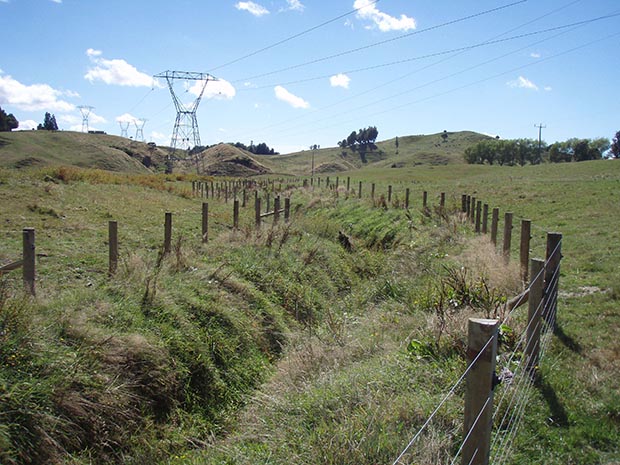 Fencing keeps livestock out of streams, and encourages thick grasses which filter run-off from pastures

Why NIWA would love to know about your riparian plantings
A new research programme is gathering information on as many fenced or planted riparian buffers as possible from across New Zealand. The researchers will select about 50 of these buffers that differ in size, age, location etc, and monitor a range of water quality and stream life indicators for a year. Where possible, they will train local people as ‘citizen scientists’ to collect the samples and data using a Stream Health Monitoring and Assessment Kit (SHMAK).

If you have fenced or planted stream banks on your property, or know of a riparian buffer, please let us know by entering the details on the website
http://riparian.niwa.co.nz

This will help us to better understand the processes of ecological recovery in restored streams and make future riparian restoration efforts more effective. 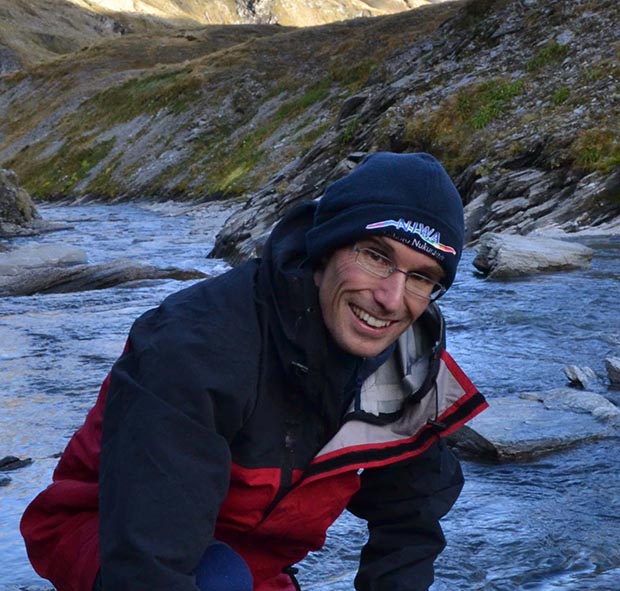 Dr. Richard Storey is a freshwater ecologist at the National Institute of Water and Atmospheric Research in Hamilton. He specialises in aquatic invertebrates, biological monitoring and citizen science.
www.niwa.co.nz