4 tips to a breezy summer with your livestock 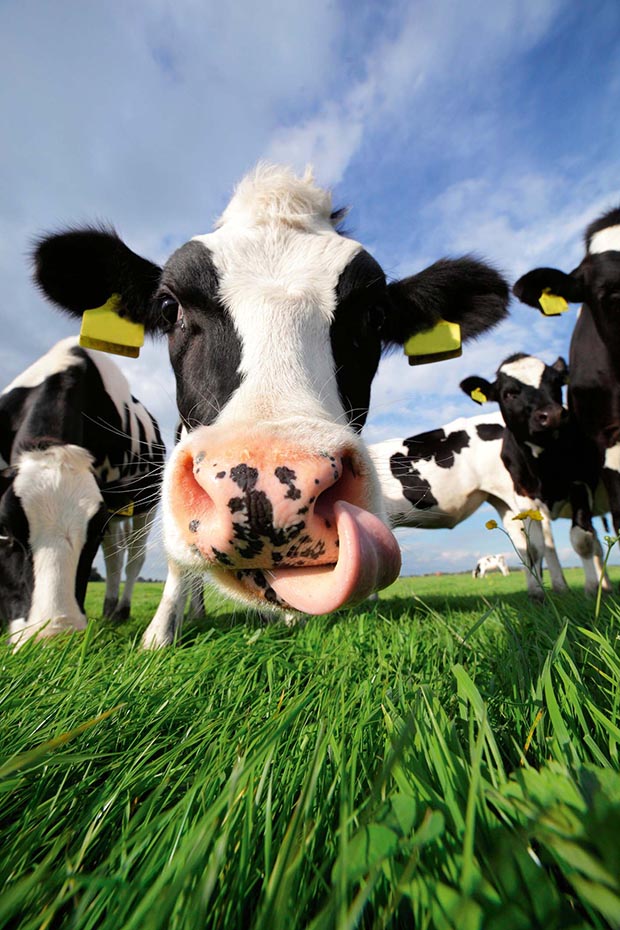 How to protect your livestock from facial eczema and why it pays to have good shade.

1. STRATEGIC HARROWING CAN FIGHT WORMS
Chain harrowing pasture immediately after grazing cattle can help to reduce parasite numbers on pasture by exposing the eggs to climatic effects. A trial in Canterbury was used to test the belief that breaking up dung pats was a good way to reduce the numbers of cattle parasites on a ryegrass/white clover pasture.

Their work found harrowing pastures after cattle grazing to dissipate dung pats can effectively reduce endoparasite numbers on pasture and consequentially endoparasite infection of grazing cattle. This may negate or delay the need for drenching. It may also assist the uniform distribution of plant nutrients from the faecal deposits and reduce patch-grazing. Earlier, similar research with sheep found similar results.
Source: Annihilating cattle faecal deposits to control endoparasites

2. THIS COLOUR MEANS DANGER
There are a few easy steps to take to protect your livestock from facial eczema, and one colour that signals danger.

The best step is to use zinc boluses in stock throughout summer, starting in early January. Zinc is a preventative but takes time to build up in the animal, and you need levels to be high to prevent damage from February onwards. Alternative pastures do better than ryegrass. Don’t graze ryegrass to its base; instead, move stock on while the leaves are still tall (spores are eaten when grass is low to the ground).

But there’s one place where spores will be highest and it’s easy to spot: any pasture that is dark green (due to urine patches) in contrast to the dry, lighter-coloured pasture around it will generally have very high spore loads.

More stories you might like:
8 things to know about possums (and how to catch one with a soft leg-hold trap)

3. 5 PLANTS TO GET YOU THROUGH FACIAL ECZEMA SEASON
Which pasture species give cattle, sheep and deer the most protection from facial eczema? Research shows that the toxins responsible for FE grow best in ryegrass, but they don’t do well in:
• red and white clover
• chicory
• tall fescue
• browntop

Having special pastures that are grazed through summer and into early autumn made up of these plants (all of them good quality and providing nutrients) means stock don’t take up the spores that will be at toxic levels in ryegrass over the same period. In one trial, 50 lambs grazed either a ryegrass-based pasture or a chicory/red clover/tall fescue pasture for 18 weeks. When they were slaughtered, liver tests showed that 23 of the 46 ryegrass lambs had liver damage. The chicory/red clover/tall fesuce lambs only had one out of 48 with damage. Other good pasture plants that don’t carry high spore loads include plantain, lotus, kikuyu, and sweet vernal, a perennial grass typically found in older pastures.

4. 3 REASONS WHY IT MAKES ECONOMIC SENSE TO HAVE GOOD SHADE
• Animals must maintain their body temperature within a comfort zone. If they don’t stay within this thermoneutral range, they either use extra energy shivering in the cold or panting in heat. For most grazing livestock, the upper critical temperature is around 25-26°C.
• Once an animal’s body temperature gets too high, they are using energy trying to stay cool, not to grow, to produce adequate milk, or to keep their bodies functioning properly.

More stories you might like:
How this New Plymouth couple transformed a steep, wet block with earthworks 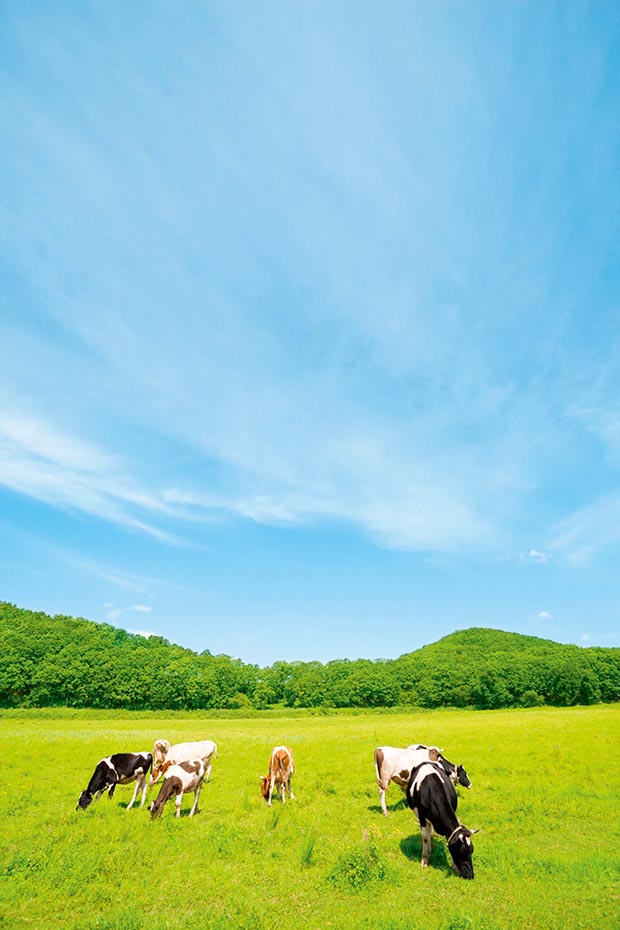 • Under the minimum standards in the Animal Welfare Act, all sheep and cattle must have a means of minimising the effects of heat stress, and priority must be given to remedial action to minimise the consequences of exposure.