5 expert tips for how to raise fat healthy lambs 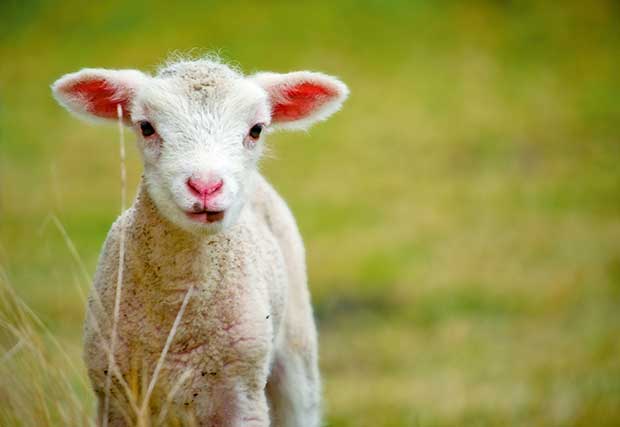 During a very bad winter a few years ago, they lost 1000 lambs in one night due to poor weather. Their response was to implement a ground-breaking indoor lamb-raising programme, mostly to help triplet lambs which are at greatest risk.

It drastically increased lamb survival rates, but also production and profitability, with the farm gaining hundreds of livestock that otherwise might have been lost. All ewes are scanned and triplet-bearers are identified, then trained to accept a grain concentrate (as many haven’t eaten grain before). Four weeks before lambing, the feed level is incrementally increased, then one week before birth the ewes are placed in an old wool shed. 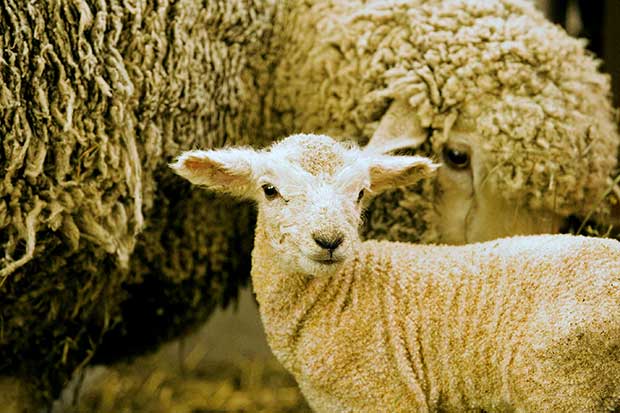 They give birth in their own pen and get about 8 hours to bond with their lambs, then are moved to a larger pen with several other mothers and lambs. In total they stay in the shed for about five days.

2. THEY ADD IN EXTRAS TO THE FEED

The Wyeths used high calcium lucerne balage as the main supplement feed in the first year, but worked with an animal nutritionist to blend a special formula of lucerne with extra magnesium and protein for the following year. This helps prevent some of the serious and potentially life-threatening metabolic issues that a triplet-bearing ewe is in danger of developing such as milk fever and pregnancy toxaemia (ketosis/sleepy sickness).

Ewes with bellies full of lambs physically can’t eat enough feed to maintain condition and grow their lambs. The lambs get preference, which can make the ewe sick.

3. THEY FOLLOW STRICT RULES ON HOW TO TREAT NEWBORN LAMBS

Weak or hypothermic lambs are put straight into a ‘hot box’, an insulated crate warmed by heat lamps. Any lamb showing signs of illness goes into a similar box but is quarantined. 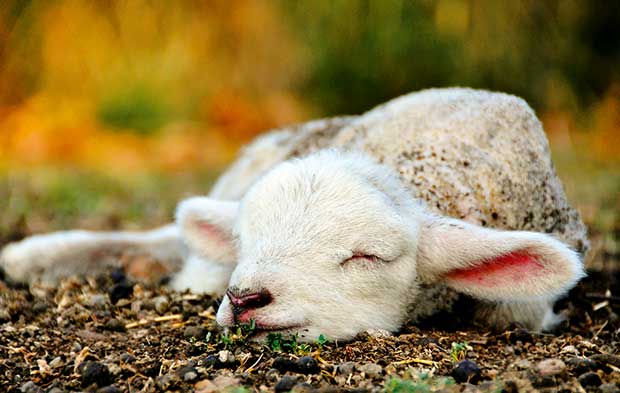 By day 10 most lambs are eating pellets, and get access to paddocks for grass and so they can sleep in the sunshine.

Lynley has a special chart which shows staff what to do if she’s not on site.

For the first 4-5 days the lambs are fed fresh cows’ colostrum, sourced from neighbouring dairy farms. From then until five weeks of age they are fed three times a day on a 50-50 mix of cows’ colostrum and whey-based Sprayfo Primo Lamb milk replacer, and have access to a pellet supplement to help the rumen develop. 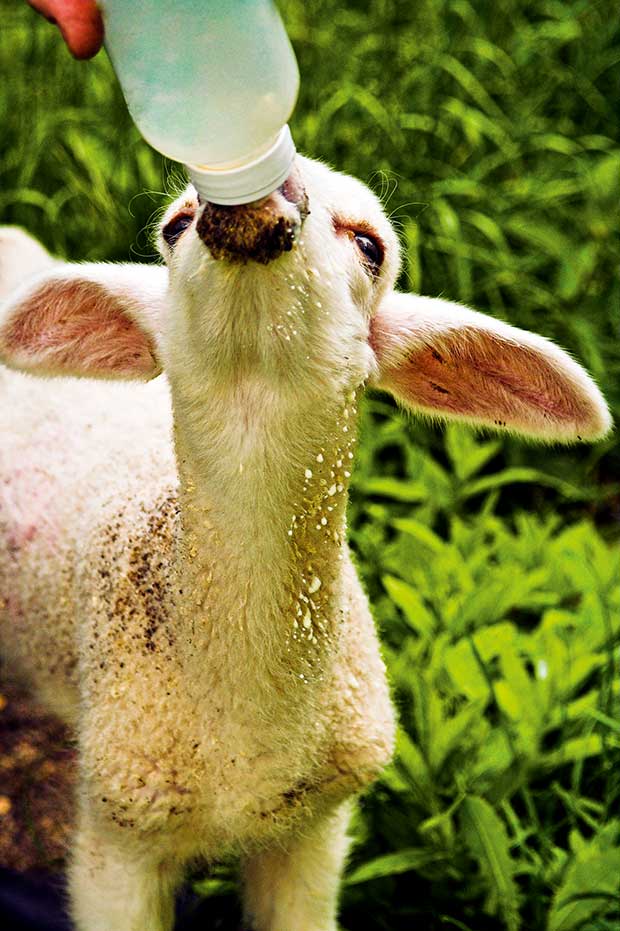 By Day 10 most lambs are eating pellets, and are allowed access to grazing paddocks. They are weaned at 9kg, and Lynley reports their spring 2014 lambs were hitting their 50-day weight target of 18kg, and the 100-day target of 33kg. 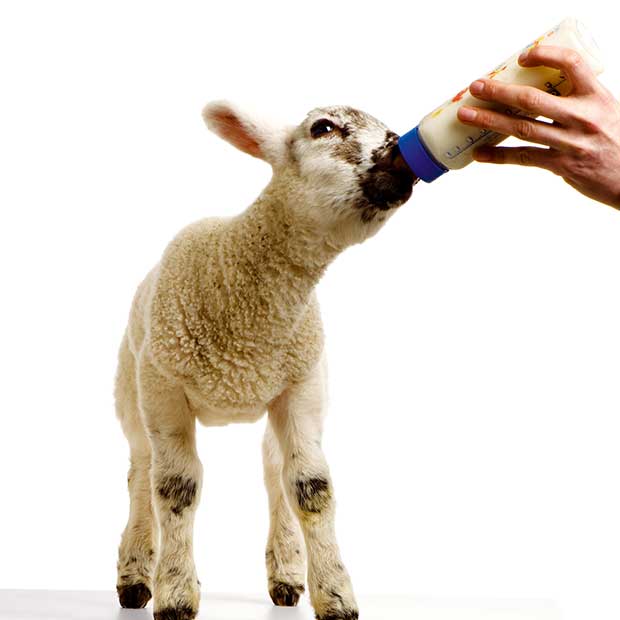 During lambing season Lynley personally spends around 70 hours a week on site in the shed, but she says it’s absolutely worth it: there’s the satisfaction of seeing most lambs survive, that otherwise might have died, but it’s also worth it economically, with the cost of raising each lamb $38-$48, translating into a healthy meat animal at 12 months worth $100-$130.