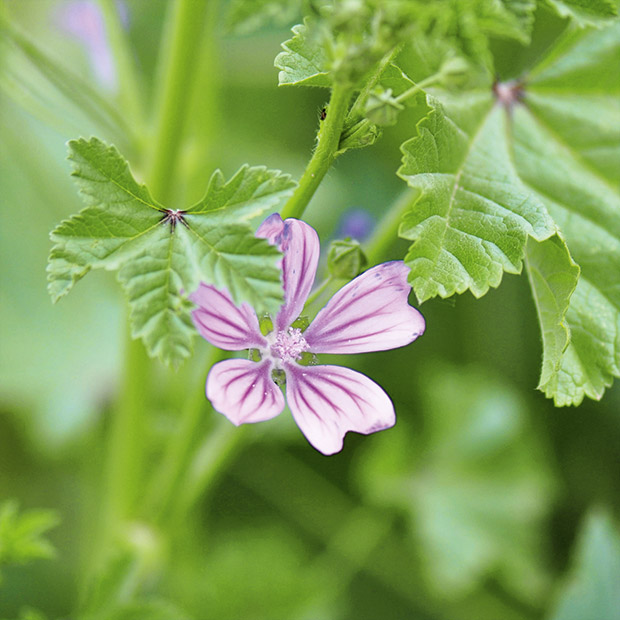 These common weeds compete for more desirable species such as ryegrass and clover.

Mallow, a weed found all over New Zealand, competes with more desirable species such as ryegrass and clover.  Some cases of mallow being toxic have been reported overseas but never in New Zealand – caution required. There are six common species of the mallow family (Malva spp) found in New Zealand: 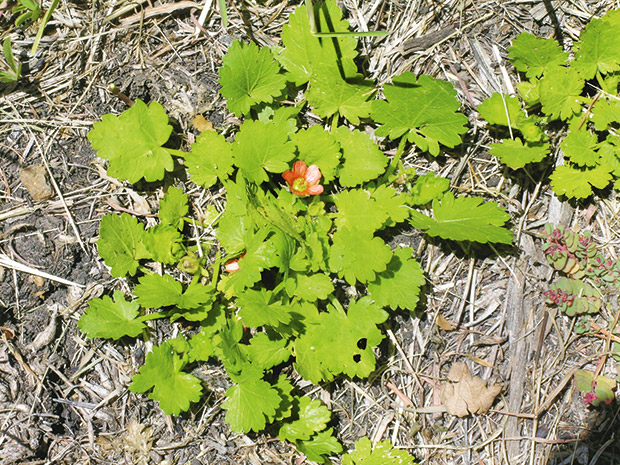 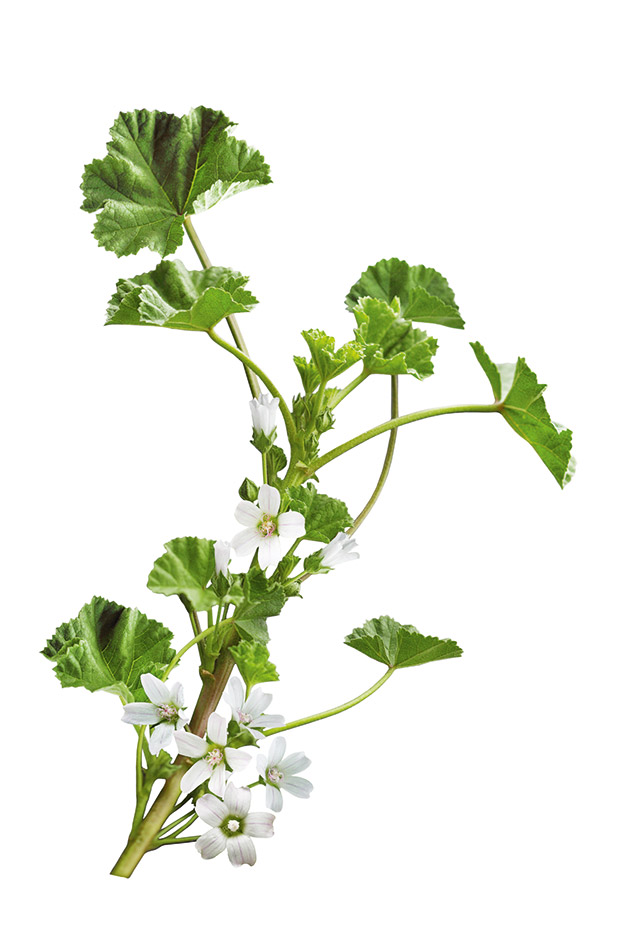 Found throughout the North Island, and in eastern areas of the South Island. Hairy stems and leaves (especially leaf undersides).

Found throughout the North Island, and in Nelson, Marlborough, Canterbury, Otago. Similar to dwarf mallow but mature plants are hairless.

Commonly found throughout the North Island (except for Taranaki). Most common in parts of the Waikato, Poverty Bay, and Hawkes Bay, occasionally occurs in Nelson, Marlborough, Canterbury, Otago, and the Chatham Islands. Can grow up to 120cm tall, large flowers up to 4cm across, leaves up to 15cm in diameter. 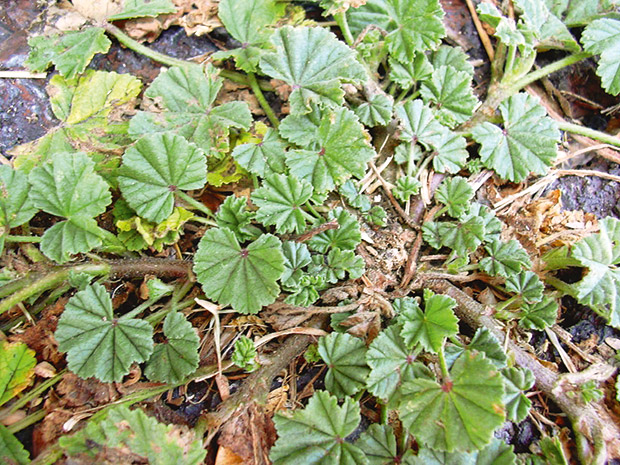 Nationwide, except Westland and Fiordland, grows up to 50cm high, flowers are pale mauve to white.

Found nationwide, grows up to 2m tall when flowering.

HOW TO CONTROL MALLOW

There isn’t much you can do, other than pulling the plants out by hand and keeping pasture and soil in good condition, to prevent it germinating. There are no specific selective herbicides for mallow control, although sprays containing flumetsulam (sold as Headstart or Valdo) remove small seedlings without harming clover and grass.

Another option is spot spraying with a mix containing dicamba/2,4-D (sold as Banvine) or a mix of triclopyr/picloram (sold as Conquest or Victory Gold). These can work well on larger plants, but will kill clover and can be damaging to other ‘good’ pasture plants.

Always follow the label, use pesticides wisely, and ask for advice from a technical specialist.

Note: We recommend you get your own independent advice before you take any action on your block. Any action you take is strictly at your own risk.