The 7 common reasons why a septic tank fails 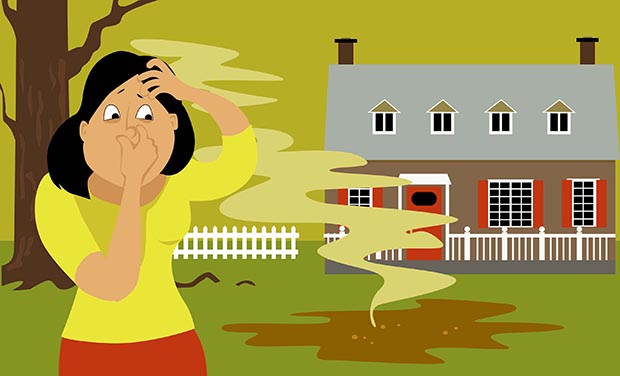 The majority of septic tank systems are old, and a high number are at risk of failing

Failure rates of on-site systems are estimated to range from 15-50 per cent, which equates to between 40,000-130,000 failing systems nationally. There is a large amount of variability in the estimates due to the variation in local factors, including geology, climate, design and installation, lot size, and the age of the community.

In a report on domestic wastewater systems, the Ministry for the Environment wrote most people weren’t aware that to keep a system working well required regular inspections and ongoing maintenance, while a few weren’t even aware they had a septic tank system.

A selection of in-depth surveys by regional, district and city councils in the mid-2000s highlighted the overall bad performance of on-site systems.

• A survey of 3251 systems in the Bay of Plenty found that 64 percent of the systems surveyed failed an inspection.
• A survey around Lake Rotorua found that 77 percent of septic tanks within the Rotokawa/Brunswick area did not comply with the Environment Bay of Plenty. Ninety percent of owners did not clean their on-site systems once per decade, contributing to the high nutrient load in Lake Rotorua. Water quality within streams and springs in the area showed high levels of faecal contamination.
• Inspections of 2000 properties on Waiheke Island (Auckland City Council) indicated that around 11 percent had minor problems and a further 3 percent had major problems.
• An assessment of on-site systems in Clevedon Village, Manukau, found that approximately 20 percent of on-site systems were subject to failure at the time of the inspection and a further 10 percent were considered potentially likely to fail. 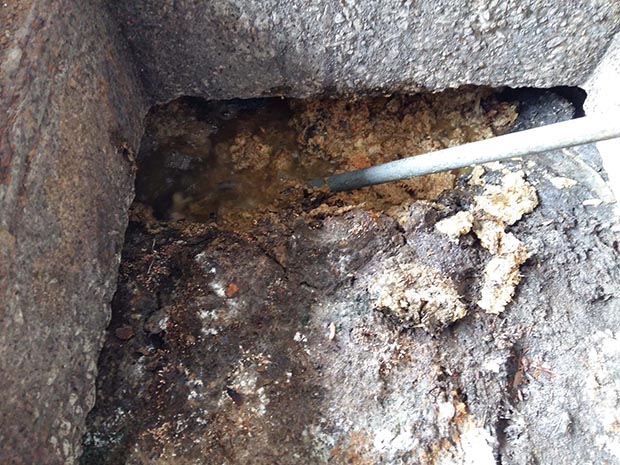 More stories you might like:
Self-sufficiency with sweet chestnuts: How to process, roast and make chestnut flour 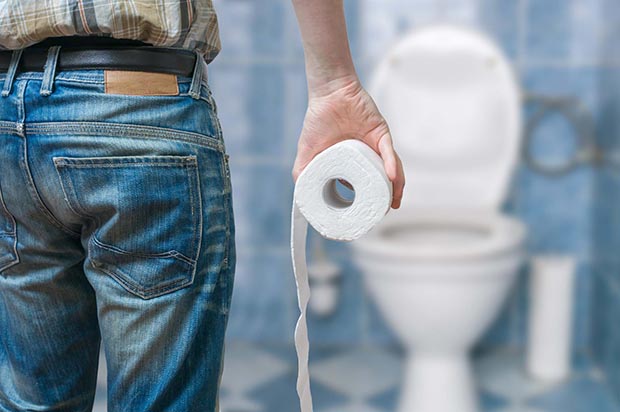 THE 7 MAIN CAUSES OF FAILURE

A COMMON WAY TO DISCOVER YOUR SEPTIC TANK HASN’T BEEN MAINTAINED
A lot of people don’t know their system has a problem until the gully trap lets them know in the worst possible way.

A gully trap is an over-flow system. If there’s a blockage somewhere, the overflow will often go out the gully trap and end up as a pool alongside your house.

A common reason for a blockage is lack of maintenance. Most systems require the accumulated solids to be pumped out by a specialist operator every 3-5 years. If you don’t do it, at some point the system will block and something you’ve just flushed will go wooshing out the gully trap instead.

If you don’t know where your septic tank is, you can visit your district council and look at the wastewater plan for your house. 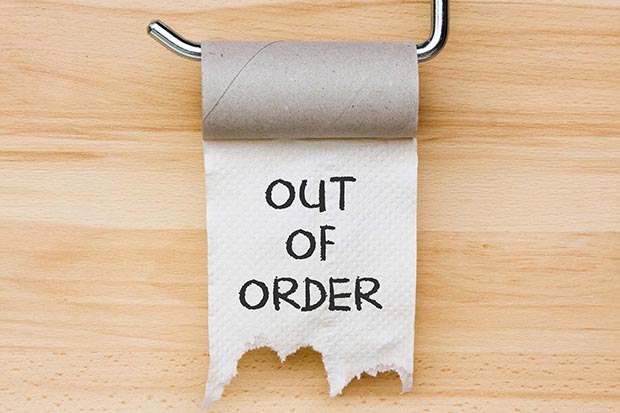 8 AWFUL THINGS YOU CATCH IF YOUR WASTEWATER SYSTEM IS FAILING
A failing wastewater system puts block owners at risk of contaminates groundwater. It can include some real nasties, like:
• campylobacter;
• E. coli;
• yersinia;
• shigella;
• viruses such as norovirus and hepatitis A;
• protozoa such as cryptosporidium and giardia.

The outbreak of gastroenteritis in Havelock North in 2016 that made over 5000 of the town’s residents ill, put 45 in hospital and was linked to three deaths, was due to campylobacter in the town’s drinking water bores.