7 tips for protecting your bore 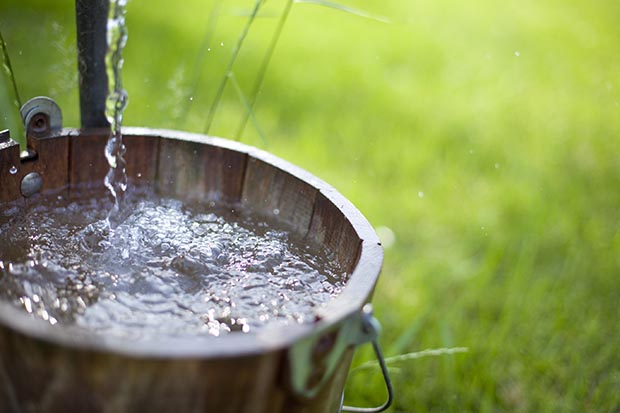 A little detective work reveals a common issue for anyone with bore-supplied drinking water.

In my early days as an enthusiastic new groundwater scientist, I was called to visit a lifestyle block in the Manawatu. I was met at the gate by a lovely man who was very concerned that his wife had become sick after drinking water from their private bore. He had two questions: who was responsible for contaminating his water supply, and what was I going to do about it?

I arrived at the farm armed with sample bottles, naively thinking this was going to be my Erin Brockovich moment and feeling every bit the ‘CSI’ scientist.

I surveyed the surroundings. The ‘bore’ wasn’t a bore but an open concrete well. A little gravel-bed creek next to the property was unfenced and the paddock around it was full of stock.

People often assume that if water comes out of the ground it is going to be safe to drink. Unfortunately, this isn’t always the case.

The 2016 outbreak of campylobacter in the Havelock North water supply has drawn attention to the importance of ensuring water supplies are safe and secure. Discussion and debate around the potential cause of the outbreak also highlighted the range of ways in which bore water can become contaminated.

How we treat our land and waterways can impact the quality of groundwater, and this was certainly the case for the block owner I met that day. However, it is by no means the only way that water supplies can become contaminated.

WATER ON THE MOVE
Groundwater forms part of the larger flowing water system that is connected to our rivers, lakes and streams. Water moves through spaces between soil and rock, and is pumped to the surface to supply water for a range of uses.

Unconfined aquifers
Most stock water and domestic groundwater supplies in New Zealand are drawn from shallow sand and gravel aquifers that have formed in old river channels. Often this groundwater is ‘unconfined’, meaning that the aquifer has a direct path to the land surface.

However, it also means there is an increased risk of contamination from nutrients and bacteria which can be readily transported by water moving through soils and waterways into the groundwater system.

Confined aquifers
In deeper aquifers, layers of sediment such as clay and mudstone create a barrier (known as a confining layer) that restricts the flow of groundwater between the aquifer and the surrounding rock. Water in deep, confined aquifers can be hundreds or even thousands of years old. Because of the time it takes for water to reach these aquifers, there is generally a low risk of contamination from bacteria or nutrients.

Water quality in confined aquifers can be very good, but can also be naturally mineralised and contain high levels of iron, manganese or arsenic. Soils and geology play an important role in the quality of groundwater and its suitability for different uses. 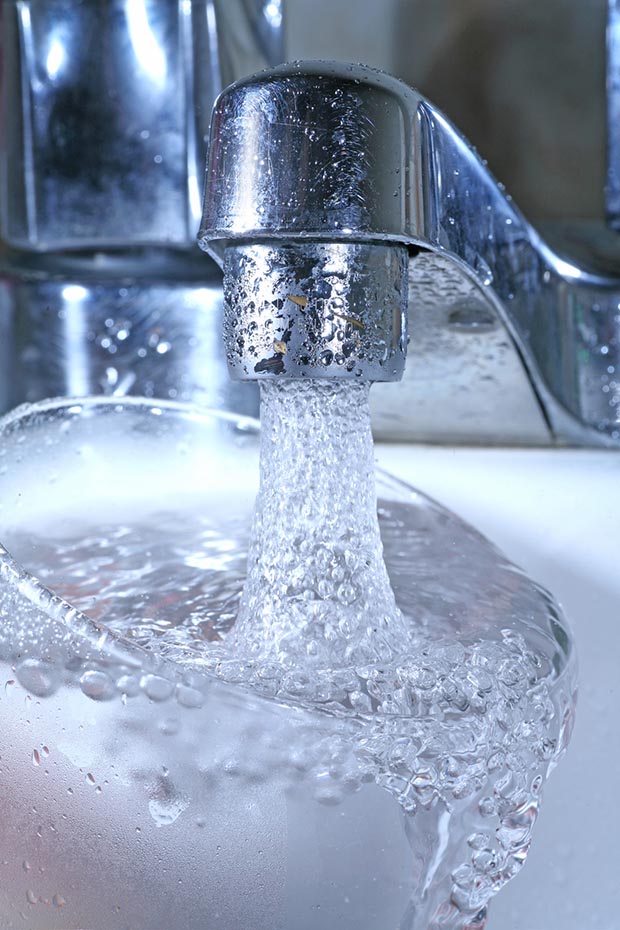 THE ROLE OF THE BORE
Contamination of water supplies can also occur via the bore itself. Bore infrastructure (pipes, connections etc) have an average lifespan of 20-30 years and will naturally deteriorate over time.

A common cause of water contamination in private bores and wells is poor construction or lack of maintenance.

It is important that bores are properly secured to ensure water does not enter from the surface. This can occur if the wellhead is not properly covered or when the bore casing is damaged, allowing contaminated water to seep into the bore from the headworks at the top of the bore or the casing below the ground.

Septic systems or stormwater soakage areas located near a bore can also result in contaminated water seeping into the groundwater system which can then be drawn back up through the bore.

As water moves down through the ground, contaminants such as bacteria are likely to be removed through natural processes. But other contaminants, like metals and pesticides, can persist and be difficult to remove. In some cases treatment may be required, particularly if the water is intended for human use.

In the case of my friendly lifestyle block owner, there were steps he could take to improve his own water quality.

Rainwater collection with simple treatment provided a safe drinking water supply. He also fenced around the bore and secured the top of the wellhead to keep runoff from paddocks directly entering it.

If you suspect your water supply is contaminated, your local Health Protection Officer and local council are good sources of information and advice. In most cases prevention is easier and more cost-effective than clean up.

7 TIPS TO PROTECTING YOUR BORE

If you have a private groundwater well or bore, there are some important steps you can take to look after it and minimise the risk of you or your family getting sick:

• Ensure your bore is located as far as practical from potential sources of contamination such as septic tanks, offal holes, and effluent disposal areas.

• If you are thinking of installing a bore, your council will be able to advise on appropriate set-back distances from potential sources of contamination.

• To prevent stormwater and contaminants entering the water supply, the top of the bore should be securely sealed; the bore casing should extend above the ground and ideally be surrounded by a sloping concrete pad.

• Where necessary, fence around the bore to prevent stock access.

• Be sure to include a backflow prevention device to stop contaminated water flowing back into your water supply.

• Water quality can be checked by collecting a sample and sending it to an independent and accredited laboratory for testing. Most labs can send out simple test kits and instructions.

• Unused or abandoned bores should be backfilled and securely sealed to prevent contaminants entering the aquifer.

WHERE DOES YOUR WATER COME FROM?

If you have a bore or well and want to find out what type of aquifer you have, ask your local council.

When a bore is drilled, a ‘bore log’ is created, noting what layers were drilled through to create it, and the council should have a copy of this.

If it’s an old bore or well, ask long-time rural pump/drilling companies in your area as they often have records going back 50+ years or may know which operator put in your bore.

3 THINGS YOU MAY NOT KNOW ABOUT YOUR WATER SUPPLY

• A well is drilled less than 20m deep; a bore is more than 20m deep, but most people use the word ‘bore’ regardless of depth.

• A well or bore will go down via pipes into an aquifer below your property.

• There may be annual charges to pay to your regional council for the water’s use.

Is your bore water healthy?