9 cool-weather tasks to tick off in the garden: Plant potatoes, scope out new season fruit trees 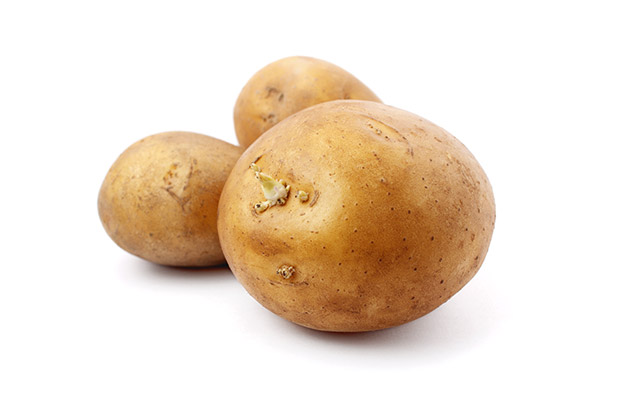 Plant strawberries. Winter planting means a bigger crop later in the season as plants have time to establish a good root system before spring growth begins. Choose a sunny spot with free-draining, compost-enriched soil. Make a homemade liquid fertiliser to get your plants off to a good start: soak seaweed in a bucket of water for three weeks, strain, and tip into a spray bottle. Use as a foliar spray. 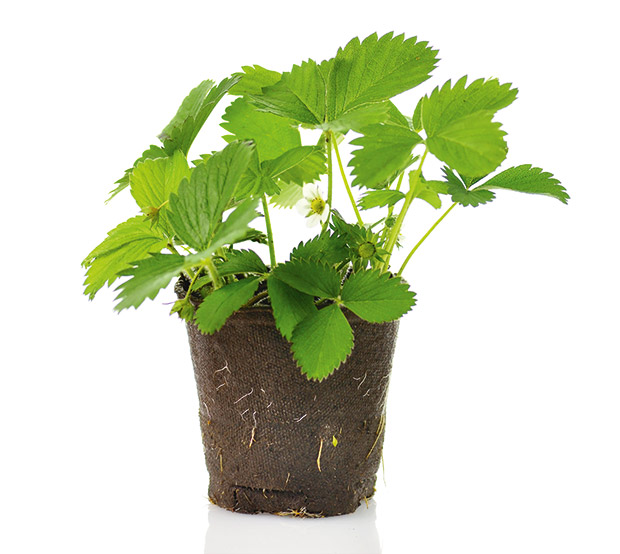 New season fruit trees will be in stores now. If you like a particular fruit, plant several different varieties that produce at different times, to extend the harvest time. Check planting instructions on the tree label to see if it needs a pollinator. For example, peaches and nectarines are self-fertile and don’t need one, but most apple trees require another variety as a pollinator to set fruit. Remove nearby dandelions and other broadleaf weed flowers before your fruit trees bloom so that the bees won’t be distracted. Lettuce, silverbeet, and spinach can be planted. In cooler regions, plant in tunnel houses or under cloches. Prune your grapevines now to get good crops next summer. Cut fruiting canes back to two or three buds, from which next season’s fruiting shoots will develop. Be vigilant when new shoots develop early in the season. If frosts threaten, usually late August through September, cover vines with frost cloth to prevent damage.

More stories you might like:
Meet the Moutere couple who ditched their jobs to grow wild mushrooms Continue to plant garlic and shallots.

If your potato patch is prone to wireworms, plant buckwheat as a deterrent. A Canadian study found that growing buckwheat (or brown mustard) as a cover crop for two years before growing potatoes can reduce tuber damage by more than 80 percent. 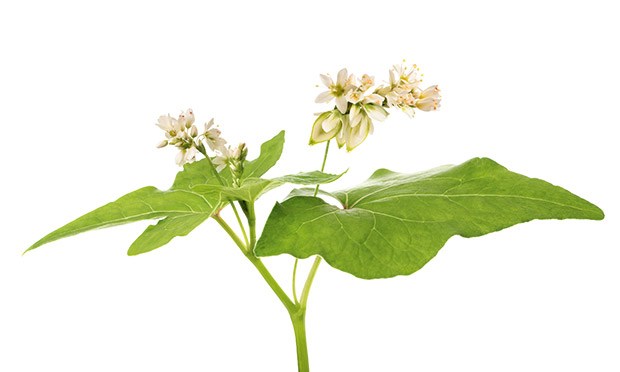 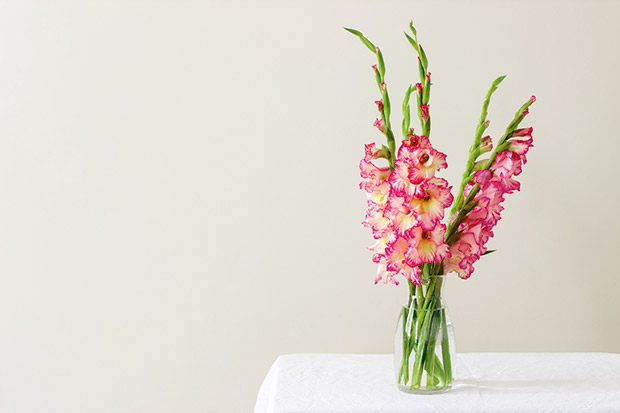