Alice Englert talks about her mum Jane Campion and Top of the Lake: China Girl 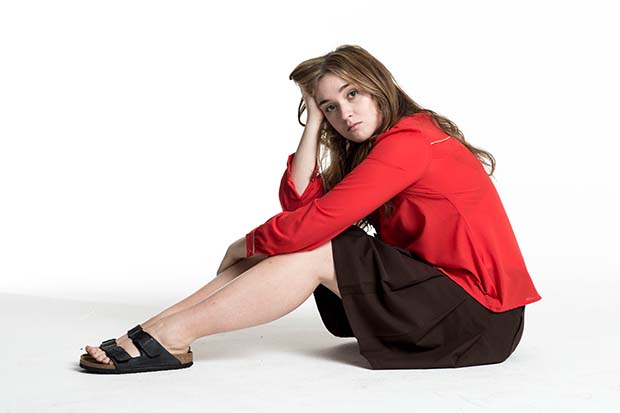 Top of the Lake: China Girl’s gritty storylines about prostitution, murder, adoption and abandonment would be challenging material for any young actress – imagine tackling these themes with your mother watching.

That was the situation actress Alice Englert found herself in for her role as Mary in the UKTV crime drama series. She plays the birth daughter of Robin Griffin (Elisabeth Moss) and the adopted daughter of Nicole Kidman’s character Julie Edwards. In real life, the 23-year-old actress’’ mother is Waikanae-born director Jane Campion (The Piano, An Angel at My Table and The Portrait of a Lady). The filming was intense: “reading the scripts I actually did cry” she says, but having her Academy Award-winning mum in the director’s chair was reassuring. 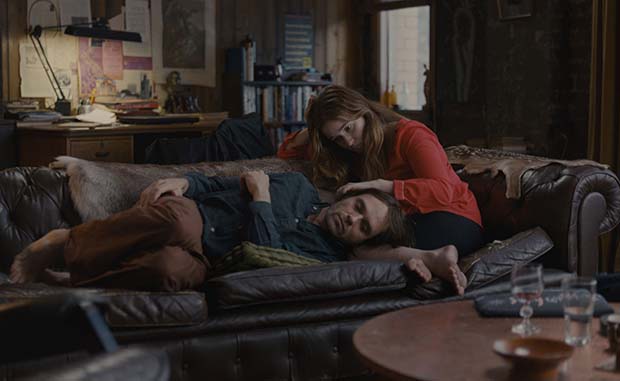 “I love working with my mother, and it doesn’t feel so strange because I spent a lot of my youth working as an actress, rehearsing with my mum, or wanting her opinion or input.

23-year-old Alice’s breakthrough role was in the Hollywood blockbuster teen fantasy movie Beautiful Creatures, where she played the lead character Lena Duchannesin 2013,  but she has grown up around cinema – her Australian father, Colin Englert is also a filmmaker. She had a taste for performing at age eight performing in Jane’s short film The Water Diary, but she grew a larger appetite for acting as a teenager whenher mother was writing Bright Spark and asked her to act out scenes to test the dialogue. The pair had hoped to work together on the Top of the Lake, but there were scheduling conflicts.

“I actually am just a huge fan of Top of the Lake, and the truth is that for series one, Jane did attempt to write me in there, but I got another role which was a lot bigger, and I had to take it,” she says.
“But thank God because when they realised that they wanted to make a second series, Jane was determined I would be in it. From the beginning of the writing process of the second series, Mary was written so that I could portray her.”

The first season of Top of the Lake was filmed in Glenorchy, and the drama was set in the fictitious melancholy lakeside town, Lake Top. The second season moves to the bright, brash backdrop of seaside Sydney, but signs of the city’s dark underbelly wash ashore on Bondi Beach in the form of a body in a suitcase. Alice’s character Mary is the birth daughter of Robin Griffin, the detective investigating the murder. When the pair meet for the first time, Robin doesn’t realise how close Mary is to the crime she is investigating.
Filming the scene where the mother and daughter meet was “really special” for Alice. “She has to confront these fantasies of love and protection and safety that she had associated with this mother figure,” she says. 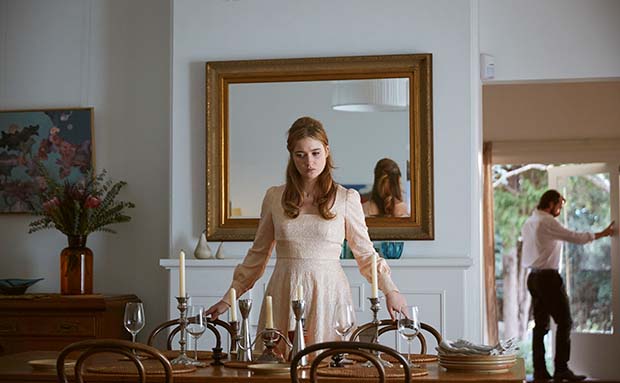 “Mary is interesting because, unlike me, she has a very strong survival instinct, which can sometimes sound mean and can be scary. It’s a fight that I think Robin also has within her.”

Rehearsals and script readings are a trademark of Jane Campion’s filming process – many directors and actors prefer to skip rehearsals and jump straight to filming. But the cast of Top of the Lake were united in their love of script reading. “Some actors really don’t like rehearsing but at our group could have just rehearsed forever.”

It was in these rehearsals that Alice fleshed out some of Mary’s backstory around her deep resentment towards her birth mother, Julia. Filming the heated family scenes alongside Nicole Kidman (almost unrecognisable with her grey hair and freckled skin) was “full on” says Alice.
“The family dinner scenes were just a war and all kinds of war, too; there were boring still scenes that are full of tension and then complete battles and carnage.”