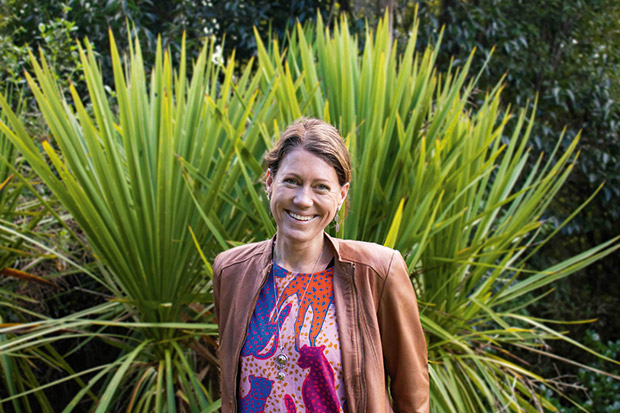 In 1988, a solo mum living in the back of beyond launched a business selling health products. It now turns over $35 million a year.

When Golden Bay bore the brunt of Cyclone Gita in February 2018, it was all hands on deck at the area’s largest employer, HealthPost.

The online company, based in Collingwood, dispatches 1500 to 2000 parcels per day and when landslides closed Takaka Hill Road — the only route out of the small town — orders started mounting. Staff worked through weekends, and locals also helped load parcels onto a helicopter and a barge heading for Nelson, the nearest postal centre. Packages on a helicopter after Cyclone Gita.

“Sometimes it’s stressful running a big business from such a remote location,” says executive director Lucy Butler. “However, Cyclone Gita reinforced that one of our biggest strengths is community spirit.”

HealthPost was founded in 1988 by Lucy’s mother, Linley, then a solo mum on the DPB. Initially, it was a mail-order company marketing predominantly New Zealand-made natural-health products with orders by post, phone and fax.

Lucy was eight when her mother launched the business. One of her after-school jobs was to stuff envelopes with rustic photocopied brochures.

“There was no home/work divide. Mum was often on the phone talking to a customer about their bowel complaint while simultaneously dishing up dinner.” Many of HealthPost’s customers are rural women. “Our first orders often came from women living several hours’ drive from a medical centre. The business grew out of their need to access affordable health products.”

Linley retired in 2009 leaving Abel and Lucy in charge. Five years of rapid expansion saw 50 per cent growth year on year. However, in the past five years, growth has plateaued as more natural-health companies have entered the market. HealthPost has since refined its business, with a more considered product range and fewer items.

“There is a lot of confusion around natural health, and some companies are vague about what ingredients are in their supplements. As a result, consumers don’t know who to trust.”

To address this, Lucy and the team focus on research into the efficacy and sustainability of their products and commit to a “Good Ingredients Promise”. This includes not selling anything containing chemicals that negatively impact humans and/or the environment, including propylene glycol, BHA (butylated hydroxyanisole) or BHT (butylated hydroxytoluene), parabens and plastic microbeads.

“We stopped selling some popular products, and that did cost the business money,” says Lucy. “However, we couldn’t in good conscience sell something we no longer believed in. It was a courageous decision, but it was the right one.” 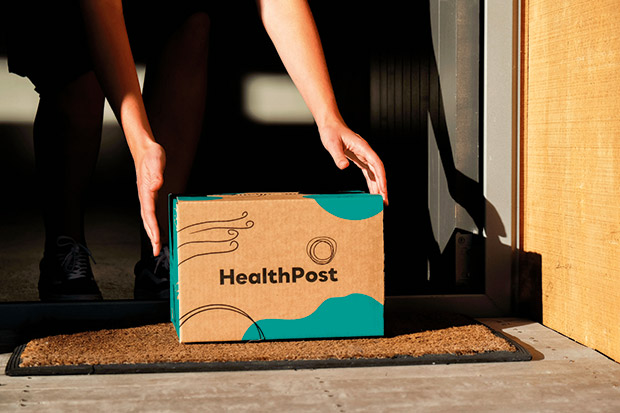 Headwinds: The difficulty of recruiting specialist staff willing to relocate to Golden Bay. “At one point, we had a team of managers with no managerial experience. But what we lacked in knowledge, we made up for in enthusiasm and dedication.” The company now also has an Auckland base for specialist staff, including e-commerce and marketing.

Tailwinds: HealthPost entered e-commerce early and established a strong position in the New Zealand market. It now has high rates of employee retention and returning customers.

What next?: An external audit to improve the business’ environmental footprint. The Collingwood factory generates a portion of its own electricity (from 70 photovoltaic solar panels), offsets its carbon emissions and uses courier parcels made of sustainable recycled paper. It is currently completing B Corp Certification, an internationally recognized assessment of a company’s social and environmental performance, the balance of purpose and profit and the impact of company decisions on workers, customers, suppliers, community and the environment.