Which apple varieties are best to plant? Apples were among the first plants that people planted on purpose. That’s not including the ‘fruit’ that Adam and Eve purportedly ate which was not specifically an apple in the original Hebrew.

Egyptian Pharaohs ordered the planting of apples in the Nile Delta in the 13th century BC. Neolithic steppe dwellers of Central Asia brought the pips west into Europe and selected the biggest and best, planting orchards around their farms.

The story of apples is the story of civilisation. Orchards were carefully tended by monks in monastery gardens. Apples were dried or made into cider. Today, stewed bottled apples keep all year.
Apple trees, seeds, cuttings, and beehives were all imported to the Americas from 1622 onwards. In NZ, Samuel Marsden introduced apples at Kerikeri in 1819 and exports to the UK began in 1888.

This country now grows 5% of the world’s export apples. Our temperate climates suit them well, although they grow in cold and mountain climates too so they should always be the first choice for any fruit tree in any situation in NZ. What they really love is all-day sun and well-drained soil. They must be fed annually with manure or compost – old apple trees you thought were rubbish can respond brilliantly to this treatment. Apples tend to do better in areas with a good winter chill, ie 1000 hours below 7°C, although low chill varieties exist such as Gala and Pink Lady for growers in the Far North. By contrast, Laxton’s Superb and Fiesta tolerate hard frosts even when in flower.

There are over 8000 apple varieties, and we’ve contributed a few. NZ invented the Braeburn which has been taken up internationally, and newly-developed local varieties like Pacific Rose, Jazz and Lemonade have fantastic flavours and juice levels.

But many of the old European varieties are even tastier, juicier, and healthier. Apples keep the doctor away, and modern science is finding this to be true, with tests for health-promoting ‘anthrocyanins’  (the red bits) showing that the Monty’s Surprise apple is twice as health-giving as its nearest rival.

Supermarkets prefer long-keeping, reddish-looking apples which often have no taste at all. If you want to eat something far more worthwhile, a visit to your local Tree Crops harvest sharing day will inform your palate as to the fabulous and varied tangy flavours apples can have. 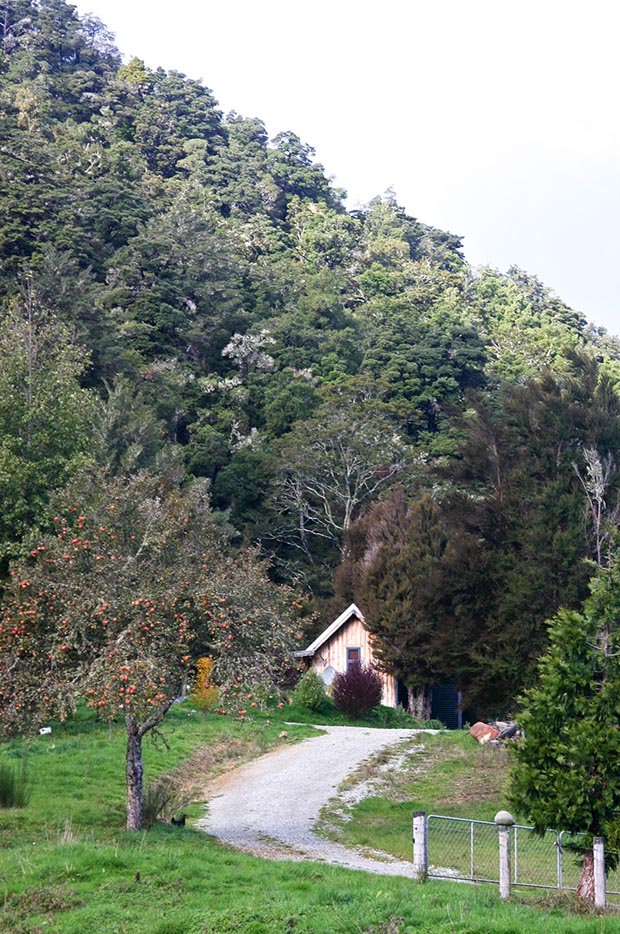 Big old apple trees near Glastonbury Tor, an area known as the land of apples since the dark ages.

If you have room in your orchard it is well worth branching out into some unusual varieties of apple. Anyone can buy a Golden or Red Delicious at the supermarket but the trees are fussy and commercial apples don’t tend to grow well without chemical assistance. Bulletproof organic wilderness varieties include Fuji, Egremont Russett (healthy and with its own distinctive flavour), and Sturmer Pippin, a good all-round cooker and eater. Then there are cooking apples like Bramley’s Seedling, cider apples like Kingston Black, and juicing apples like Discovery.

There is an apple for every situation and we should celebrate our temperate climate, and our history, by planting the greatest variety possible. This will free our lives from the blandness of commercial apples, which substitute looks and shelf-life for real flavours and qualities.

More stories you might like:
How a Tuahiwi apothecary founder Cathy Bouma transformed clay soil to an organic block bursting with herbs 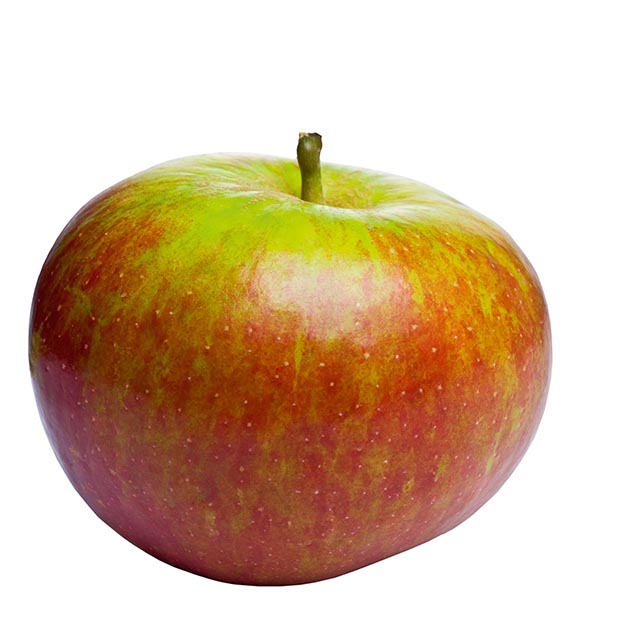 My personal favourites for flavour are: