Best of Dunedin captured through a phone lens 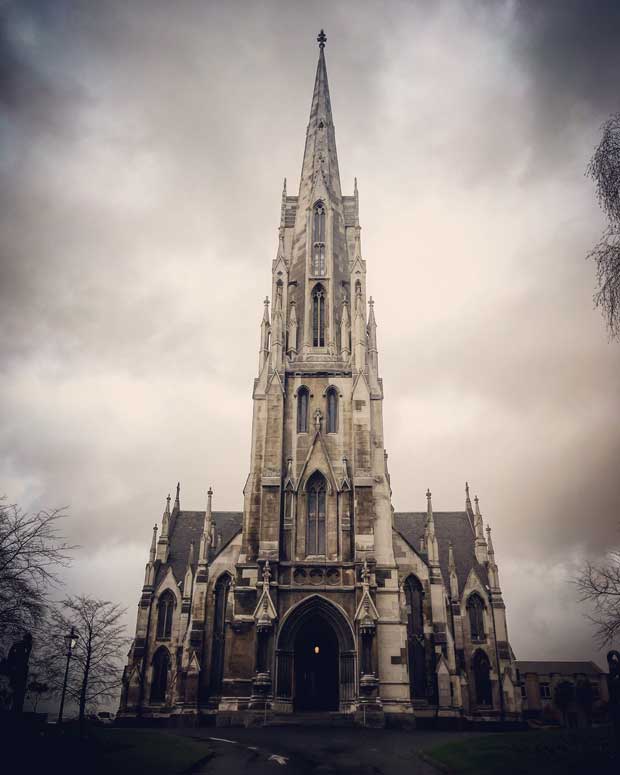 A travelling foodie changes direction in conjunction with an iPhone-toting art gallery owner.

Words: Lisa Scott Photos: Michelle Chalklin Sinclair/Dunedin Fonebook
What’s small, easily packaged for travelling and incredibly good looking? Actually, it’s not me (even though I’d fit, folded, in the average banana box), but a first-of-a-kind book from two new self-publishers. It is a tasty little morsel of a coffee table book serving up Dunedin’s best ingredients designed to hit a soft spot with tourists, evoke smugness in locals and tug at the tartan hearts of Dunedin’s ex-pats.
It is a collaboration between gallery owner and up-and-coming photographer Michelle Chalklin Sinclair and cooking class connoisseur and global gourmet Judith Cullen. They’ve called it the Dunedin Fonebook – why? All the images were taken on Michelle’s phone. 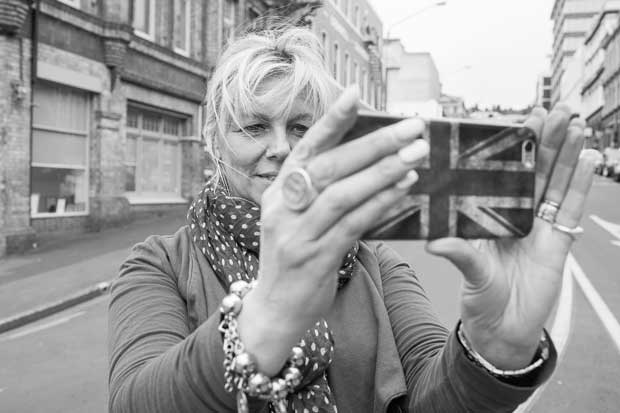 ‘Today’s phones can take the most amazing photos” says Michelle, “and because everyone used to have a phonebook so it’s old school, and because ‘fone’ is cool. The kids are down with it. ”

FUN WITH MINCE
Michelle, who ran a large hotel before starting The Artists Room gallery, noted a lack of good souvenirs and gifts for the city’s visitors. A toy penguin might satisfy the under-fives but there was a paucity when it came to objects evoking a trip down south. Judith’s 20-year career in food included running classes and food technology demonstrations as well as food and culture tours to Italy, France, Turkey and other places European and castle-y. As she’d always brought home small photo/recipe/watercolour books about the cities she visited, she wondered why there was nothing similar available for Dunedin? 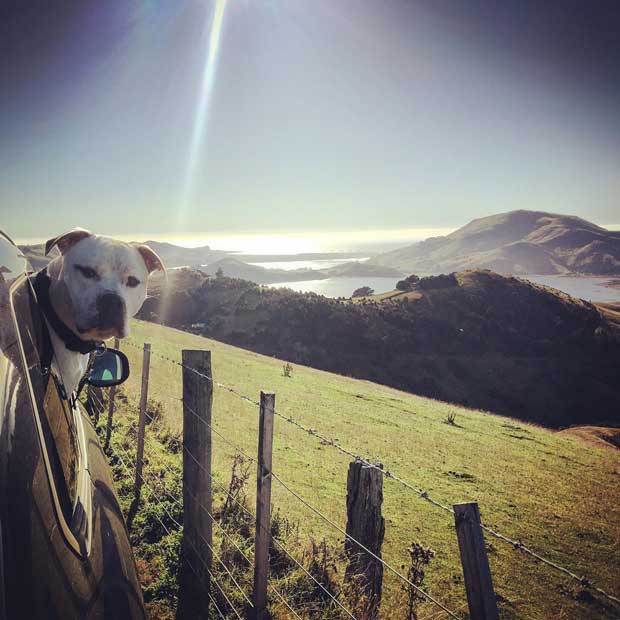 Dunedin captured through the Fonebook.

Over the years she had seen a lot of people with very few skills in the kitchen however, Judith had never met anyone with Michelle’s level of incompetency. The pair’s unlikely bond began at one of Judith’s cooking classes when she fell over laughing at the dreadfulness of Michelle’s cooking. She was more impressed by Michelle’s photographs. So she asked Michelle (“I thought she wanted some of my mince recipes”) about the possibility of collaborating on a book.
“A book about food?” asked Michelle, keen as mustard.
“Noooooo,” said Judith. “A book about Dunedin. With food. I’ll do the food.”

ALL OF THE FEELS
Support came quickly from accommodation providers, the university and the council and the resulting product rides high on hometown pride.

“If I hear any more, ‘Dunedin’s got terrible weather’ bullshit I’ll scream,” says Michelle. “Get over it. People don’t go to a place for the weather, they go there to experience a certain feel. And Dunedin has a feel like nothing else. Students come for three years and leave their hearts here. When I first started posting my photos online, so many people told me it made them feel homesick.” The Dunedin Fonebook captures the best of the South Island city in a way that has never been seen before.

Even for residents, such as this writer, the photos can inspire a new way of seeing the city with images so vivid it’s like being hit in the face with a wet piece of seaweed while standing in front of a bluestone Gothic eating cake in a rainstorm. In other words: totally, utterly and wonderfully Dunedin.

TO ORDER COPIES OF DUNEDIN FONEBOOK VISIT THEIR FACEBOOK PAGE