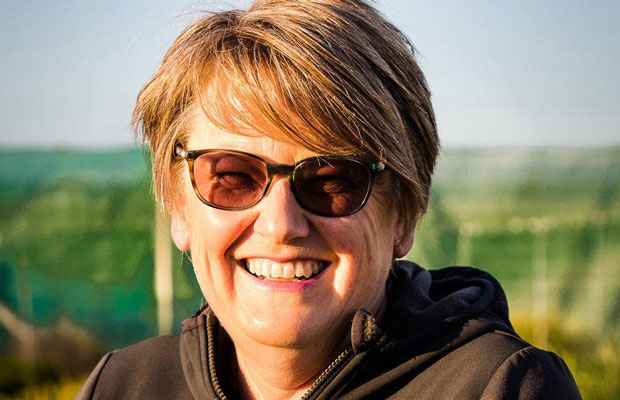 A group of innovative thinkers has been given top honours at the prestigious NZI Rural Women New Zealand Business Awards.

Marie Taylor of Plant Hawke’s Bay has been named the supreme winner of this year’s NZI Rural Women Business Awards.

“Marie’s passion, expertise and commitment to her business, the environment and the community is reflected in the outstanding work Plant Hawke’s Bay carries out,” says Rural Women New Zealand national president Fiona Gower.

Marie received her award on Tuesday, 20 November, at a special ceremony in the banquet hall at Parliament, hosted by MP Jenny Marcroft with US ambassador Scott Brown as guest speaker.

“Being a part of the NZI Rural Women New Zealand Business Awards is a tremendous opportunity for me and a wonderful way to showcase Plant Hawke’s Bay and build its profile, enabling me to tell my native-plant story,” says Marie.

“It is also great to meet other inspiring rural women and hear of their stories of business success.” After meeting her now-husband Rory, Hannah trained as a primary school teacher and together the couple spent 10 years living in different parts of rural New Zealand.

After having their ﬁrst child, she and Rory worked as contract milkers before leaving the dairy industry and trying out a change in career. With Rory working for a commercial beekeeper, Hannah had their second child and shortly after, they began Hunt and Gather Bee Co.

What began as a small business with 24 beehives, has grown signiﬁcantly – they now cover up to nine markets every month, as well as trade shows and their honey is stocked in stores throughout the country. Their five products are raw, local and of the highest quality.

“Being involved in the awards has reminded me of what is really important to us as a company and what we value in our business and empowered me as a rural woman in business to recognize the part that I have played in the success of our business,” she says.

“This is something that isn’t an easy thing to do. However, I really appreciate the way that these awards shine a light on the hard-working women that are behind so many great rural New Zealand businesses. You might not always see us, but you can be sure rural New Zealand wouldn’t run as smoothly without us.” 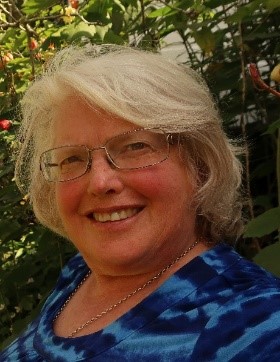 Wairarapa-based Bridget has a flair for maths, and when in 1983 she saw the personal computer scene starting to develop, she signed up for a writing software course.

Over the years, she has developed many custom spreadsheets and databases for various companies including her own. Bridget uses her knowledge and passion to teach people to enjoy new technology rather than be scared of it.

More stories you might like:
From doctor to fiction writer: Eileen Merriman says hard work pays off 18 years after her first rejection letter

Bridget and her husband John found the lack of decent internet in their home frustrating, and so decided to tackle the issue. The result was WIZwireless, which launched in 2005. Today, the company has a strong subscriber base and is growing fast, delivering the internet at fibre-like speed to subscribers across the Wairarapa.

“Winning the Innovation Award is an amazing result,” she says. “It is fantastic getting this recognition for the work we are doing in our community, and we look forward to working with RWNZ in the years to come.

“It is always incredible hearing about other amazing rural women, and I congratulate the other category winners. So, I say to you all, if you are passionate about something, believe in it and make it become a reality.” Robyn McKenzie of Fly My Sky

In 1980, Robyn and her husband Keith set up a helicopter business in Taumarunui. They expanded as Mountain Air in 1989, conducting Tongariro National Park scenic flights, and in 1998 added Fly My Sky with services between Auckland and Great Barrier Island.

Fly My Sky is starting a sky taxi service between Auckland and Whangarei at the end of October 2018.

“Over many years of working in rural areas, I have been fortunate to meet women working exceptionally hard in diverse businesses, often in difficult circumstances, with little readily available peer support and little time for themselves.

“Having a catalyst like the NZI Rural Women New Zealand Business Awards to bring women in rural business together is motivating and invigorating, and attracts investment and opportunity,” says Robyn. 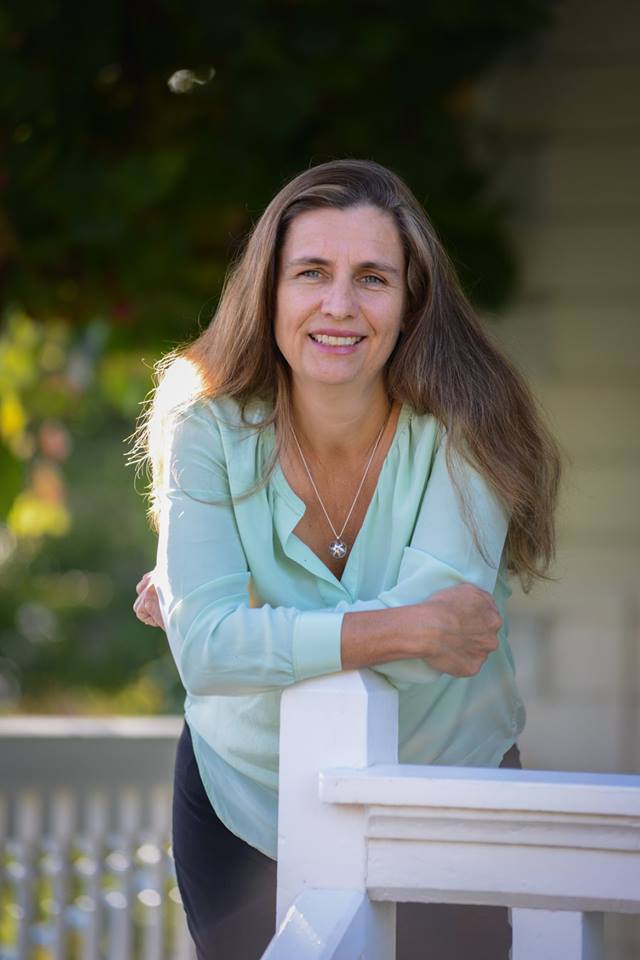 Sophie and her family live on a 300-hectare coastal hill-country sheep and beef farm.

In 2015, she took over her parents publishing house, Millwood Press. She has since written and published eight children’s books mainly based on farming life in New Zealand.

Her first book Allis, the Little Tractor won at the New Zealand Book Awards for Children in 2016 and this year her book, The Gift Horse, was a finalist in the same awards.

Her latest title, Dear Donald Trump, has now sold to 14 countries and has been on the New Zealand best-seller list.

“One of the changing aspects of rural life is the growing amount of industry and secondary businesses run from the farm to try and support smaller family farms,” she says.

“Many of these are run by women and it’s fantastic to see RWNZ offering this award to showcase these amazing businesses from rural New Zealand.

“I’m delighted to be involved in an award that recognizes the valuable contribution that these businesses are making to the New Zealand economy and proud to be recognized by an organization that is advocating for rural families in such a meaningful way.”