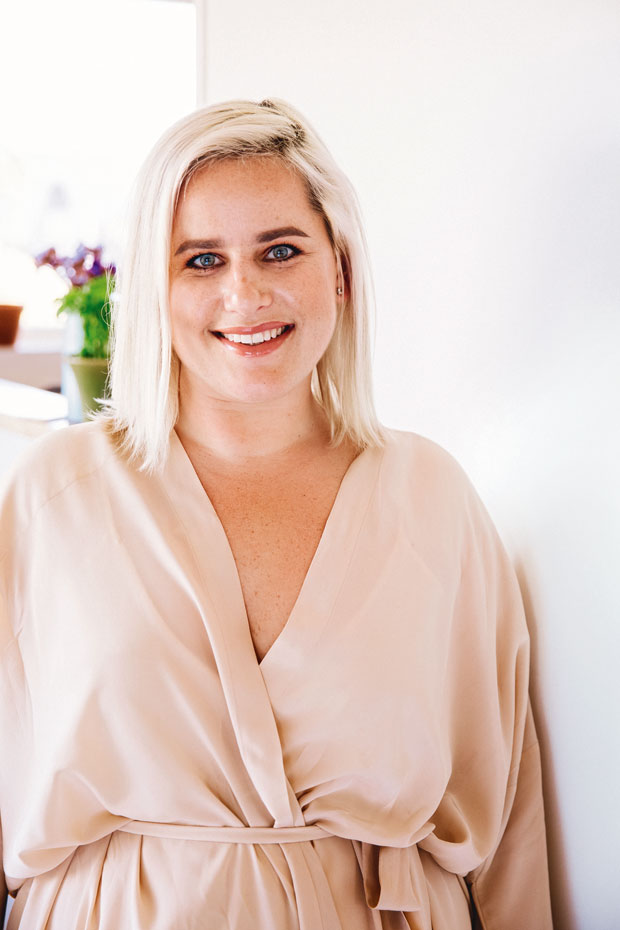 An Auckland chicken-restaurant chain founded on a wing and a prayer is now one of New Zealand’s fastest-growing businesses thanks to the adaptability  of its owners.

Chicken eatery Bird on a Wire has finally grown out of that awkward teenage stage, says its co-owner Sophie Gilmour. The business is finding its legs after going through a growth spurt, increasing its revenue by 362 per cent in the 2016 financial year. Bird on a Wire was ranked the 19th fastest-growing firm on the Deloitte Fast 50 list last year. But Sophie says the company, made up of three Auckland restaurants, has taken a “long road” to reach its current $4 million annual turnover.

Five years ago over a couple of wines, Sophie and a group of friends bid successfully on Trade Me for a Ponsonby fish and chip shop.

“We had no business plan, no experience and no intention of selling fish and chips.”

They started serving free-range rotisserie chicken and salads to take away. A year and a half later Sophie gave up her job as a lawyer to work full time in Bird on a Wire, along with two of the other co-owners. The business model needed refining in response to steady growth. Initially, there was a flagship operation with two smaller satellites but demand outstripped the ability to supply the two smaller sites. So they were closed. In addition to the Ponsonby takeaway, now in Ponsonby Central, a large Takapuna restaurant with sit-down dining opened in 2015. Bird on a Wire is now equally a sit-down dining business and a takeaway operation.

“The Takapuna restaurant proved to us that “if you build it they will come”, she says. There’s a different perception of the value of food when people are dining in “compared with eating something out of a box”.

ELEVATOR PITCH Bird on a Wire sells free-range chicken, salads, sandwiches and sides to a health-conscious clientele from its three Auckland restaurants in Ponsonby, Takapuna and Orakei. The company is a zero-waste environmentally sustainable business – all packaging and food waste is recyclable or compostable. 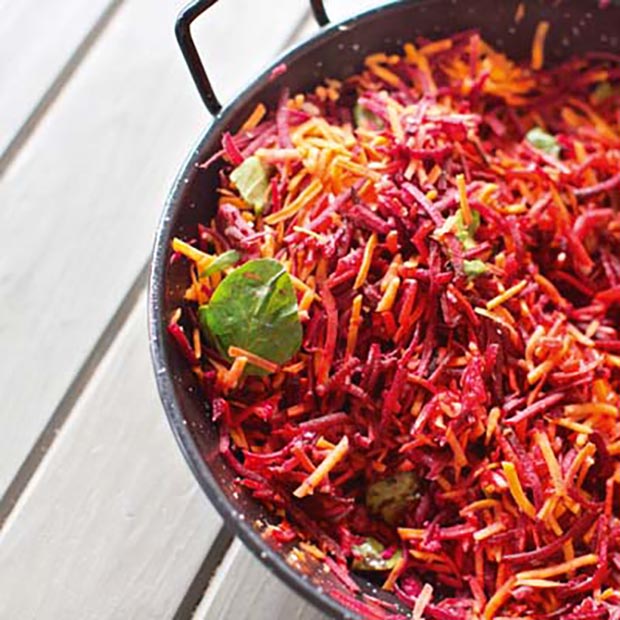 TAILWINDS:  Demand for free-range chicken  is on the rise. In 2012 free-range made up six per cent of the chicken-meat market but is now approaching 15 per cent.

“We were one of the first in Auckland to serve free-range rotisserie chicken, and we’ve been able to ride the wave for ethically sourced food.”

HEADWINDS: The cost of free-range chicken is substantial and the owners had to work hard on costs to make the business profitable.

“Serving free-range chicken is not negotiable for us and we just accept that expense. We had to figure out a way to make more revenue and we reduced our food and staff costs.”

WHAT NEXT? The company is focusing on growing sales in the new Orakei store, which opened in April. Sophie aims to grow online orders (still only a small component of the business) as she eyes up potential new locations in the CBD and at Auckland Airport. 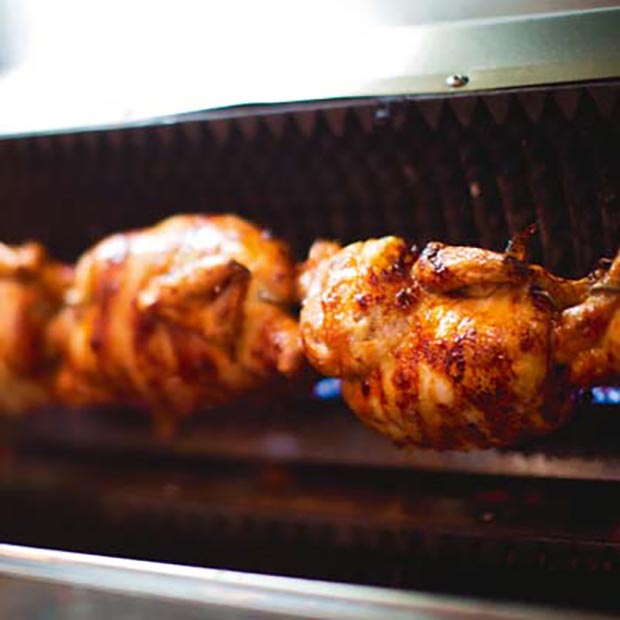 ‘People told us at the beginning to stay across the numbers every day, but we didn’t, and we kept hoping the figures would come right because our sales were growing. But if there’s no profit, then it doesn’t matter how much you sell. The only thing blind faith achieved was lost time’

Entries are open for the 2017 Deloitte Fast 50, enter online here