A new wwoof-er demonstrates his unfamiliarity with wholefoods and a spiral staircase sends the family’s spirits to heaven.

When a Japanese man emailed recently to ask if he could come and wwoof (willing work on organic farms), he sold himself curiously but rather well. “I like lifting heavy things,” he wrote, “and I want to slaughter animals.” Perfect, we thought. With a never-ending tide of possums pouring in from the forest reserves surrounding our land, we have a life’s worth of slaughtering available for those with blood lust, while the on-going build of our next room sees plenty of opportunity to flex a muscle and heave ho.

As Takuma settled in to our daily rhythms, we began to feel as if we were on a movie set. Keen to capture our rural lifestyle, he wanted to film everything we did.
“Can you do that again,” he’d ask James who was firing a gun/pouring mud bricks/starting the generator/lighting the fire… and he’d crouch down to film from another angle.
At every meal, he would stop to photograph his dinner plate, before tucking in with alacrity and satisfying enthusiasm.

“That was mind-blowing,” he frequently declared as he polished off his last forkful. “Can I have more?” 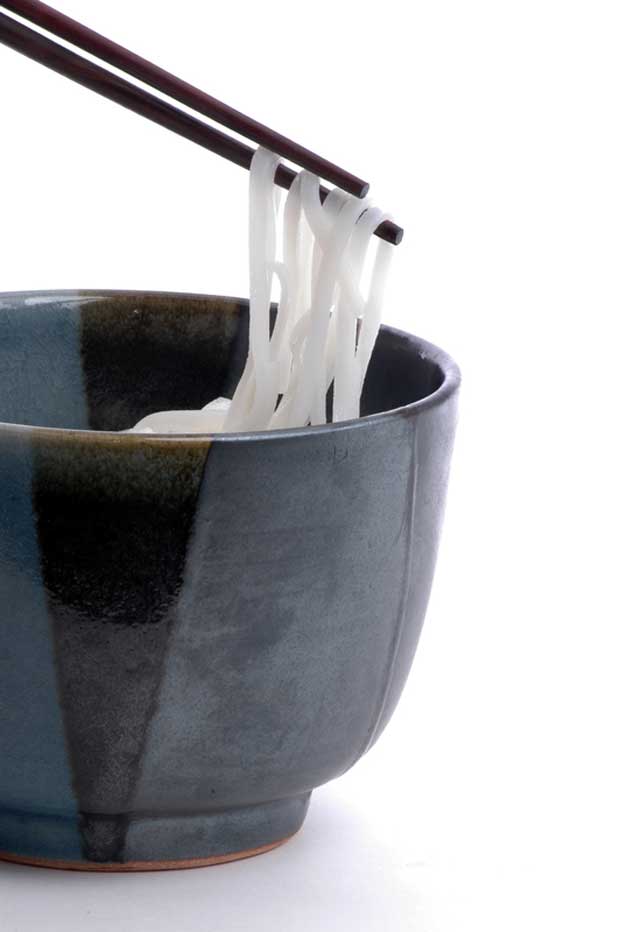 With four-year-old Vita currently going through a picky phase, he routinely took possession of her plate as well. The children loved him, competing noisily for his attention, with a fair amount of shoving and bellowed outrage as they raced to be by his side for stories. And this was the problem, it seemed. “You are not peaceful enough,” he announced as he prepared to move on. “Not your fault but too blaring.”

Before Takuma left us, we asked if he’d dog and chicken-sit while we nipped down to Auckland to collect a spiral staircase we’d won on Trade Me. He said yes more warily than I’d expected. We talked him through the contents of our pantry and his face fell. James explained how he could make bread and I pointed to the vegetable garden. “How far to the nearest town,” he inquired as we loaded our car.

“I can walk in an hour?” His face grew even longer when I said it would take a day. “It will be like a retreat. So quiet,” I told him encouragingly as we departed.
While we were away, we began to receive some rather odd text messages. Could we bring him back takeaways? Or noodles? He badly needed two-minute noodles.

On our return, he fell upon the noodles like an addict while James and I did a stock take of the pantry. During the past three days, he’d barely eaten. “Can you cook?” we asked, realising with hindsight he was witless with wholefood ingredients.
While Takuma perked up over his noodles, James and I were on an upward spiral too. We’d been scouring Trade Me for months, losing countless auctions for spiral staircases. On most, we were simply outbid, but the stamina of our marriage had been tested to its limits when I simply forgot to bid on the perfect one that had sold for a song.

When a young couple doing a bit of DIY listed a steel spiral skeleton for $50, it felt like a shaft of golden light was illuminating our laptop. We hit ‘buy now’ a few minutes after the auction was listed, almost panting to get there before anyone else beat us to it.

More stories you might like:
Wellington pop-surrealist artist Rieko Woodford-Robinson paints portraits of native birds in the style of Goldie and Lindauer

“Don’t they know,” we asked one another in awestruck tones, “that a welder had quoted us $2500 to make something similar? That the market for used spiral staircases was voracious?”

No they didn’t. Proving that one man’s junk is another’s treasure, they were simply stoked we were paying them to remove their rubbish.
Now it is home, the staircase needs wooden steps and a paint job and then it will provide access to our new room’s mezzanine and a future bedroom.

Meanwhile, we left Takuma by the Kaitaia supermarket where we like to imagine he set to work packing a trolley with two-minute noodles; a safeguard against starvation if ever he’s abandoned in the bush again.