Are you breaking the law when you host a wwoofer on your block? 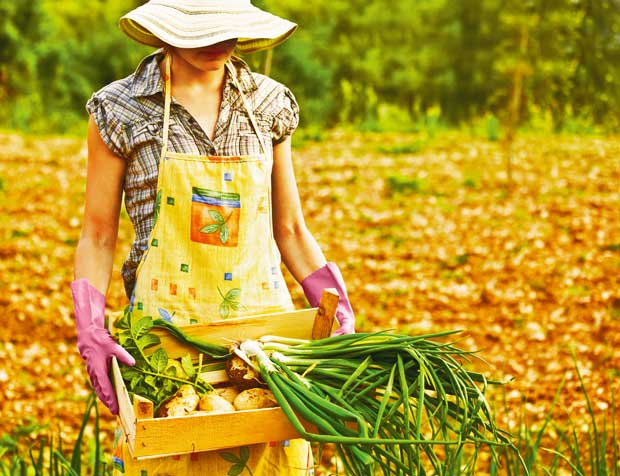 Some businesses are disguising their employees  as volunteers, so are you breaking the law when you host a wwoofer from another volunteer scheme?

New Zealand is a popular destination for wwoofers around the world, but the Labour Inspectorate – those who police employment law on behalf of the Ministry of Business, Innovation and Employment – say some businesses are disguising employees as volunteers. Its investigation followed a number of complaints about businesses taking advantage of schemes such as WWOOF, Helpx, FHiNZ, and Work Away internships offered by companies, where they claimed businesses were advertising on the scheme’s websites to find travellers willing to take on work in exchange for accommodation. These businesses were not following the law and may also have breached immigration and tax rules, says Labour Inspectorate General Manager George Mason.

“Businesses cannot evade their obligations as employers by calling their workers volunteers and then simply rewarding them with a bed in a dormitory, food and wi-fi rather than a fair wage. It… takes advantage of the good nature of travellers who may not know what their employment rights are.” WWOOF NZ director Jane Strange says the organisation is disappointed with MBIE’s statement. It has been contacted about the people MBIE are investigating and none have yet been found to be registered WWOOF hosts.

“We agree that it is necessary to protect workers’ rights. However, WWOOF and similar programmes are being put into the same category as programmes involving immigrant workers and students working in the hope of gaining residency. Some of those people are being exploited.” In contrast, she says wwoofing is not an employment situation. “The WWOOF experience is voluntary and is not tied to any contracts or being blackmailed to work. Any member who does not like the situation they are in is free to leave at any time.”

The majority of wwoofers are tourists from Europe, North America, Australia and Japan, volunteering as they travel, and who are not looking to leave their home countries or apply for residency. They are also required to have working holiday visas, which allow them to participate in paid work. “WWOOF volunteers choose to stay with WWOOF hosts for some of their time. They want to experience living with local families, participate in a cultural exchange and learn new skills, such as organic farming and gardening, homesteading, crafts, starting a small enterprise, permaculture, biodynamics, and alternative building/power. Some of them want to practice speaking English.”

Jane Strange says she’d like to see the WWOOF programme recognised as a legitimate educational tourist activity. “Where people on a tourist visa can participate for short periods of time without having to obtain a working holiday visa, without being paid minimum wage or paying tax on the value of the food and accommodation. New Zealand has a wonderful reputation worldwide of being friendly and welcoming to tourists and it would be such a shame to have to tell them that they cannot participate in this programme here, but instead they should go to Australia, Canada, Sweden, Spain, Israel etc, where they will be welcome as WWOOF volunteers.”