From costumes to cakes: How an Auckland designer made the switch to a foodie career in Dunedin

It’s never too late to change careers. This self-taught costume designer is now trying her hand at cooking after decades in the dance industry.

Narelle, born in England and raised in Gisborne, had been practising ballet, modern jazz, and tap since she could remember. She was only two when she joined in with her older sister’s dance lessons. The Stewart family moved to Auckland for better dance opportunities when Narelle was 10. Her mum, a tailor, sewed all the dance costumes for her two daughters.

Narelle began teaching dance at a local studio while studying maths at Auckland University. Parents noticed the 19-year-old’s skills, so when she quit, a group asked her to continue independently. “They said their kids would give up dancing if I didn’t teach them.”

She agreed to take a break from university to teach private lessons in her mum’s basement and classes in a hired hall. Within the year, Narelle had accumulated almost 40 students through word of mouth. “That’s when I decided to put energy in my own school.” She called it the Narelle Stewart Dance School and, by 1997, the number of students had tripled.

Narelle always had a knack for DIY. Sewing and costumes were a natural extension of watching her mum sew. “I remember making costumes for my dolls from her offcuts.” The hobby became profitable after she opened her studio. Dozens of students meant a constant demand for sparkly, custom-made ensembles. 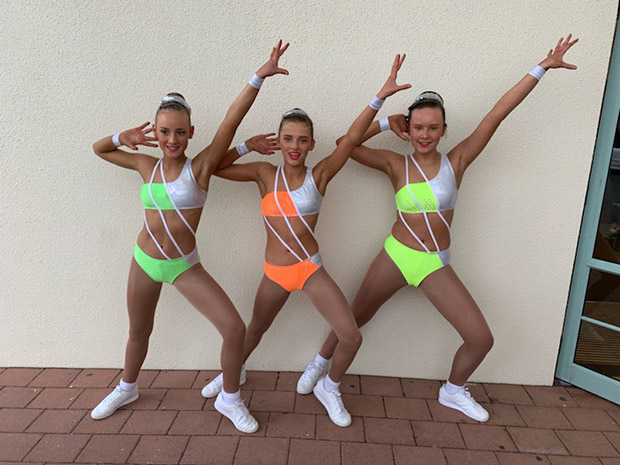 The dance school had been open for a decade when Narelle made a realization. Injuries from playing touch rugby caused her to reconsider her career and its physical nature. “It was a wake-up call because a bad ankle would affect my job. If I stopped teaching, I’d lose everything.” Something had to give, so Narelle decided to close the dance school to focus on sewing.

More stories you might like:
Shearing and coal-mining, mussels to wine: The path that led this couple to owning a leading Marlborough winery

“There’s never a good time to end things. I’d been in dancing my entire life and needed a break.”

Narelle’s clientele instantly expanded in Auckland — as well as her outfit repertoire. Once word spread, she was sewing outfits for dance schools, rhythmic-gymnastics teams, body-builders, ice-skaters, aerobics students and even brands such as Cadbury and Vodafone. “I’d visit shops to see how outfits were sewn and then recreate them. I’ve never used a bought pattern to make anything. If someone can draw it, I can make it.” 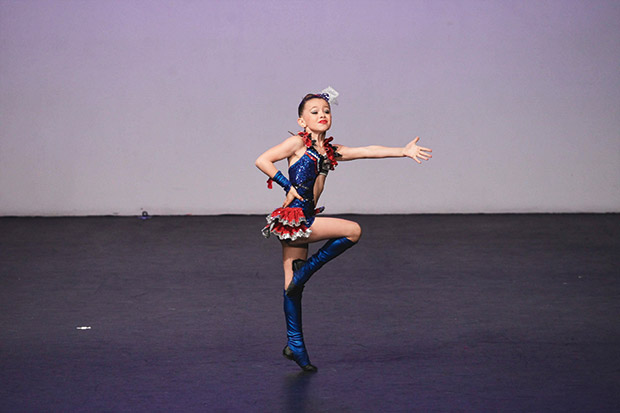 After seven years, her brand (NS Designs) had ballooned beyond her capacity. “I didn’t want to stay up all night sewing anymore,” she says.

2009 Designing life in the South Island

It took less than 24 hours for Narelle to be charmed by Fairlie, near Timaru, while visiting a friend. She moved within six months, leaving her Auckland empire for a slower pace in the South Island. The following year she moved to Ashburton, then Dunedin in late 2010. Narelle continued sewing, but business didn’t always flourish. Narelle’s mental health impacted her progress with NS Designs over several years. 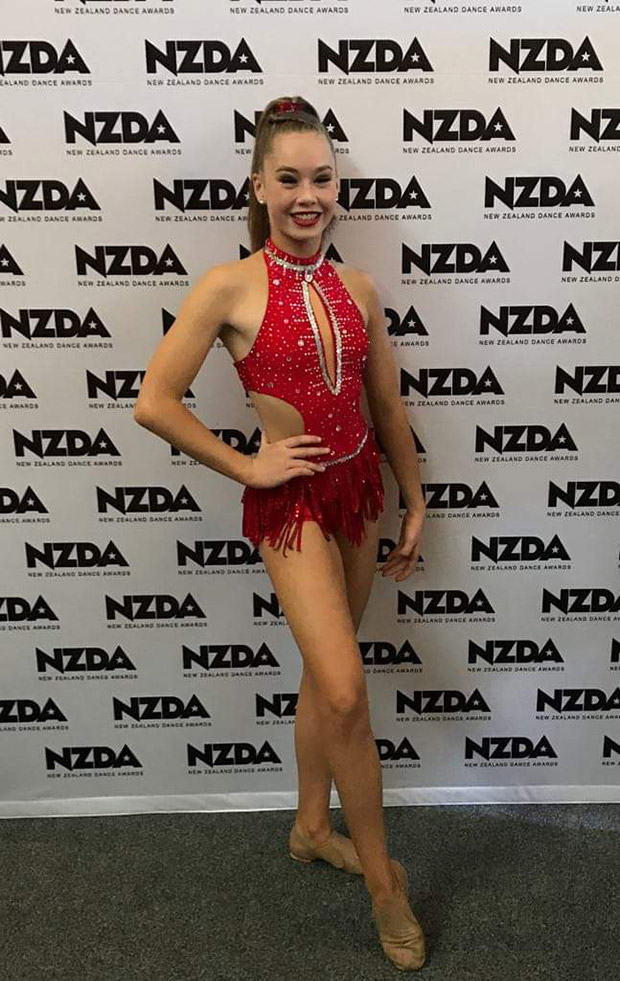 Narelle was fully immersed in her Dunedin life when a chef at the Otago Farmers’ Market encouraged her to apply for a weekend chef position. It entailed creating recipes with local produce to inspire market-goers. She hesitated due to her lack of training but took the gig in the end. Within weeks, her love for cooking was rekindled.

“I love showing people that cooking can be simple but still tasty.”

She gained more kitchen experience at Blueskin Nurseries Café, learning to bake muffins while also preparing dishes for the weekend crowd. “I realized I wanted to spend more time cooking for people. There are still moments of doubt because I’m not trained, but I excel at costume-making and was never formally trained in that.”

The designer-cum-chef recently turned her cooking into a business, Ignite Catering, while continuing to juggle NS Designs and work at the Otago Farmers’ Market. She’s especially keen to cook raw treats, such as cakes and slices, but caters to any palate.

“As with my sewing, I never pin down exactly what my speciality is. I do what comes in.”

Love your work. “It’s much easier to pursue a career (and put the hard work in), if you are doing something you love. If I’m unhappy, it’s time to move on. I believe everybody has something they love to do and if they can find a way to earn money doing it, that’s a huge win.

Turn mistakes into lessons. “Don’t get hung up on mistakes along the way. If you evaluate them, they become lessons from which to grow. I never look back and have regrets.”

It’s never too late. “You don’t have to return to student life to change your career. If there’s something you are passionate about, you can find a way to put it out to the world and be paid for it.” Facebook.com/NSDesignsNZ Facebook.com/IgniteCuisineNZ