How to build a Norwegian Round Stack 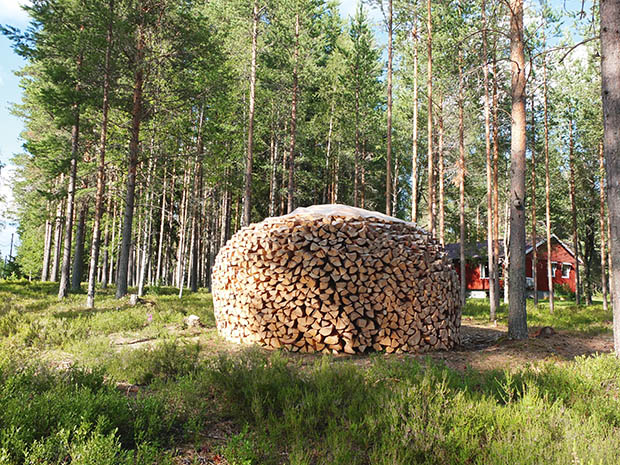 Norwegian rounds are a space-saving wood stacking technique that will keep your wood dry, author Lars Mytting shares the secret with an extract from his book Norwegian Wood – Chopping, Stacking and Drying Wood the Scandinavian Way.

The round stack is an outstanding form of woodpile once widely used in Norway but now almost obsolete. A successful round has much to recommend it. It makes good use of the available space and can accommodate twisted wood, and, if it’s properly constructed, rainwater will run off the outside so it does not need a top covering.

ROUND STACKING STEP BY STEP 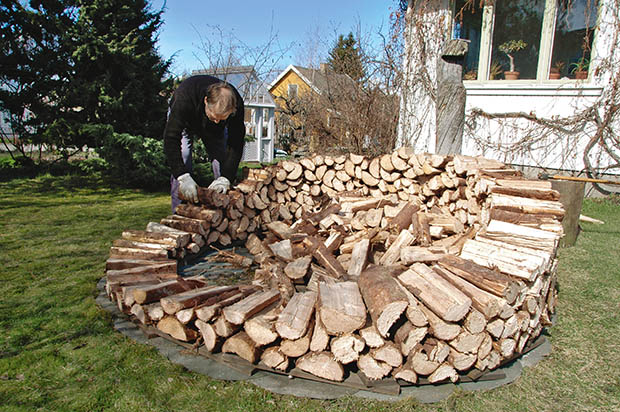 The horizontal circular base is built up into a cylinder, with the logs in the middle providing support and preventing inward collapse. 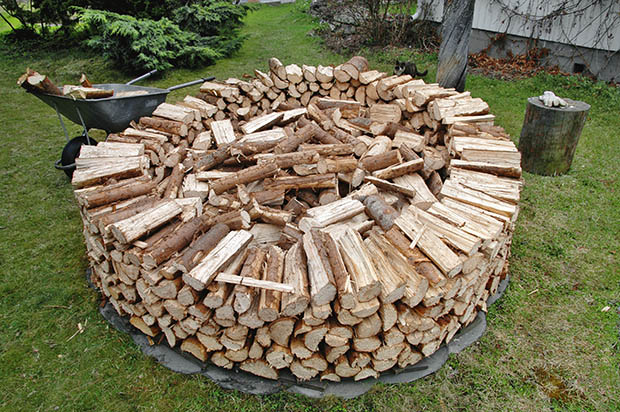 When the structure is about 3.5 feet high (105cm) the logs are laid in toward the centre, and the whole thing is topped off with a layer of small logs with the bark facing upwards. 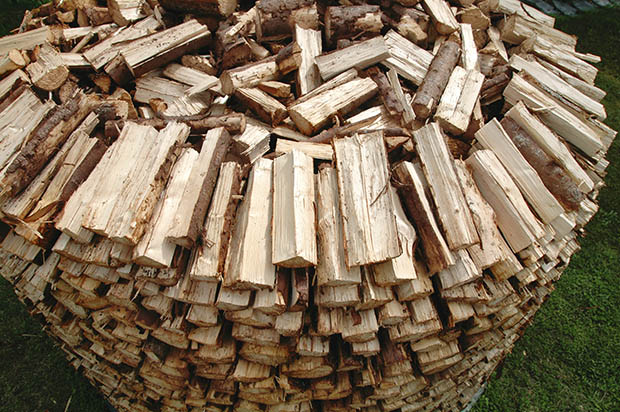 This stack was made by Ruben Knutsen, Hamar (a small lakeside town an hour’s drive north of Norway’s capital, Oslo). 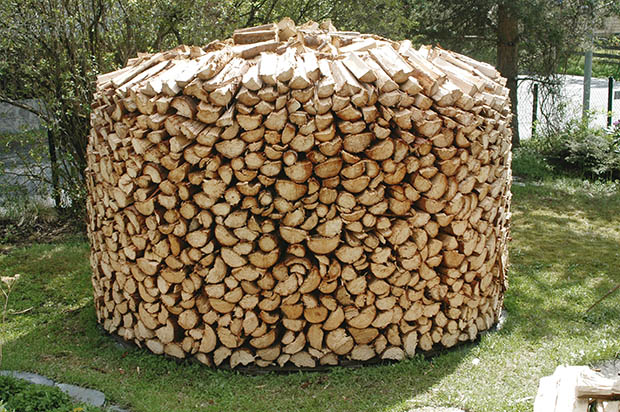 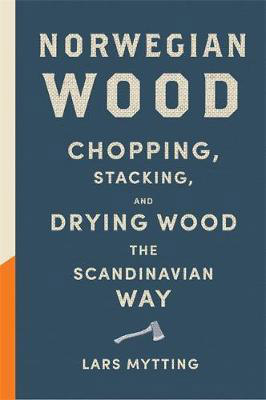