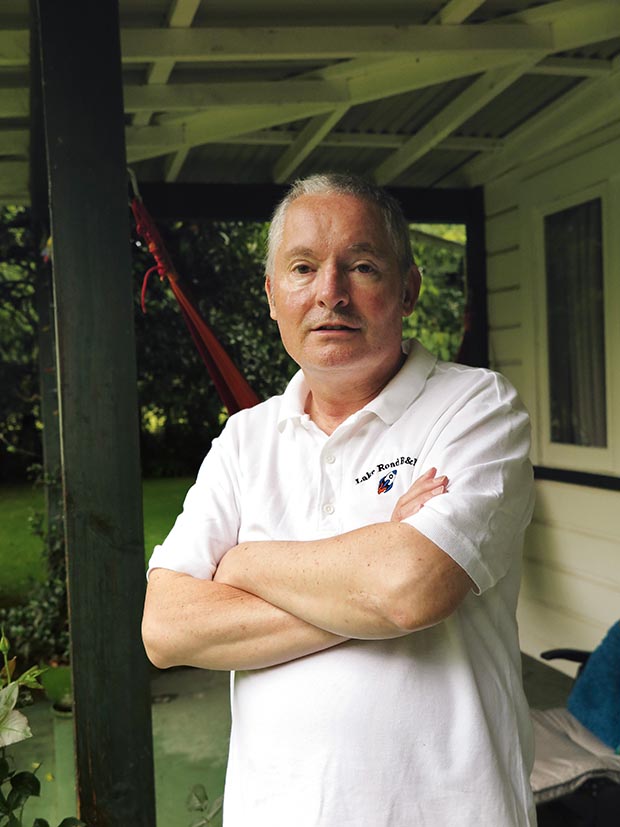 1980 Master of Science, University  of Auckland
Despite being a self-confessed “problem student”, Fergus (who has a profound love of the ocean thanks to a childhood spent on the Hauraki Gulf) stayed motivated at school by dreams of becoming a marine biologist. He completed a Bachelor of Science, and later obtained a masters by studying the effects of chemical oil spill dispersants in natural environments. His studies involved research at the Goat Island Marine Laboratory. “It was the early days of the Goat Island marine reserve, so it was exciting. We completed some of the world’s first detailed underwater maps.” 1981 Senior biologist, Taranaki Catchment Commission
“I was undecided about what to do after university. Luckily my master’s supervisor asked if I could entertain a visiting CEO. I took him to our local student pub, had some beers, shared stories and the next day he offered me a job. I moved to Stratford (which I initially thought was in the South Island) as a senior biologist, optimistic considering I hadn’t yet been a junior biologist.” Funded by the government, Fergus traveled internationally to gather information on monitoring the environmental effects of gas and oil developments. 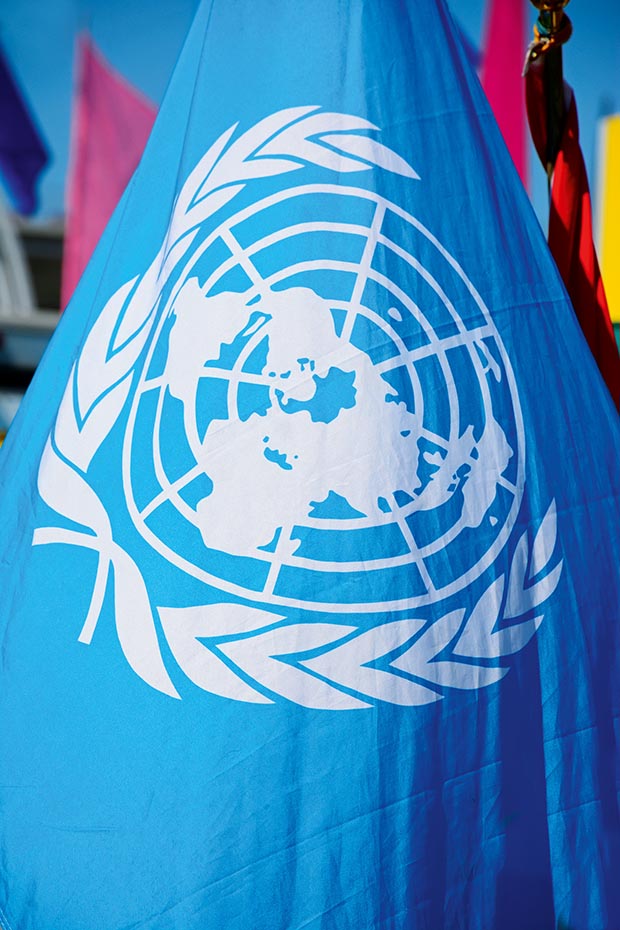 1991–2000 From the Bay of Plenty to the United Nations
As manager of environmental investigations for the Bay of Plenty Regional Council, Fergus managed scientists in a variety of fields. At the same time, he was appointed adviser to the Natural Resources and Environmental Sciences Committee, advising on research grants to universities and research institutes. After five years, he moved into a role in marine environmental protection with Maritime New Zealand, preparing for oil spill disasters and at the same time acted as leader of the New Zealand delegation to the United Nations Marine Environment Protection committee in London. Fergus then moved to the Kapiti Coast District Council as regulatory manager. His first task? Moving the Highway 61 gang out of town – “it was a rapid learning curve”. He was later offered a role with the Ministry of Emergency Management based on the job he had done as controller in civil defence emergencies. 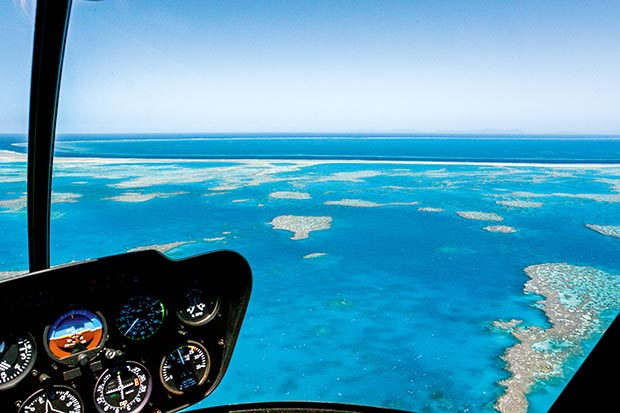 2007 Honours degree in law from the University of Auckland
“I was considering environmental law when my mentor Julie Maxton (former dean of law at Auckland University) suggested commercial law. She knew it would test me every day; that I would never know what was coming in the morning and by evening would need to be an expert.” Spent four years with a commercial litigation firm in Auckland before moving to Asia to work as a consultant. Fergus met partner Tri in 2011. He’d just dropped a beloved Rajasthani emerald (purchased during a family trip to India) down a drain and was walking along a Thai beach feeling rather glum when accountant Tri stopped to ask if he was OK. The rest is romantic history. “I recognized almost instantly that I’d met my soul mate.” The couple moved to Cairns in 2012 where Fergus worked as the principal solicitor for the Environmental Defenders Office of Northern Queensland. “Finally my love of  law and the ocean married and I was able to take up the fight to protect the Great Barrier Reef.” 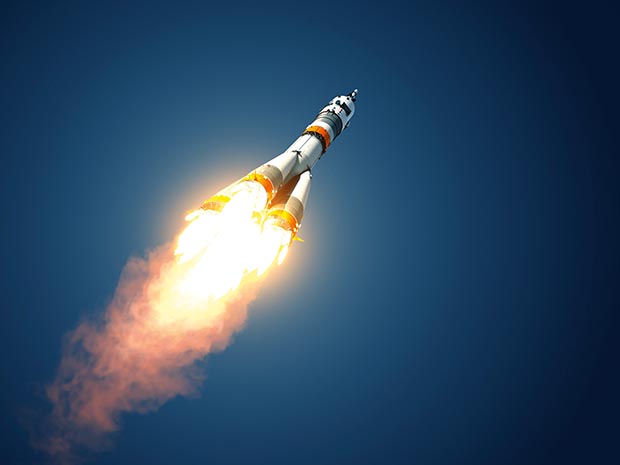 2014 CEO of the Wairoa District Council
“I leapt at the opportunity to return home. Not only is the climate more temperate than Cairns but the job has tremendous potential. The Wairoa district population had been in decline for the past two decades so my aim was to bring people home and bring new people in.” Fergus’ innovative approach includes attracting projects such as Rocket Lab and Starkraving Productions. He has also implemented a local and international university internship programme. “The interns inject their energy into the community. Their knowledge and enthusiasm inspires us all and we are moving faster than ever.” The district population is now on the rise, and new business projects are in development, including establishing Wairoa and the Mahia Peninsula as the Space Coast. In the meantime, Tri and Fergus are ready for the influx of rocket-watchers; Tri runs their Lake Road B&B and teaches cooking from the couple’s rural home.

A strong team is powerful
Surround yourself with people brighter than yourself and don’t feel threatened. That’s the secret of AAA teams – teams who are recognized by their peers as being leaders, who they turn to for solutions and advanced thinking.

Knowledge is always useful
I don’t think there is ever such a thing as wasted knowledge. All information and skills are transferable and will become useful in one way or another. I have a comet trail of knowledge behind me that helps me to help others find a solution.

Make yourself heard
Never underestimate the importance of communication and articulateness. Knowledge becomes worthless if you can’t communicate your ideas and thoughts well. It’s one of the most important things I look for when recruiting staff.