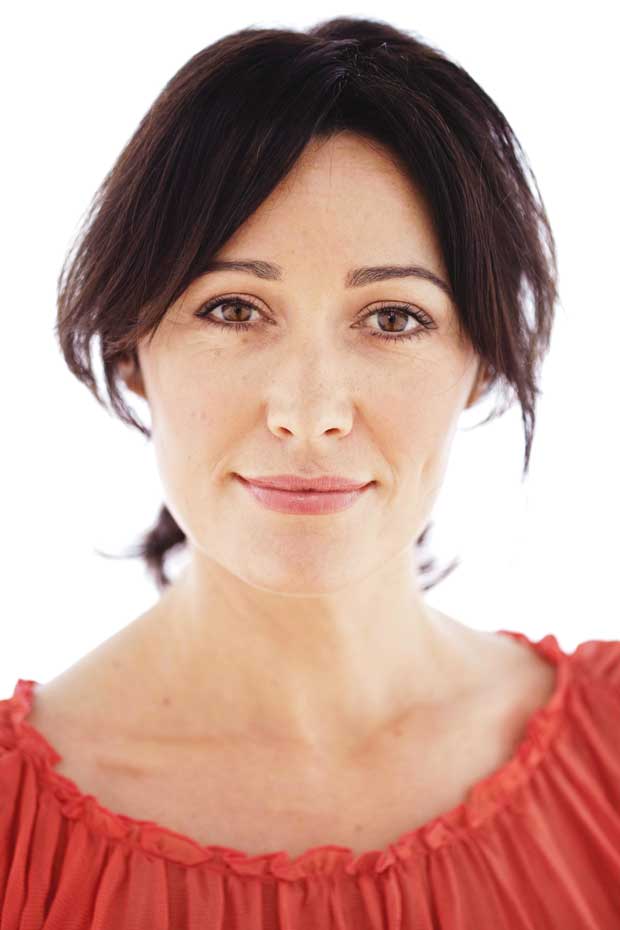 Designer Katrina Hobbs is an expert at reinvention. From travel-show host to soap star, business presenter and now business owner, she takes a role and runs with it.

1991–1995 The television industry comes knocking/wedding photographer
Was halfway through the course when landed first television role as the lead in The Boy from Andromeda. Played Jenny, the girl who found the alien. This was before computer-generated imagery, so the special effects were just that – special. Kept up with studies and passed with excellent grades; worked as a photographer’s assistant before moving into wedding photography. Quickly decided it wasn’t the industry for her. Played Daisy in first feature film, Absent without Leave, and had parts in shows such as Hercules. 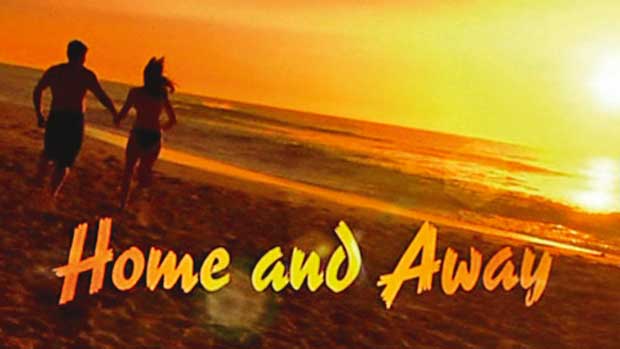 1995–1997 Home and Away
As Dr Kelly Watson on fan-favourite and long-running Australian soap, Home and Away, Katrina had to adapt to extreme storylines and a high-paced working environment. From funnel-web spiders escaping on set to passionate fans blurring the lines between fact and fiction during her on-screen HIV scare/Christmas cliffhanger storyline, there was never a dull moment. Eventually, her character went to “live in the city”.

1997 First presenting role
Presenter of Out and About, an Australian travel show. “It was a small crew of four, and on one occasion we found ourselves lost in the Outback, red dirt in one direction and kangaroos in the other. We had to take refuge in a dodgy pub and quickly started to laugh – it was that or cry.” Developed an Australian twang, which turned out to be problematic for her next role…

More stories you might like:
From Hollywood to Wellywood: Kate Hawley, Crimson Peak and Suicide Squad costume designer comes home

1999–2000 Officer Janet Maxwell, Shortland Street
Joined siblings Chris and Rebecca at New Zealand’s most famous hospital. Her character dated Rangi, before losing a leg and leaving the show. Went on to host Love that Car with Peter Brock, and lifestyle show Love This on TV3, which sparked her passion for cooking.

2002–2003 3D Planet
For 10 months, travelled the world hosting 3D Planet, an Australian and German co-production. “The show shot for 21 days; then we would have eight days at home before leaving again. I’d often arrive after a 30-hour flight and start work immediately – there were days I had no idea where I was. I remember doing a piece to camera in Oman and being completely distracted midway through by how beautiful it was – I hadn’t taken in my surroundings until then. It was such an incredible time.”

2009–2010 NZ School of Food & Wine
Drove to Christchurch and enrolled at the New Zealand School of Food & Wine for a six-month course. “Television was changing, and so were the presenters – it was the beginning of the TV chefs. I loved cooking and was working on lifestyle shows that involved cooking, so I thought it might help broaden my skills, and help when interviewing chefs.” 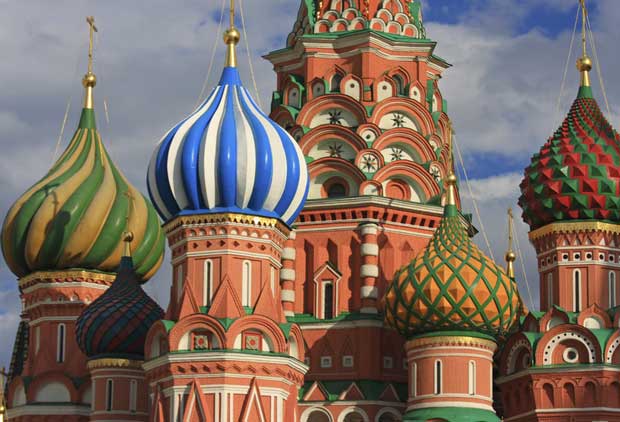 2011 Mother Russia
Followed her heart to Russia, but it wasn’t to last, which was unfortunate considering how hard it was to get her visa. A chance encounter in a sound studio led her to audition for a role with Russian news network, Russia Today. “Somehow I found myself presenting the business news, despite knowing absolutely nothing about the business world, let alone Russian mega business. It was a bit of a comedy routine at first, I couldn’t pronounce any names and spelt out FTSE. Russia was tough and lonely. I’m a smiley person, I love connecting with people, but that’s not the Russian way – smiling raises suspicion.”

2011–2012 Interior design
“I sat for a bit in Auckland but realised Sydney was home, so went back and enrolled at Sydney School of Design. My focus was on interior design and advanced colour and textiles. It was something I always wanted to do, and the acting was slowing down. Although I’m still working and auditioning, my agents were (brutally) honest and said that I’d reached the ‘difficult’ age group.” 2015 Launched Hobbs & Co
Started own business creating scarves, cushions, and textiles. “Owning my own business has been challenging. But I love that I’m no longer having to
rely on outside work. I’m learning everything as I go and doing it all, from sewing samples, spray painting velvet, learning about fabric design. The goal is the launch in Europe later this year.” hobbsandco.co.nz

Career path: How I became a meat grader