The weight-loss equation of calories in/calories out is not only dated, it can also be harmful

THE CHOICE IS YOURS
At any given moment in the West, anywhere from 62 to 74 per cent of women are trying to control their weight. The manner in which they do so has a significant impact on their health, and on women’s health overall.

“Just eat less and exercise more” may be well-meaning advice but in my opinion, it’s unhelpful and potentially damaging.

Yet despite being taught this during my 14 years at university, my two decades of clinical experience tell me otherwise. And scientific research proves that in some instances it can be harmful.

Eating less and exercising more can lead to a state of low energy availability, which drives the negative health consequences of a well-established condition called the “female athlete triad”.

The female athlete triad is characterized by disordered eating, menstrual dysfunction due to diminished sex hormone production, and compromised bone health. The long-term health consequences are significant and include the increased risks of osteoporosis and infertility. 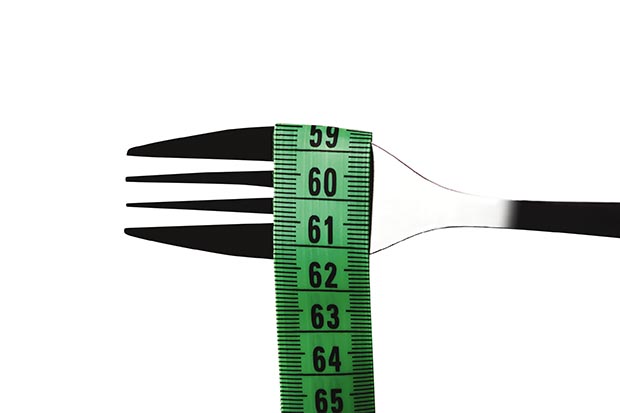 LOW ENERGY AVAILABILITY?
Low energy availability (LEA) is a term used to describe  a scenario where the energy (calorie) intake of an individual  is less than the energy he or she expends (i.e. they are in an energy or caloric deficit), to such a degree that there is insufficient power to meet basal physiological needs. In other words, LEA means the body does not have enough energy for each of its systems to maintain a normal, healthy function, which leads to hormonal adaptations.

This is why menstrual cycle disturbances such as amenorrhoea (no menstrual period for three or more consecutive months) and oligomenorrhoea (infrequent menstrual periods) are important signs – if the body doesn’t believe it will have enough energy to sustain a pregnancy, it shuts down the reproductive function. And it does this thinking that it is doing you a huge favour. It is important to note, however, that not every woman with an absent or irregular menstrual cycle is in a state of LEA, and that not every woman with LEA will have clinical signs of menstrual dysfunction. 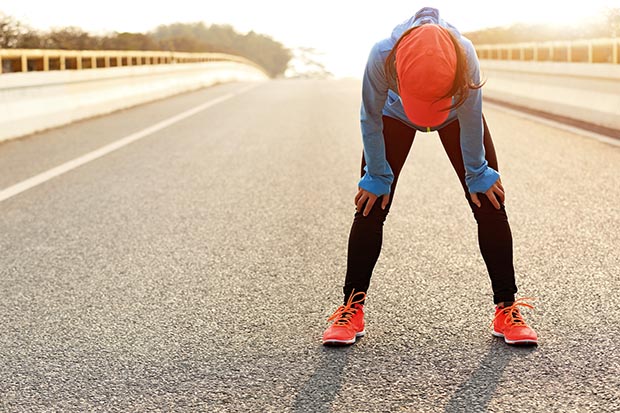 HEALTH GUIDELINES
Traditionally, those viewed as being at risk of the female athlete triad or LEA were adolescents, elite athletes, and people with eating disorders.

But researchers from the University of Otago have demonstrated that women who exercise recreationally are not immune to this. Their study of 109 female recreational exercisers in New Zealand, published in the International Journal of Sport Nutrition and Exercise Metabolism, indicated that almost half (45 per cent) were classified at risk of LEA.

This is concerning as it suggests that a high proportion of active women in New Zealand could be at increased risk of reproductive dysfunction and poor bone health. To be involved in the study, the women had to be meeting or exceeding the Ministry of Health guidelines for physical activity of either 150-plus minutes of moderate activity or 75-plus minutes of vigorous activity a week, or an equivalent combination. LISTEN TO YOUR BODY
It was thought that LEA predominantly affected women who were underweight or slim, but the University of Otago study shows that about one in every seven women at risk of LEA are also classified as overweight or obese.

Overweight and obese women are likely to receive advice to “eat less and exercise more” or to have the perception that they must. But by doing so, they may increase their risk of LEA and therefore menstrual dysfunction and decreased bone mineral density.

I am not suggesting we move less – movement is hugely beneficial to both physical and mental health. I am also aware that some people might benefit from reducing their portions.

But I am saying that eating fewer calories while you burn more can be harmful, and that diets can be detrimental both physically and emotionally.

The human body has an amazing ability to regulate the amount we eat and is capable of doing this effortlessly when we consume mostly real wholefoods and when we live in touch with the messages our body is sending us. 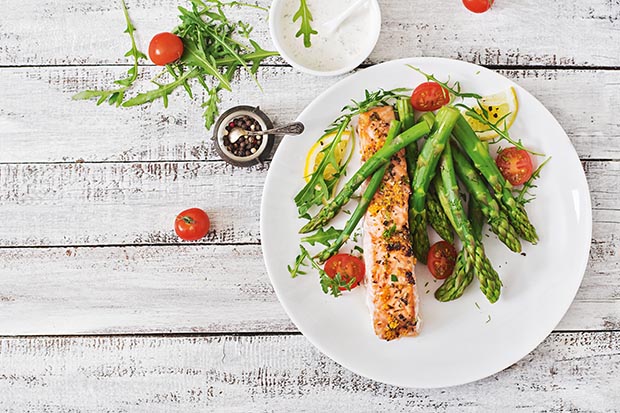 Please think about this – your body needs nutrients to function optimally. And to move and perform physically, it requires fuel in the form of real wholefoods.

Research shows that more than 80 per cent of middle-aged women in New Zealand are either trying to lose weight or prevent weight gain, with about a fifth exercising compulsively and more than half trying to eat less at least once per week. These behaviours are a potential recipe for LEA, not to mention signs of an unhealthy relationship with food and your body.

I cannot encourage you enough to consider if your current approach to moving and eating are serving your physical and emotional health, and if they are not to embrace an approach that is based on nourishment. Move your body daily in a way that feels right for you, and fuel it with nutrient-dense real wholefoods. Most of all, be kind to yourself – every instance of long-term sustained weight loss I have witnessed has come from kindness, not deprivation.