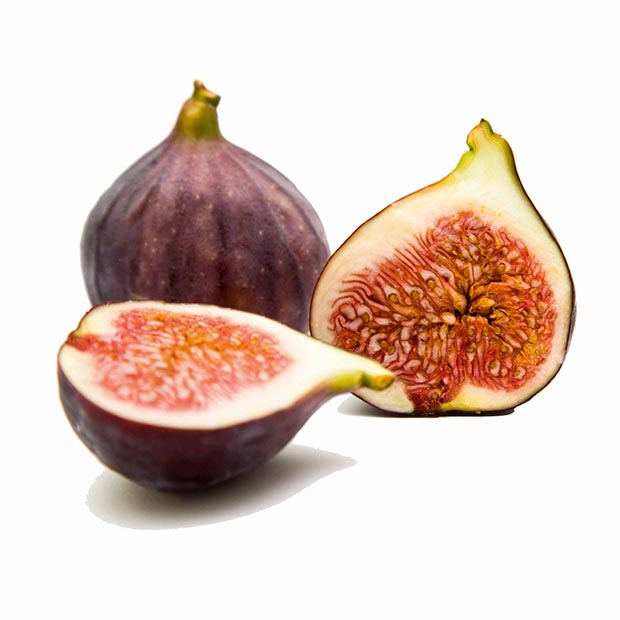 Remember that story about a couple who used fig leaves as underwear? Some argue that the infamous serpent associated with these scantily-clad folks offered the infamous lass a fig, not an apple. When the divine smell of a ripe and luscious fig wafts under my nose, I will, without a doubt, follow in the footsteps of Eve and say “yes please!”

I adore ripe figs. I have been known to make myself sick on numerous occasions from slightly overdoing it. I am blind to everything from chores to children while I search for that slightly oozing, bruised, fleshy, almost dripping, perfectly ripe fig. After the description above, it is hardly surprising to discover that the fig is a symbol of sensuality, fertility, sweetness and abundance. A laden fig tree is a paradise for so many creatures: waxeyes, fantails, tui, kereru, bellbird, fruit flies and me. A Greek poet once wrote: “… that God-given inheritance of our mother country, darling of my heart,a dried fig.” Alexis of Thuria, 4th century. The asp that did Cleopatra in emerged from a basket of figs and the Bible is full of references to them. Romans believed that the young grew more virile on a diet that included lots of figs, and if you wanted to be less wrinkly in old age, guess what? Eat figs! 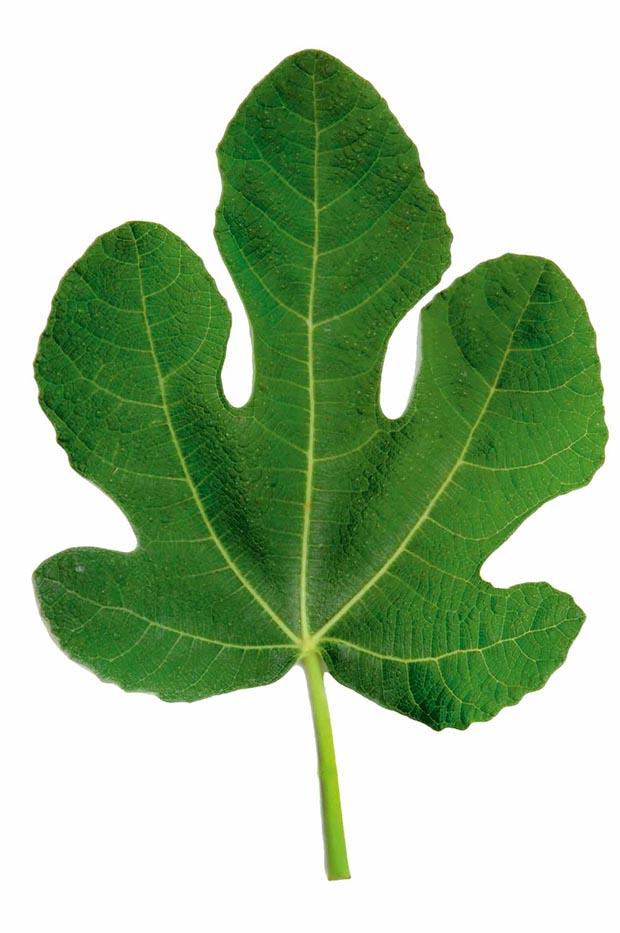 Figs are fantastically good for your digestive system. They are high in fibre and a soothing enzyme called ficin. Eating half a cup of figs gives you the same amount of calcium as a glass of milk, and figs contain the highest overall mineral content of all fruits. And like granny used to say, they keep you regular! T

More stories you might like:
Growing coffee plants in New Zealand's temperate climate and how to roast fresh beans

echnically, a fig is not a fruit but an inverted flower with more than 1000 male and female flowers. They rely on insects to crawl inside to pollinate them, a process called parthenocarpy. Every once in a while I am the joyous recipient of such an abundance of figs that I can dehydrate some of them. This means I can pop fig bits into my muesli, but if they are fresh and falling, here are a couple of deliciously simple recipes to try. 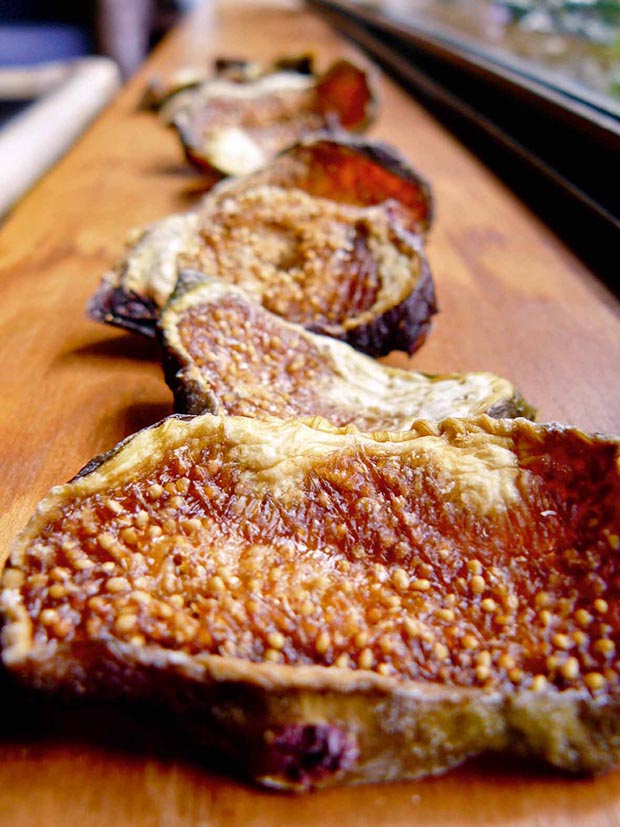 Mix the sherry, water, orange juice, soy sauce and garlic in a bowl, then soak the remaining ingredients in it for an hour. Spear vegetables and fruit onto kebab sticks and grill, turning often, for 10-20 minutes. This recipe makes about 10 kebabs. 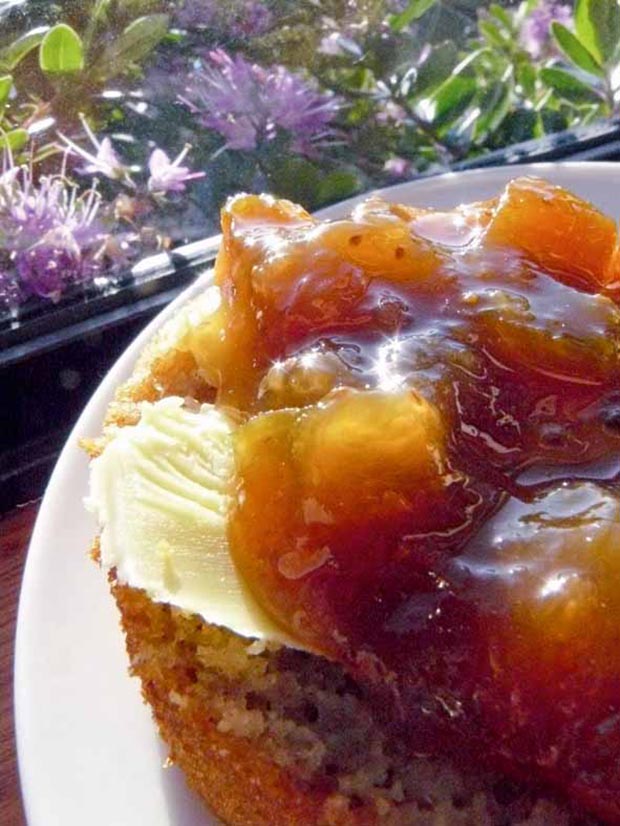 Bring the above ingredients to the boil slowly, stirring constantly. Simmer for 30 minutes until jam is thick. Bottle in sterilised jars. Once opened, this jam must be refrigerated and used fairly quickly.

– Quartered figs go great in a salad with fennel, rocket or watercress and shaved Parmesan cheese.

– Stuff figs with goat cheese and chopped roasted almonds to make a divine dessert or nibble.