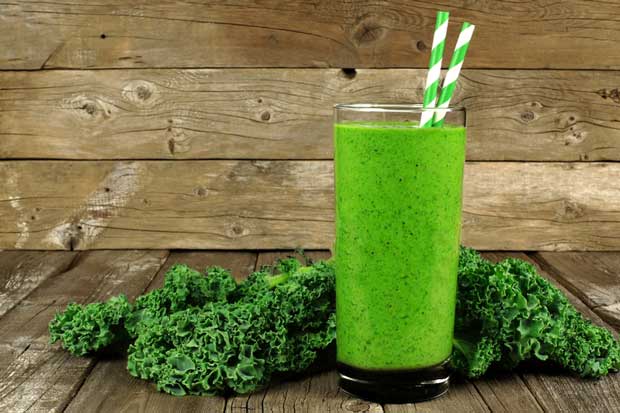 Lately and perhaps coincidentally, various people in my life have been talking to me about fasting. The very same day my mother sang me the health benefits of food abstinence and how it was going to be part of her weekly routine; my dad phoned from Nelson to say he and his partner were now fasting two days a week, with marvellous results.

Then my friend Toyah told me she and her husband Bernard were planning to embark on a 30-day juice fast. ‘Feast!’ They corrected. ‘Juice feast. You can have as much juice as you want.’

The idea was to eliminate all fibre from the body, rest the internal organs and rejuvenate everything from the brain to the skin.

Like a lemming galloping merrily to the cliff edge, I declared that I too was going to fast, thoroughly motivated by the promise of feeling amazing.

‘Tell me when you’re starting,’ I told my friends ‘and I’ll start with you’.

The problem was, Toyah told me a couple of weeks later, there never was a good time to begin. First, they had an uncle’s 65th birthday to help celebrate. Then Bernard had a busy time with work commitments. After that, Toyah had a weekend away with friends, which would be followed by a visit from a five-star chef friend from the UK. Opting out of one of his meals was equivalent to locking oneself in a windowless cell during a fireworks extravaganza.

Thirty days was a very long time to plan for, we agreed. Then my husband James suddenly announced he was beginning a fast that very Sunday. For seven days. Under his scheme, one could have as many green smoothies as one wanted, but they would be fruit free. We would harvest exclusively from the organic veggie garden – kale, cavolo nero, silverbeet, spinach, brassica leaves, beetroot leaves, parsley, celery and bok choy; and zap the concoctions in our blender with water.

Apart from that, we agreed we’d have dandelion tea every morning to assist our livers, ginger tea to aid circulation/body warmth, organic miso, and raw cacao powder mixed with hot water at night.

The first day was abysmal. By 9 am I felt so weak and enfeebled, I had to sit down. James made us green juices but without any sweetener, they made for sombre drinking.

As the morning wore on, I became aware of an unconscious habit I’d acquired. Following along in the wake of two small children, it seemed I usually do a sort-of human vacuum cleaner act, absent-mindedly hoovering stray raisins, nuts, sunflower seeds and wedges of fruit into my mouth in order to tidy up. As I dislodged edible detritus from my mouth, I realised that now I was fasting, this type of house cleaning would have to go.

The afternoon seemed interminable. Cooking the children’s meals was nearly unbearable, and James and I both developed killer headaches.

‘That’s normal,’ a fasting forum reassured when I googled our symptoms. ‘It will pass.’

That evening, we turned to a blood-and- guts splatter-fest type of film to repulse our ferocious hunger pangs, but it was 23-month old Zen who proved the most helpful in taking my mind off food.

Just as I went to lie down for the night, he regurgitated his enormous dinner all over the bed sheets. So many noodles! Suddenly my hunger was quite gone.

On day two I woke up feeling headache free and surprisingly chipper. But hungry!

James and I smiled encouragingly at each other over our bitter, green liquid breakfasts and eyed the kids’ porridge with deep longing.

All day, I was astonished to find myself unconsciously gravitating to the pantry, where I’d stand in a kind-of trance, surveying the shelves before coming to and shuffling guiltily away. Images of chocolate kept randomly flashing in my mind as vividly as lightning bolts.

As the week progressed, the sensation of hunger ran like a shrill, insistent car alarm that wouldn’t be silenced.

‘Are you sure this is healthy?’ I texted Toyah.

Another friend who knew about our fast emailed to say she once watched a documentary where a fasting couple reached euphoric states on day four.

‘Do you feel euphoric?’ I questioned James on we stared glumly at our juice.

Huh? He’d been sitting with a faraway look in his eye, quietly muttering about sausages. And yet, despite the awful hunger we had to admit we were starting to feel rather differently. 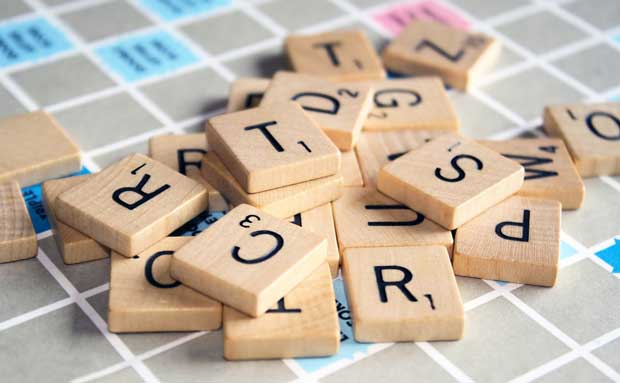 Triple word scores all round

We were waking up fresh and switched on. The pain in James’s shoulder had magically melted away, and our bodies were lithe. I wasn’t sneezing. Better still, our minds felt as sharp as samurai swords. We played Scrabble at night, and every word walloped the scoreboard like a home-run.

Fasting, we concluded, brings clarity. It’s true the hunger hadn’t gone, but it was possible to transcend its constant gnawing.

But interspersing the highs were times of great ghastliness. I felt weak, shaky and as rough as guts. When I looked in the mirror, I was grey. And so cold. Was this the body detoxing, or a sign that I needed food? I didn’t know.

My night dreams became exquisitely detailed. Fresh walnuts crunching between my teeth, mountains of pillow-soft scones with jam and cream, a fish burger assembled before my eyes…

At breakfast on day seven I wailed in all seriousness that I was starving to death.

‘You so aren’t,’ James privately thought as he served me my juice, but he only told me that later.

We planned the next day’s break-fast with the devoted intensity of an engaged couple planning their wedding, but before we could consummate our fast, my mother rang again.

She’d just been reading a book about systemic Candida – a fungus within our guts that is estimated to be out of control in 80-percent of the population, with myriad negative effects on minds and bodies.

Did we know we could kill it off and magically restore our energy levels to untold heights by taking part in a 30-day diet? All we had to do was eliminate wheat, sugars, fruit, starchy vegetables, nuts, grains, pulses, dairy… In short, all we could eat were vegetables.

‘But they must be in soup form,’ mum added. ‘Everything must be pureed so the candida has nothing to lodge to.’

James looked at me. ‘We’ve come this far,’ he said.