Bio-farmed and ethically raised, the lambs grown for Provenance Meat are owner David Crutchley’s pride and joy — and reason for winning the paddock category of the Outstanding NZ Food Producer Awards for 2019.

Soil quality doesn’t usually come to mind when a fork pierces a tender piece of lamb. But at Provenance Meat, a small-scale lamb operation in Central Otago, good soil may be the secret to mouth-watering flavour.

“If the soil is healthy and full of great nutrients, then the produce from that soil will be healthy,” says owner David Crutchley. 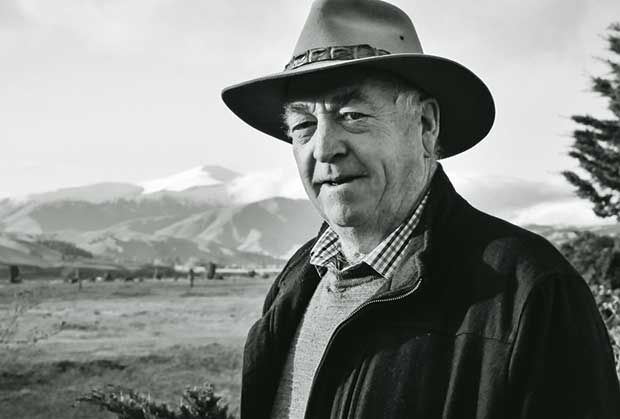 David stopped using chemical fertilizers on his 6121-hectare farm at Kyeburn near Danseys Pass nearly 10 years ago and hasn’t looked back. Regenerative farming increases the amount of organic matter in the soil through careful grazing and minimal use of dressing.

The success of the approach earned David a Supreme Healthy Soils Green Agriculture Innovation Award in 2014. “My view is that if you’re regenerating something, you’re fixing something that is damaged,” he says. Last year, David launched Provenance Meat with a “fingerprint” system guaranteeing suppliers that his lamb (a cross between texel and romney) originates from one of the company’s two regenerative farms.

Provenance lamb captured the judges’ palates, with one praising its juicy texture, great flavour and excellent French trimming. “That rack was plucked among thousands of sheep,” says David.

“And every time we pluck one out, we get the same result.” 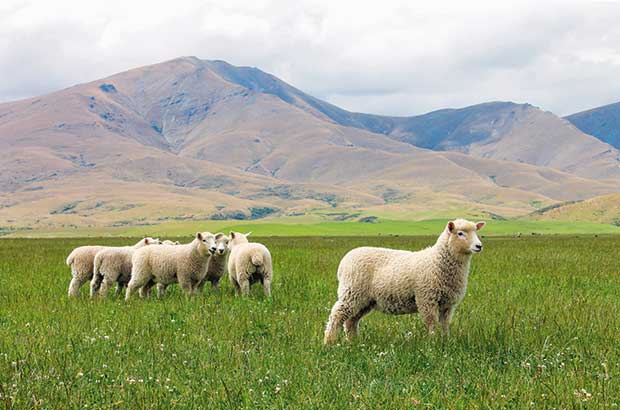 Provenance ambassador and chef Michael Coughlin compares the experience of eating the lamb with that of eating a pine nut. Each has a clean, subtly sweet and savoury flavour, with a creamy texture that explodes on the tongue. “That creaminess comes from the omega-3 and omega-6 in the lamb,” he says.

Provenance supplies lamb to more than 40 restaurants, including award-winning Chameleon Restaurant in Wellington and Palate Restaurant in Hamilton. Chefs want great flavour, but they also demand better transparency around their meat, Michael says. “Chefs are crying out for a story to give their customers, who expect chefs to do due diligence and know their suppliers.” Consumers are also keen to see beyond the paddock-to-plate story, he says. Instead, the new generation of eco-conscious chefs and restaurant-goers want to see behind the paddock fence. “Young chefs, a bit like my children, are more conscious and holding more people to task over environmental issues. This is the generation that is starting to run these kitchens.”

Like this new generation of chefs, David also wants to nurture the land for generations to come. Since shifting from conventional farming in 2009, he believes the family farm is in the same condition, if not better, than how his father left it. 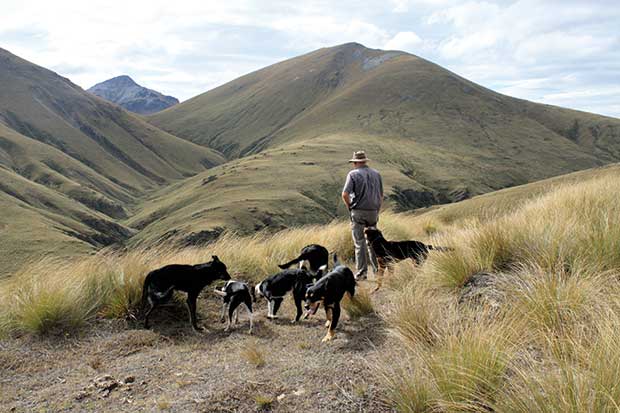 “I always want to make sure I can leave the farm in better shape than when my father handed it on. And that wasn’t going to happen through chemical agriculture.”