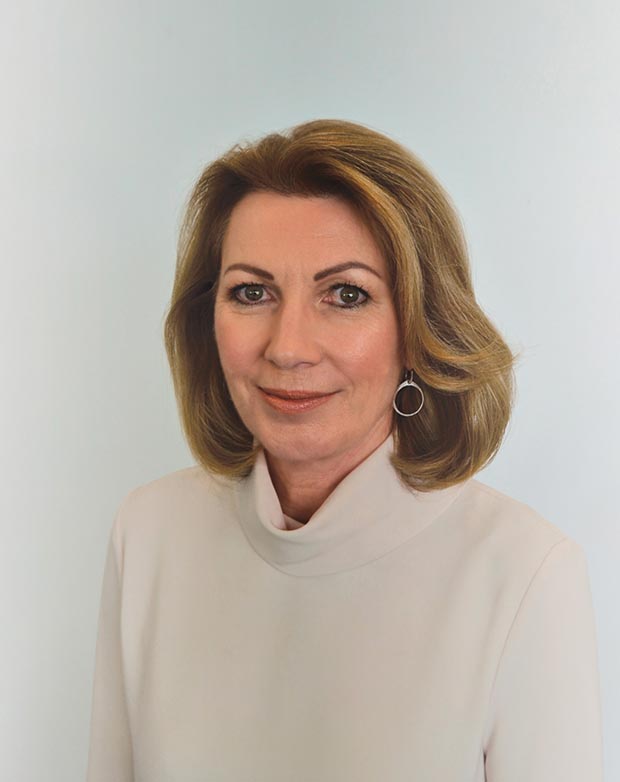 1963–1979 Villa Maria College, then Christchurch Teachers College
Marie-Ann says she was a good, average student who believed she’d one day marry a pro-golfer. But her school years ended and her knight in golf pants hadn’t arrived, so it was time to sort out a career. After completing teacher training, she started with seven- and eight-year-olds at Lincoln Primary School.

“I couldn’t believe that I was being paid to do something that I loved. Teaching fulfilled me on all levels.”

She moved to Isleworth Primary in Christchurch but a fortnight before her first day, Marie-Ann learned she had been assigned to teach new entrants.

“I cried myself to sleep for two weeks, but it turned out to be the most rewarding year of my life – I still remember the children’s names.” 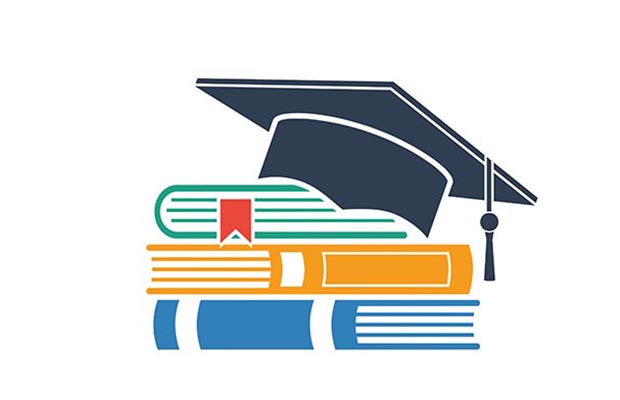 1980–1984 The big OE
Worked odd jobs, including as a barmaid in Stratford-upon-Avon and a cook for Contiki tour groups in England and France.

“It was like an episode of Hi-de-Hi. Every night 50 guests pulled into the Brixham campsite and I cooked a meal on a gas hob on the ground – it was spag bol three times a week for six months. My mother was horrified – she thought my skills only extended to chocolate fudge.”

Returned to New Zealand in 1984, but there was an oversupply of teachers and jobs were rare. Remained with Contiki as an airport greeter (“I knew it was time to move on when I had to remind myself to smile”), then spent a month in the greeting-card department of Whitcombe and Tombs (later Whitcoulls). 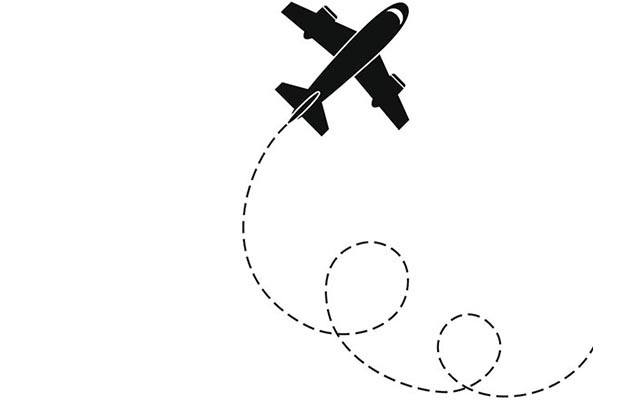 1984–1987 Training wheels
The Ministry of Transport was looking for an instructor to teach students about road safety. Marie-Ann initially turned down the role but reconsidered as there were few women in the industry.

“I was sent to Trentham for training, which included some police training (including how to handcuff someone). The role pushed me in a few  different ways. It was the first time I came across workplace conflict and I learned a few life lessons, mainly always treat people how you want to be treated, and do your job to the best of your ability –  actions speak louder than words.” 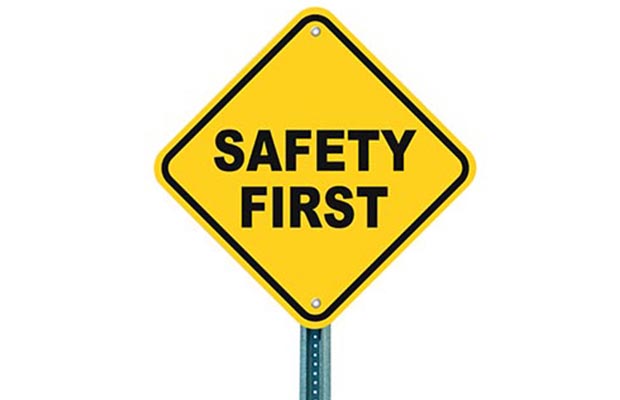 1988 –1997 For the love of Estée
After backpacking through South America, Marie-Ann moved to Auckland with the goal of developing a career as a trainer. She took a job in human resources, which wasn’t hugely successful, then applied for a training manager role with the Estée Lauder beauty brand. She had to jump through a few hoops but eventually got the job.

“After 18 months I moved to Australia in a similar role, then onto the newly created role of Asia and Pacific training manager. My job was to create a consistent approach in training across all 12 countries, while also keeping in mind the local market.” “I had an excellent team of people who supported me. I had to learn through trial and error, asking questions and being brave enough to take risks.” 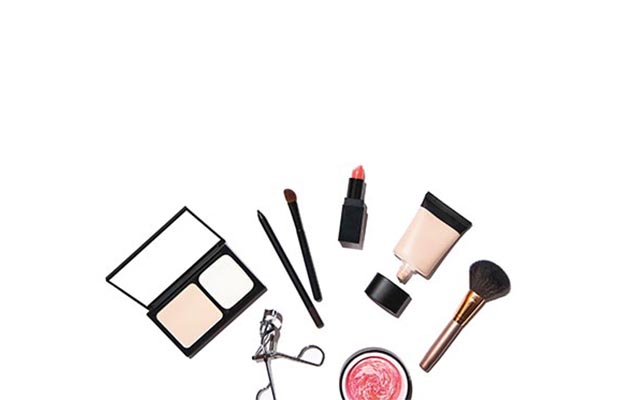 “We’re a family business with family values and our workplace encourages work/life balance. When I first started I could tell people to go home, but if I was working until 10pm, so were they. Now I try to be out the door by 7pm. It’s also a rule that no emails are sent between 5pm Friday and 9am Monday. Weekends are for family.”

Marie-Ann is also on the board of the Breast Cancer Foundation and Look Good Feel Better, which provides cancer patients with workshops on make-up and skin care. 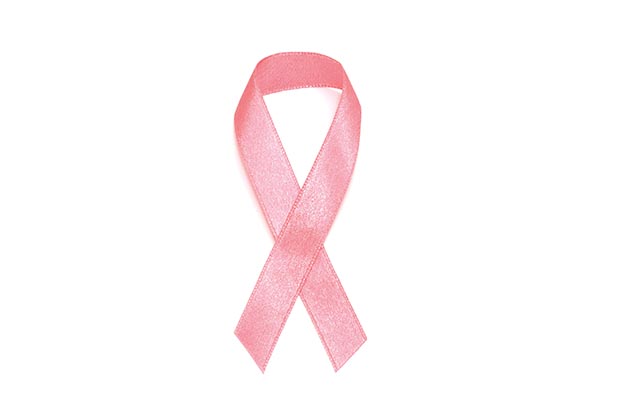 “I have a soft spot for LGFB; the workshops and products help to give patients confidence, support and camaraderie. For an hour or so, they don’t have to pretend that everything is OK.”

Some 27 years after her first day at Estée Lauder, Marie-Ann has no interest in moving on.

“The day I feel like I’m no longer making a difference, or when I wake up no longer wanting to go to work, I’ll know it’s time to go.”

Smile brightly
Never underestimate the importance and power of a sincere smile. Optimism goes a long way and a genuine smile is a sign of that. Also, find a job you love, give it 100 per cent and it will never feel like work.

Communicate carefully
Body language speaks volumes and is essential to good communication. I’ve worked with a lot of different cultures and when faced with a room of people who don’t speak the same language, you must convey your message by other means.

Listen quietly
Every idea is a great idea for five minutes. It’s easy to dismiss people and shoot their ideas down. Instead, nurture and support the idea. Let people speak and ask questions but don’t say anything negative for five minutes. You will be amazed at what that idea can become.