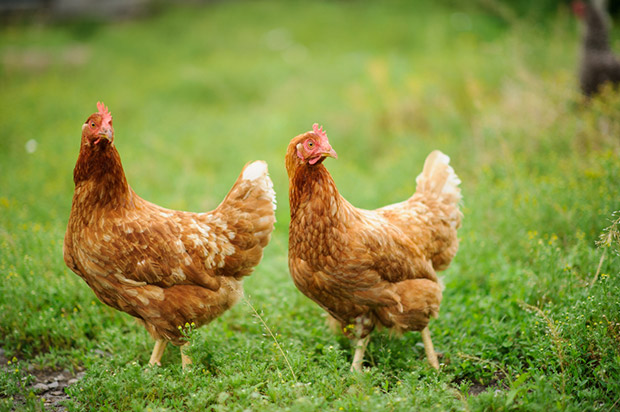 It is almost impossible to tell if a chick is male or female at hatching.

Most animals have clear physical differences in their sexual organs from birth, making it easy to sex them. Poultry are different, as male genitalia sits inside the vent, making it almost impossible to tell if a chick is male or female at hatching.

There is one method for checking the genitalia, but we don’t recommend it for several reasons.

Some purebred birds have feather characteristics on their sex chromosomes. Male and female chicks hatch with different coloured down, but only if:

• the parents breed ‘true’, ie they don’t have any rogue genetics that affects the feather characteristics on their sex chromosomes;

• a particular cross is used, eg in Barred Plymouth Rocks.

A purebred BPR hen with genes for barring (a specific feather pattern) mated to a purebred PR male without barring genes will produce male chicks with a spot on their head (females won’t have it). However, it doesn’t work if the father is barred and the mother isn’t. 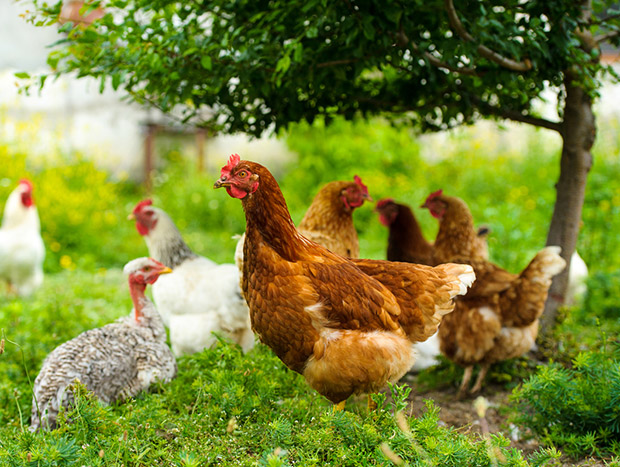 Purebred Rhode Island Red and New Hampshires can be sexed by their wing down. Males have a white spot on the down on their wings that females don’t. However, dot size can vary a lot, making it hard to see in some cases, and when chicks shed their down, it disappears.

More stories you might like:
Auckland A & P Association celebrates its 175th Anniversary at the 2018 Royal Easter Show 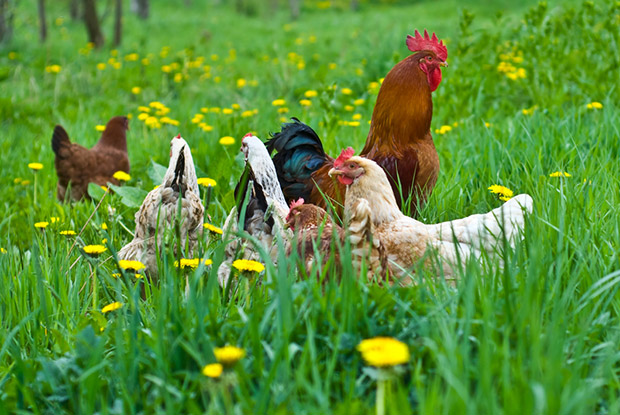 You may spot key changes when chicks are a few weeks old. Males tend to develop slightly faster than females, showing:

• earlier, more ‘masculine’ reddening/size in the wattles and comb from age 6 weeks+;

• a taller, leggier stance as they get older.

They may also make crowing attempts, although it can be high-pitched and it’s hard to spot which bird is making the noise if they’re in a group.

Feathers can also give you clues as they start to grow.

• very round ends to the feathers on the back and saddle;

• very pointy feathers on the back and saddle;

Final feathers grow when birds are 4-5 months old, so reddening combs are usually the first sign you notice. Before then, young birds change their plumage several times, from down, to a set of ‘first’ feathers, then a second full set at maturity when their hormones have kicked into gear.

It’s my experience that people tend to look to the feathers too early. The final adult plumage won’t start to grow until a bird is at least 14 weeks old in early developing breeds and weeks later in slow-developing ones.

Why we don’t recommend vent sexing

Day-old chicks can be sexed by looking at the development of the sexual organs, but it’s not a method we recommend.

• you can easily cause pain or severe injury to a chick.

• it takes years of skill and practice to get it right – it’s difficult to expose the genitals and correctly identify them. Very skilled operators checking hundreds of birds a day aren’t 100% accurate.

• there are over 15 different shapes of vent/cloacal structure to consider.

As birds start to develop their adult plumage, carefully check the feathers on the back, just in front of the tail. Even one pointy, shiny feather is enough to convince me it’s a rooster.