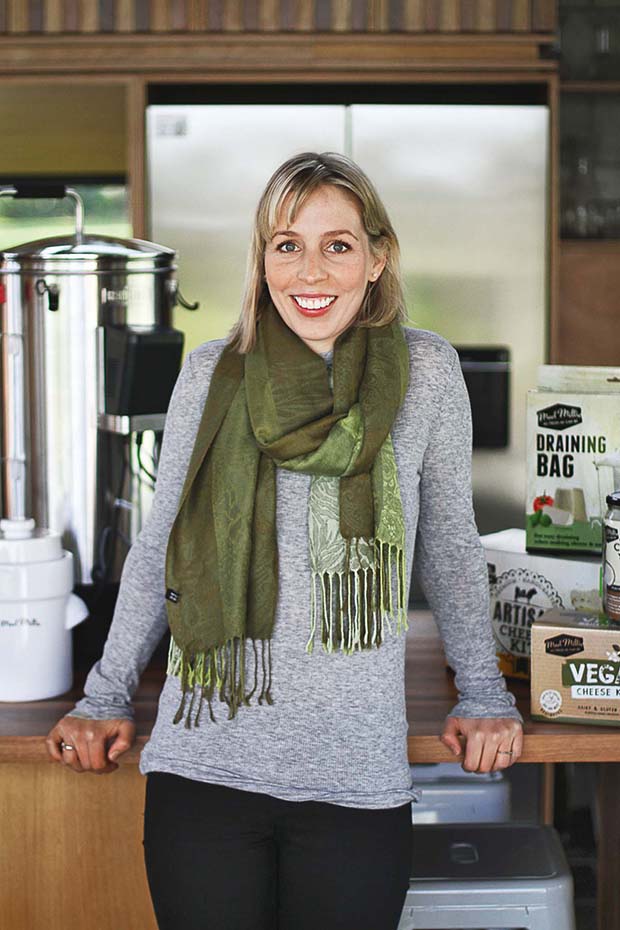 A New Zealand home-brew company has pivoted its business to create an electric brewing machine called The Grainfather, which beer lovers can’t refuse.

Gone are the days when home-brew meant a batch of beer born in a bathtub, made by thrifty gentlemen of a certain age trying to save a bob. These days, off-the-shelf craft beers account for 15 per cent of the beer market and, in turn, the home-brewing market has grown and shifted.

Home-brewers are now more likely to be in their 30s or 40s, and they won’t blink an eye at the thought of splashing out $1300 to own The Grainfather, an all-grain micro-brewing machine controlled from a smartphone.

When entrepreneur Peter Eastwood founded his wholesale home-brew and distilling business called Brewcraft nearly 30 years ago, he was selling yeast and malt-extract supplies and distilling kits under the brands Mangrove Jack’s and Still Spirits. As he moves closer to retirement, his Auckland company – now called Imake – turns over $50 million and 90 per cent of sales are exports. 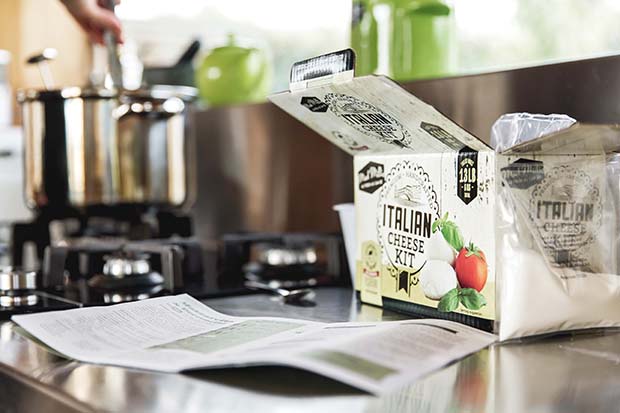 The company has diversified its products, launching the Mad Millie range of DIY cheese, bread, yoghurt and fermenting kits in 2011. In 2014, The Grainfather hit the market and caused a seismic shift in the business. The innovative all-in-one, electric brewing system allows customers to brew from real grain.
In only three years, the company has sold 25,000 Grainfather machines, exporting to Australia, the United States, Britain and Europe. Imake’s turnover has nearly doubled in five years, increasing from $26 million in 2012 to $50 million last year.

More stories you might like:
How Polly Greeks uses a pizza oven for off-grid living (plus her time-tested oven tips)

Saskia Thornton, director of marketing and strategy, has been a key driver of the change. She joined the business in 2010; employed to research and develop the Mad Millie cheese kits. After their successful launch – the Mad Millie range now includes cheese, yoghurt, sausage-making and fermenting kits – Saskia shifted her focus to all-grain beer brewing.

The company spent $250,000 on research and development for The Grainfather, which posed both an opportunity and a risk.

“The Grainfather has disrupted our own industry,” says Saskia. “We were previously a malt-extract business, and an all-grain brewing system replaces the need for these products. However, we knew we had to go ahead, and in the end discovered this machine appeals to a different consumer, and we’re still selling just as much extract.” 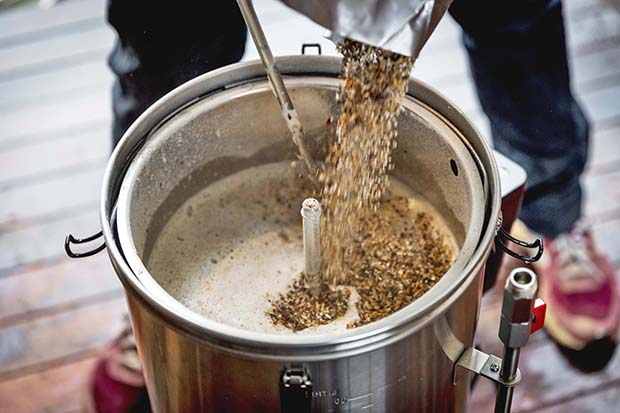 ELEVATOR PITCH
The Grainfather is designed to allow home brewers to create their own beers using blends of hops and grains. Normally, electric brewing systems retail for $4000 and are big machines but – at $1300 – The Grainfather is cheaper and more compact.

TAILWINDS
Saskia and three colleagues visited Portland, Oregon, on a government-funded Better By Design trip. Their research helped the engineering team refine the design towards the needs of the consumer. The success of The Grainfather has allowed Imake to enter Britain and Europe, and it has since piggy-backed off its success, launching other products there.

HEADWINDS
While The Grainfather and Imake’s brands have been successful in the United States, sales of Mad Millie have been more challenging. “We tried using the same salespeople for Mad Millie as our home-brew products, but it’s a different product channel. The mass consumer market is much tougher.”

WHAT NEXT?
Imake is continuing to grow international sales of The Grainfather, and is planning consumables and accessories to sell alongside the machine. It is focused on the culture of innovation Peter founded, and in investing in its team of industrial engineers and software developers. “Team culture is important. We only hire people who match our values.” 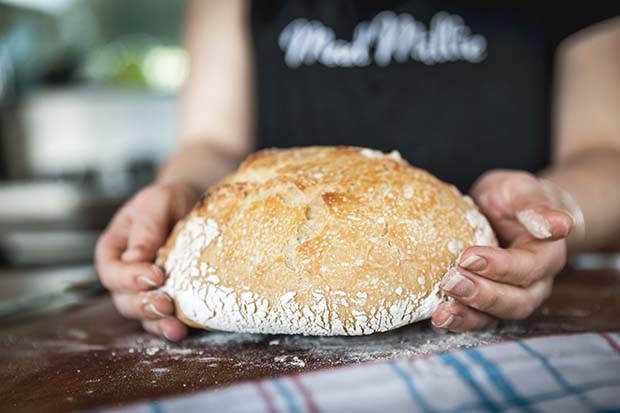 LESSON
Never lose touch with  your customers. We consult and engage with ours constantly through all aspects of the product development process. Intimately understanding what drives your customers is key to developing products and brands that they love.