Interview with a vampire: Jonny Brugh is bringing sexy back from What We Do In The Shadows 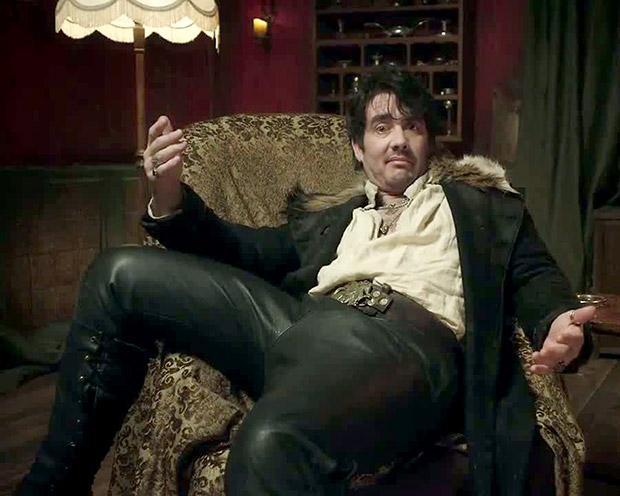 Reprising his role as a sexy, 188-year-old blood-feeding, actor Jonny Brugh is about to brave the stage in Bread & Circus: The World Buskers Festival in Christchurch.

Belly-dancing vampire Deacon is back – but he still doesn’t wash dishes. His alter-ego, actor Jonny Brugh, has been traveling the world for five years, trying to escape the “minor celebrity” status he gleaned from his turn in the New Zealand-made horror/comedy film about vampire flatmates that became a cult hit.

But that’s done nothing for his domestic prowess (to witness Deacon’s range of skills – or lack of them – see this clip.)

Instead, he has been sharpening up his theatre-acting chops to share his art with fans. 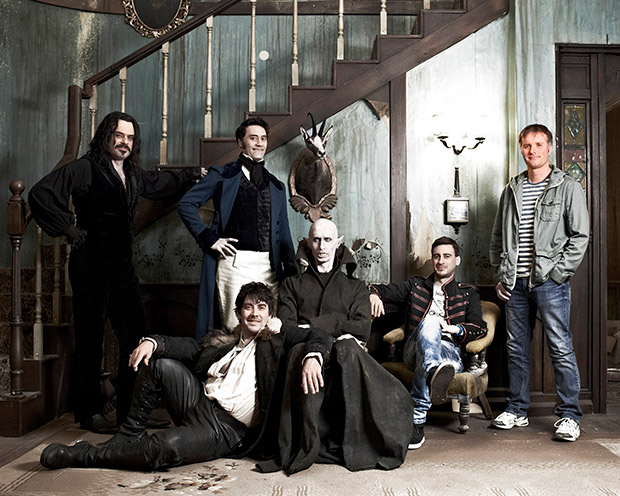 “Deacon loves the arts. He’s not very good at it, but that has its own comedic charm,” says Jonny, who talks about Deacon in the third person, with the air of a benevolent but bewildered uncle.

“He loves dance and performance, particularly macabre forms of performance because they help to express his emotions, which are emotions that a normal person might not have experienced – like being more than 180 years old! So, for Deacon, there’s a freedom in, and fearlessness towards, some of the more grotesque performance pieces.”

The world first came to know Deacon as a chore-avoiding, virgin-chasing, cool jacket-loving and – yes – erotic-dancing vampire in What We Do in the Shadows, a film directed by Taika Waititi and Jemaine Clement, and largely improvised by the actors. 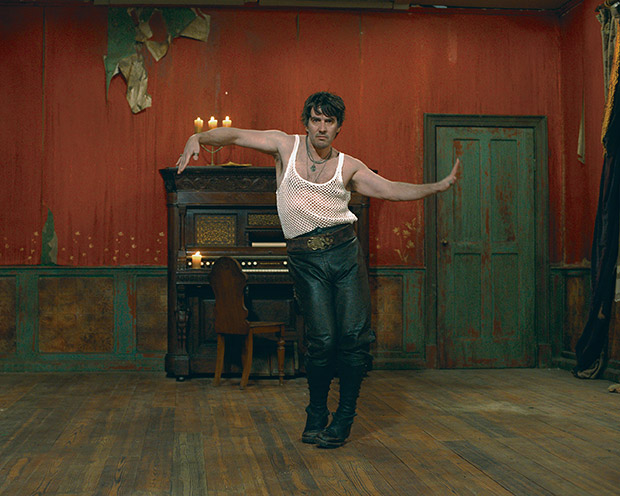 The 2014 “fly-on-the-wall” movie is about vampire flatmates trying to get by in the modern world, to find enough blood and funds to keep them liquid.

Since then, Jonny, who is no longer required to fill his time or bank account by landscape gardening, has kept himself liquid by starring in several productions, including TVNZ’s Educators series (another improv production), the drama 800 Words, and a film, Waru.

He’s also been “helping” Deacon develop his new stage show, Deacon the Vampire Live, although he confesses his mentee is not great at taking direction – least of all from him. (The show is actually directed by Toby Leach.)

In the show Deacon is on the hunt for his former girlfriend, Lucy, who disappeared at the outbreak of World War II. Arrested by Nazis, Deacon presumes her dead but… maybe she isn’t? It sounds romantic (and the show does open on Valentine’s Day) but Jonny is sceptical of Deacon’s feelings. “I think he just liked that he met someone like him, and who surprised him, and he thought, ‘I wish I was that ballsy and brazen’. She screwed him over because she had other fish to fry, and was gone. Romance is not a word I’d use to describe Deacon’s feelings about love. Maybe requirement or need? Maybe obsession…?”

Fans a little fearful of getting so close to a ‘live’ vampire can be assured Deacon won’t snack on his audience. Jonny says Deacon understands the etiquette of not eating while on stage, but is also cognisant of health-and-safety requirements.

“There are technical rules that require not too much mess be made because someone else has to come on that same stage 20 minutes later.”

More stories you might like:
She Shears star Pagan Karauria overcomes serious car crash to compete at Golden Shears

Besides, he has a following to maintain. According to Jonny, Deacon looks at the show as a “sort-of sequel” to the movie, perhaps building on his appearance in series 1 of FX Network’s TV version of What We Do in the Shadows.

Jonny was also keen to revisit the character he devised: “Deacon has a charm people seem to like, so I thought I want to do a show with him, to stay close to him. There’s something very liberating about playing a character that doesn’t give a f*** and has done so many intense things he finds everything so utterly boring, and has one eye on who’s the virgin in the room. All of that stuff has seeped into my nervous system over the years, changing a bit over time where he’s become more petulant and a bit less brutal.” 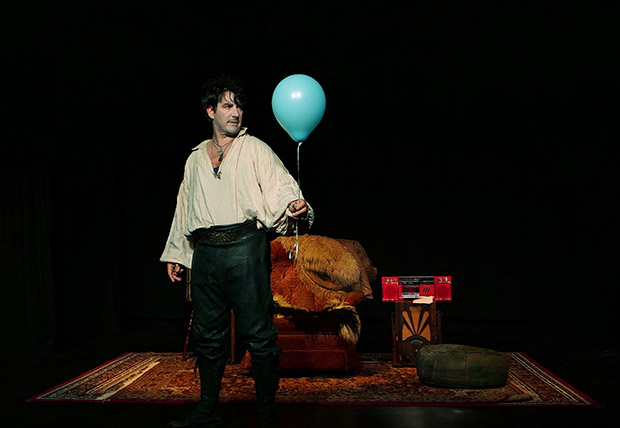 He’s had some practice keeping Deacon close: as well as shouldering leather jackets again for the TV series, Deacon was invited to several Comic-Con and horror conventions in the United States.

“They’re fascinating,” says Jonny. “I really enjoy Deacon doing do a panel Q & A with some of the biggest crowds I’ve performed to. There’ll be a nice, polite moderator, who’ll say [adopts American accent], ‘So, Deacon, how are you going? How did you get here? Did you fly?’

“Deacon’s not dumb to what everyone wants – they want a laugh – but at the same time he’s aware the audience knows they’re dealing with a character. So I’ll make up a few gags. Deacon will say something like [adopts Deacon’s undefinable eastern European accent], ‘It’s great to see the organizers have obeyed my request to seat all the virgins in the front row’. And the whole front row sits there giggling.”

More stories you might like:
How a cheap bundle of houseplants grew into an unfurling indoor plant obsession It would be a brave person who heckles a vampire, but it happens – usually from the ladies sitting in the front row. But Deacon can handle it, Jonny says.

“He will be patient with the audience. He has softened. I mean, what kind of vampire would do a theatre show if he hadn’t softened significantly?”