Jim Kayes debates which Easter treat is the best and gets hopping mad over his family’s egg choices.

It was an inauspicious start to Easter Sunday.
“Dad,” the eldest began, “I’ve gotta tell you, the Creme Egg is overrated.”
It’s just as well I was sitting down.

We all have our favourite foods and at Easter, the Creme Egg sits safely alongside the Christmas box of scorched almonds as something to savour (actually, who am I kidding, it’s something to scoff). What could possibly be better than the Creme Egg, I asked, only to be told there were now Crunchie eggs which threw me into a tailspin because the Crunchie bar is as good as it’s old train robbery commercial.

I was discussing this dilemma on my radio show when the youngest, who was listening in the car with her mum, sent through a rather brutal set of texts. 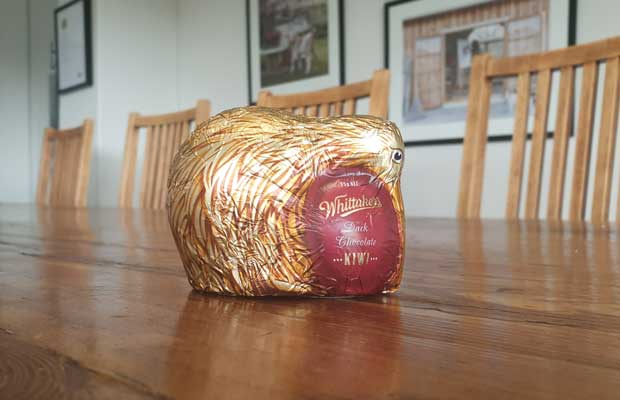 Jim asks is the kiwi egg better than a bunny?

“Crunchies are the best; what are you on about?” she asked, before following up with another question.
“And why did you marry someone who thinks plain eggs are the best?”

My wife’s love of chocolate is as disappointing as the large eggs that come in the shiny foil and prove to be thin and almost tasteless. And what eggs she does receive sit in the fridge for an extraordinary long time, unloved and unwanted but untouchable for the rest of us.

For someone who loves chocolate, Easter comes as a mixed joy. There is a buffet of eggs, bunnies and other assorted shapes to choose from, but sometimes too much is simply too much.

How on earth can a sane person choose between having buttons inside their egg or flakes as an accompaniment? Is a bunny better to eat than a kiwi (which Whittaker’s, the kings of Kiwi chocolate now produce)? And is white chocolate acceptable at this time of year?

And then there are the depressing hardy-annuals our main stream media churn out detailing just what those eggs do to our waistlines. One article noted that the Creme Egg contains 170 calories which will take a 70kg person 15 minutes on a bike or 20 minutes of jogging to burn off. There was more detail about all the other sorts of eggs but, as with similar stories about beer and red wine, it’s news you don’t need to know.

Apparently marshmallow eggs are New Zealand’s favourite but that was before Cadbury chopped them in half and still tried to convince us they were the real deal. Cadbury, a British company, argued the half eggs were cheaper per gram than the full eggs, but so what?

The essence of the marshmallow eggs was pulling it apart to eat the two halves, or having that double chocolate crunch in the middle. And besides, you simply don’t mess with tradition. 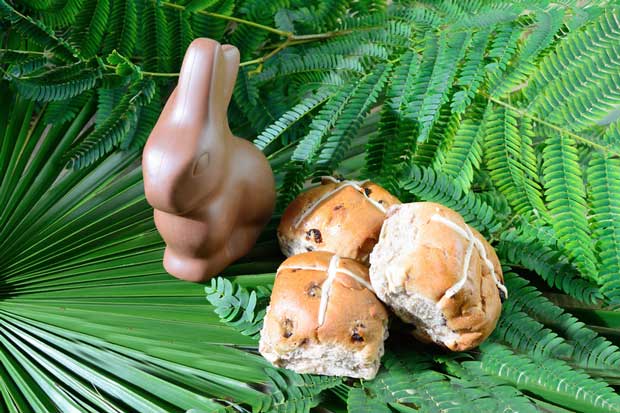 They have form for this sort of silly behaviour. They’ve shrunk blocks and – crazy stuff – used palm oil (a move so appalling they quickly back-tracked). One supermarket chain said in 2017 they sold nearly 24,000 chilly bins worth of Easter eggs and 12.5 million hot cross buns.

The buns are firm favourites in our house but regardless of how fresh they are (and sometimes they are still warm from the baker’s oven) they get toasted. This year the eldest dipped into her own purse and bought eggs for the rest of us, and with the girls beyond the Easter Bunny stage we only have to supply enough to have come from mum and dad.

Which is just as well because the youngest can be ruthless when it comes to maintaining tradition. Last year in a withering critique of the Easter Bunny’s performance, she questioned whether he was still hopping.