Jim Kayes’ blog: Get a job


Jim Kayes has been a journalist for 25 years. He survived growing up with four sisters and is now married with two daughters. This week he sends a daughter out to work – and not only for the money.

The eldest daughter has a job, her first proper part-time job and while her parents are thrilled, she seems slightly underwhelmed.
Perhaps her focus is on the Level one NCEA exams that loom in November although she doesn’t seem too stressed by them – much to my consternation.
Coming from a large family, we were all encouraged to get jobs. It gave us a smidgen of financial independence and, just as importantly, kept us busy. 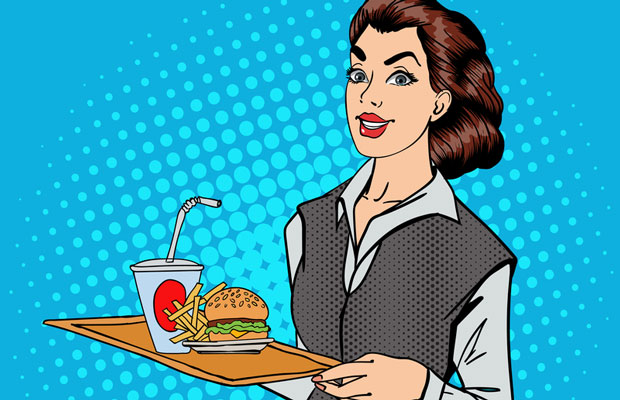 My first part-time job was delivering the prescriptions for our local chemist, and I loved it because it was basically riding my bicycle around the neighbourhood. It wasn’t flash when it rained (and in Auckland that happens a lot) but for a young fella to get paid – even a pittance – to ride his bike around was simply superb.
There were two problems with the financial side of the job though. Next to the chemist was an old style, hole in the wall takeaway bar that had one of the original Space Invaders machines. Two doors from that, and also on the way home, was a dairy.
I was useless at Spacies but loved to try almost as much as I loved chocolate. The two combined meant I often arrived home from work penniless.
They were certainly more carefree times because at 15 I was pumping petrol – before rugby – on a Saturday and then again on Sundays. Six pumps, lots of cash, sole charge, never a problem. Ah, the 80s.
Throughout the years I’ve done a variety of jobs ranging from the mundane (installing office furniture and cleaning bottles in the lab at the old Auckland Milk Company) to good fun (driving for a courier company and labouring for two brickies).
When we lived in London, I worked for two weeks in an office at Marks and Spencer’s headquarters. My wife would ring just to hear me answer the phone with “Hello, ladies night wear.” She encouraged our many flatmates to ring too. She’s hilarious.
My best job was delivering pizzas. I worked from one of six stores opened by three blokes in the months after the 1987 stock market crashed.
Their bank manager thought they were crazy and brilliant.
We worked hard and were rewarded well by a boss who could swap a pizza for almost anything – and regularly did for beer on Fridays and Saturdays.
After work, as the ovens cooled and the floors had been mopped, we would sit around, sharing few beers and solving the world’s problems. We were, after all, mostly Auckland university students, so drinking and philosophising was what we did best. 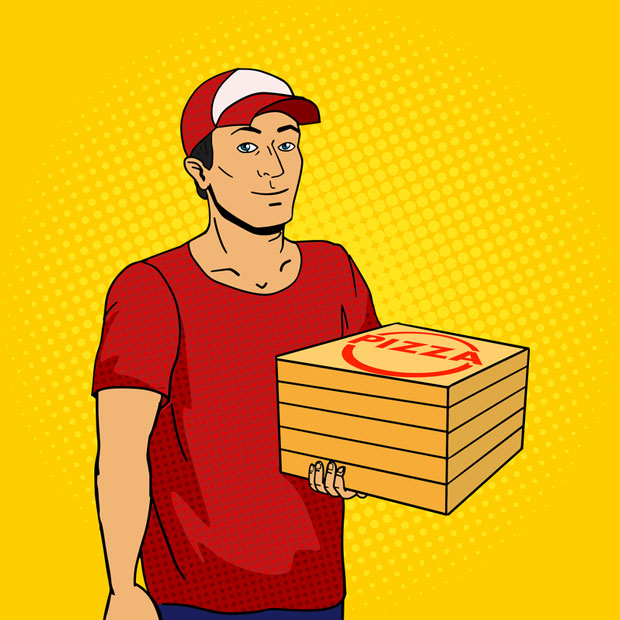 I learned a lot out the back of that shop, but the real lessons came from simply being employed. Things like turning up on time, working when you wanted to play, being reliable, looking neat and tidy. Then there’s dealing with customers, serving food, cleaning up.
The worth of working as a teenager isn’t just in the money that burns a hole in your pocket.
It’s with much of this in mind that I organised for the eldest to get a job at a nearby fast-food outlet. She’s a reliable kid and knows from her involvement with sport the importance of punctuality and being dependable but I was looking forward to her spending some of her cash, instead of mine.
The first night, she said, didn‘t go as well it might have. She sprayed disinfectant into the lettuce and caused the soda machine to explode. And, one text said “I’m doing a lot of cleaning” which just made me chuckle.
The second shift was better, and I know she’ll be fine even if there will be grumbles along the way about how work interferes with her sporting and social life.
What will ease those concerns – as it always does – is the money. Having her own cash will change so many things. Now she can save for the stuff she wants, and she’s proven already she’s a good saver.
At my grandmother’s funeral many years ago Dad talked about how his parents never bought anything on credit. Cash was king, he said.
We’ve tried to follow that example, but in an era where interest-free credit is so prevalent, it’s hard to resist.
And the message to our children is appalling because it’s such a “buy now, pay later” world.
Our two, though, do now understand the mysteries of the money machine which must have seemed like Santa on a street corner for many years.
Once, as we walked through our local mall, they asked for an ice cream from one of the food stalls at hand.
“I haven’t got any money,” was my (standard) reply.
The youngest quickly piped up, “but Dad, you just stick the card in that machine, and the money comes out”.
Yes, if only it were that simple.