Jim Kayes has been a journalist for 25 years. He survived growing up with four sisters and is now married with two daughters. Despite this, he thinks he’s in charge.
It is 6.30am and the alarm clock is going off in my 11 year-old daughter’s bedroom. I walk upstairs, into her room, lift the alarm clock from the bedside table and, without turning it off, place it beside her head. She rolls over. 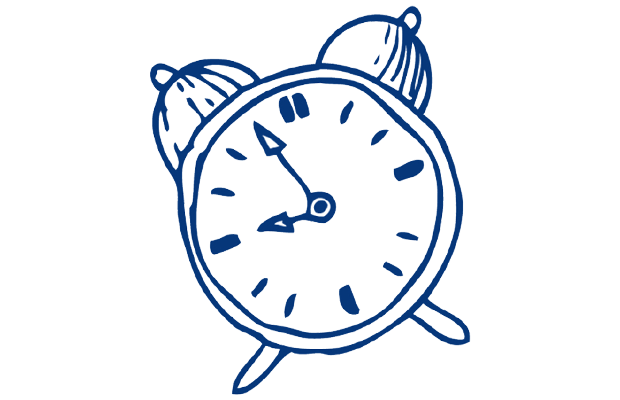 “Ten minutes,” I say, in a firm, parental, no-nonsense voice. Twenty minutes later she isn’t downstairs so I yell at her to hurry up. She shouts back, loud enough for the neighbours to hear, “I’m brushing my hair – you don’t understand.” She’s right.

I survived growing up with four sisters yet there is so much about raising teenage girls that I don’t understand. She’s right. I have no first-hand knowledge of how long it takes to brush long hair. But still, I feel justified in yelling once again to hurry up. I take comfort in these daily rituals.

Comfort in the near-panic I feel as time marches around the clock face with the scheduled departure of the bus ticking closer. My two daughters remain seemingly oblivious to my consternation. “We have to go” is a phrase I toss out often, even, alarmingly, when I’m in the kitchen by myself. “Yep, just a minute,” is the usual reply in a voice much calmer than mine.

There is something unique about the morning ritual that sees me encouraging the girls to hoover down their breakfast at a rate that is surely bad for them. Proper mastication be-damned – there’s a bus to catch.

In the past few months I’ve gone from a 3.30am alarm, to be at work for the now defunct Paul Henry show and dinner being my domain, to the breakfast shift. Breakfast – and the chaos of early morning/last minute preparations. At the same time the youngest has changed, moving from a child who woke early and easily, to a hibernating bear who likes nothing better than to pull up the covers and declare “I don’t need to go to school today”.

It’s odd, because in the evening she sees going to bed at a reasonable hour as an absurd request that should and can be ignored. How can it be that someone who doesn’t want to go to bed, is then so resistant to getting out of it?

The crux of the problem is that her strength is also her weakness. Being well-organised and tidy means she is often a fusspot who has to have every detail sorted before she can move on. And she plays on it. In the evenings the excuse to dally will be homework, or making a start on a lunch box I know she will never pre-pack. In the mornings there is a wide-ranging list of jobs to do that slip from being unwanted to suddenly top priority – like brushing teeth or making her bed. Anything to stall. Anything to tug the old man’s chain. For a slaphappy Dad it can be, well, exasperating is perhaps the politest way to describe it.

If there’s one redeeming feature to the morning battles; in that morning race to be ready, the eldest is as slick as a Formula 1 team. But that can lead to drama too as she likes to laud it over her sibling, critiquing and chastising in a school-mam way that more-often-than-not produces an argument that was entertaining the first time, but has waned in appeal. There is a sanctuary though and it chugs along the road, over-crowded with children, often breaking down or running late because yet-another-new driver has lost their way. But it does arrive. And as much I love my girls, some mornings there is a wonderful sense of peace that descends as they get up on to the bus. 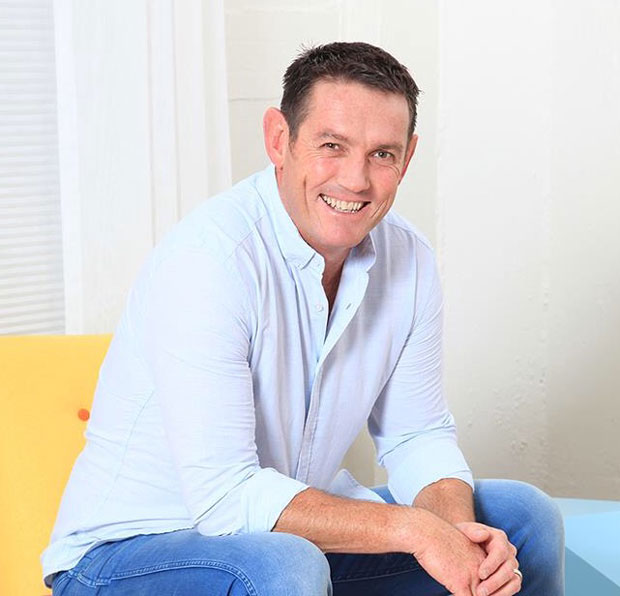