Jim cruises down memory lane, recalling his Miami Vice-esque ball ensemble as his daughters get ready for school ball.

When we were planning our wedding, my wife kept talking about table decorations. I was a bit bemused. What’s to decorate?

Cutlery, booze, maybe some flash napkins – and off we go. Quietly but firmly I was pushed to the side as she took an even firmer grip on planning for the big day.

So it was with our eldest daughter’s school ball.

It’s fair to say I had no idea what went into getting ready for such an event even if I do take credit for finding the much-talked-about hair and make-up expert. She, a work colleague from TV3 and SKY Sport, readily agreed to help after those in the know (my wife and the eldest) had spent weeks ignoring my offer to find someone and fretting themselves silly over their failure to do so. 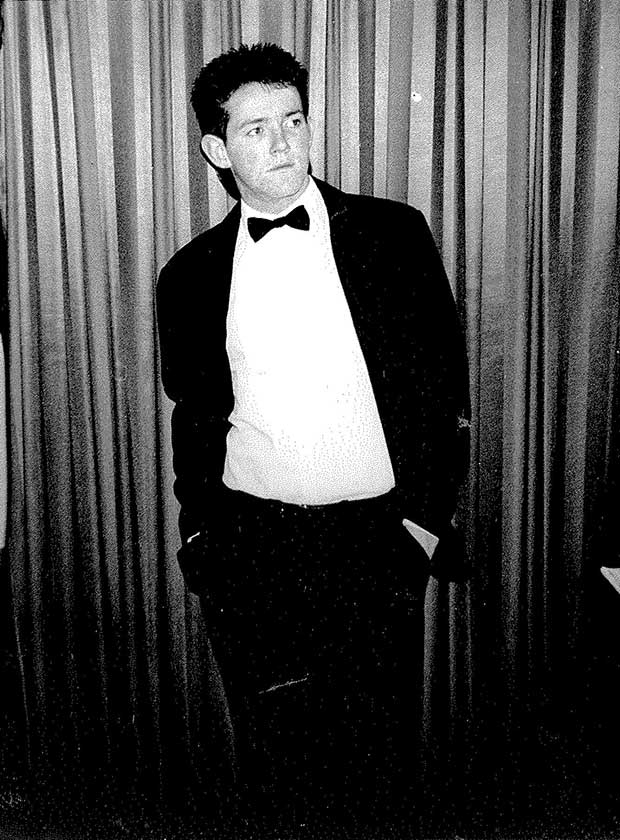 School balls today are a far cry from what they were when I was at school though, to be honest, now I know I truly have no idea of how this looked then from a female perspective.

We lads hired or borrowed a suit and tie, Mum made sure we had a corsage for our dates, and off we went. My school was so small we were allowed to attend the ball from the fifth form and when I look at that photo of me back then, I appear to be about 12.

I took the daughter of one of Mum’s best friends who lived down the road. She was a year older, which was exciting, and allowed a chaste kiss on her cheek at the end of the night.

In the sixth form, Miami Vice was popular on TV and my mate Johnny and I used the fashion of Crockett and Tubbs to inspire what we wore to the ball. You be the judge.

A year later there was no inspiration but as it was our last ball, it was a great night. Each year the process for getting ready was pretty basic – shower, get dressed, gel the hair (hey, it was the 80s and no, there was no need to shave).

I should have learnt after 25 years with my wife that it is a rather different process for women, even for young, tom-boy women like my daughters.

When we first started dating and I realized my wife and I operate on different clocks, I would arrive at her flat armed with a book to read in the extra 30-45 minutes it would take for her to be ready.

Sometimes I’d fib about when we had to be where we were going, so when we got there “late” we were actually on time. 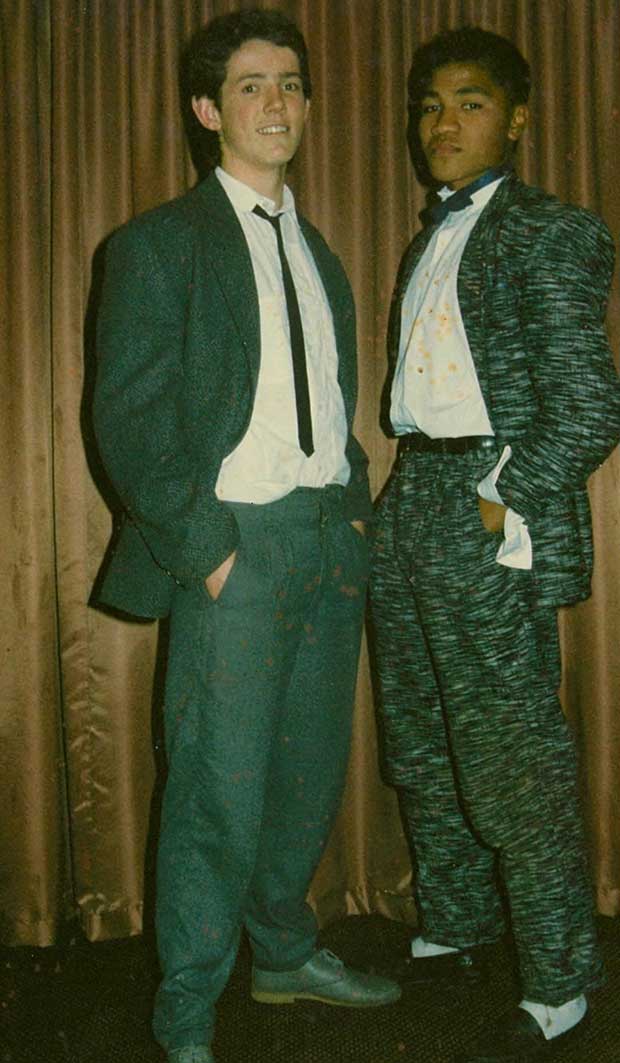 No surprise then, that on our wedding day she was 40 minutes late to the church having forgotten, apparently, a bouquet that meant they had to turn back en route.

So I should have been smarter, earlier, in the school ball process and realized that I was way out of my depth and that there were layers of detail to this that I would never truly understand.

Hair and makeup was one such layer. The confusion came about because I know the eldest, like her younger sister, is most comfortable in shorts, t-shirt and hoodie with sand in her toes and sea salt dried on her face.

I was imagining she’d have a shower, run a brush through the tangle of hair and be off. More fool am I.

Nails were done the day before, shoes purchased specifically for the big day and the dress ordered weeks in advance. Hair and makeup were done (superbly) that afternoon.

It is difficult, as a father, to keep up with the swift passage daughters make from being our “little girl” to young women. You want them to be strong, opinionated, articulate and independent, but then find it tough to let go and accept they are not kids any more, but young adults.

The school ball brought that crashing home for me. She looked stunning. All grown up and gorgeous. The best bits of her mum. It must have been a dusty evening because something was making my eyes water.

She was meant to go with a mate from the surf club, but just a few days before the ball the school ruled that Year 12 students, which is what he is, weren’t allowed.

Then a lad who is the head boy at a nearby school asked her if he could go with her, but she turned him down.

“He doesn’t want to go with me,” she explained, “he just wants to go to the ball.”

So off she went, by herself, but gorgeous and confident, and far from alone.