It’s been a flavourful career for Kohu Road founder Greg Hall. There’s a pinch of everything in his recipe for success – and the outcome is simply delicious.

At 16, Greg had his career sorted. He knew he was going to be a photographer. Path mapped, he left school to study photography at Wellington Polytechnic. 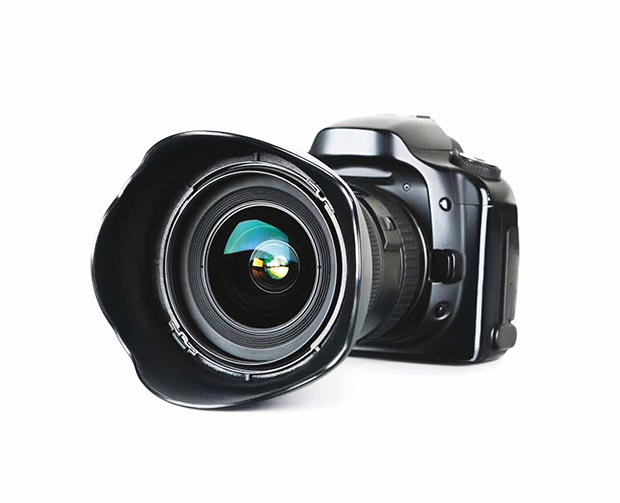 Left Wellington for the bright lights of London but discovered there wasn’t huge demand for an 18-year-old photographer, so he worked as a lab assistant developing film and black and white prints, and as an artist. Exhibited photography and paintings in Soho and Brixton and experimented in performance art, dabbling in live painting and butoh dance. “Butoh was considered pretty radical, which wasn’t surprising. Dancers were painted white and were basically naked. I was young and the dance/techno scene was developing. They were great times – 99 per cent fun, one per cent work.” 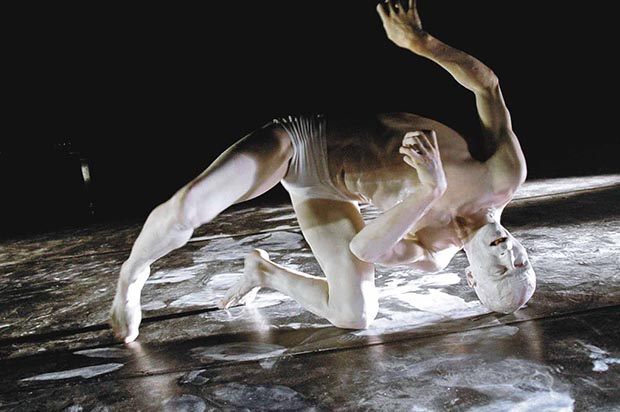 Moved to Tokyo when his then-girlfriend’s UK visa expired. In Japan jobs apart from teaching English were few and far between for a New Zealander with long hair and a goatee. After his relationship ended, he met university student, and future wife, Yayoi at an exhibition in Shinjuku. He was jobbing in hospitality, including functions for the NZ Embassy but his future in-laws weren’t impressed: if he wanted to marry their daughter he needed a haircut and a real job. Moved back to Wellington to begin a “proper” career – in sales for Eftpos NZ (“both easy and crazy as Eftpos was just beginning to boom”), where he stayed for 18 months before returning to Tokyo and Yayoi.

More stories you might like:
Explore this Kiwi film-maker's home in Mexico — where she's lived for 36 years 1997 The top of the corporate ladder

Worked at Access Technology Japan, a recruitment firm headhunting Japanese executives to work in American start-ups in Tokyo. Began as part of a five-person team and departed several years later as vice-president with a staff of nearly 100. Everything changed when Greg and Yayoi’s second child, a son, passed away from SIDS. “It shook us to our foundations. Before I was working 8am to midnight, sleeping on the weekends and barely seeing my family. We knew it was time to return to New Zealand and patch our lives back together.”

“We wanted our children to grow up in New Zealand, to feel grass underfoot and be close to their grandparents. I started Prominent Properties as it worked on the same basis as recruitment – matching needs and finding the right people.” Sold to a Wellington company before moving back to Japan for the birth of their fourth child. 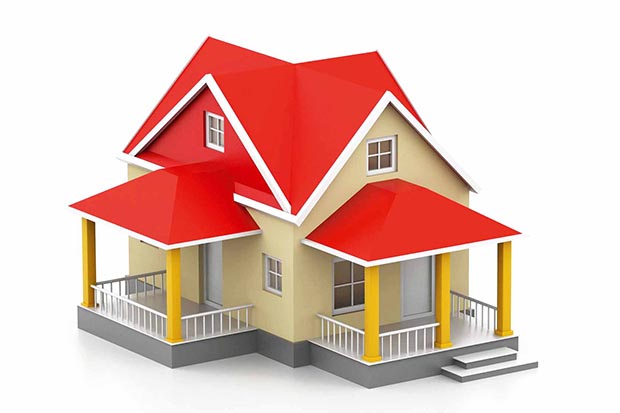 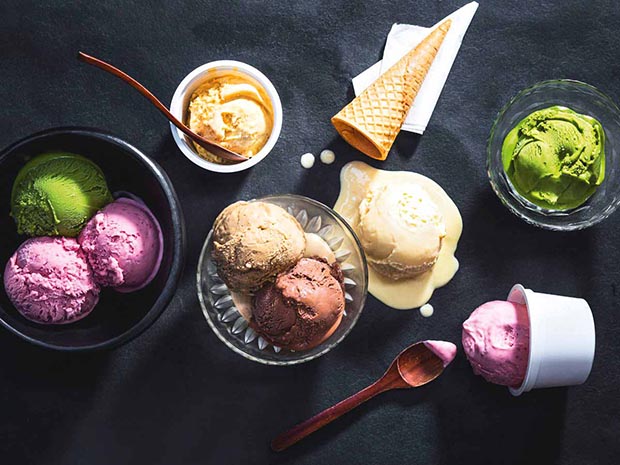 After a year, the family returned to New Zealand and set up home in Auckland. Greg began experimenting with a Snowy ice-cream maker purchased from Farmers. Friends devoured his concoctions; it was lapped up at farmers’ markets and Kohu Road Ice Cream was born. “Business is a roller coaster. We launched in the 2007 boom and Farro Fresh jumped on board, which gave us legitimacy. Then the GFC hit, GST went up and an Australian client went into liquidation. There were a lot of roadblocks and many times where we stood back and wondered what we were doing. When times are tough, it’s easy for people to look at a carton of $19.50 ice cream and think ‘I shouldn’t’. But our customers have been loyal, have kept buying and we’ve grown. Like the tides, other companies have come and gone, but we’ve stuck to what we do best – kept it classic, as natural as possible and high quality, and stayed a step ahead.” In 2016 Kohu Road began exporting to China, Singapore and Malaysia.

MONEY MATTERS
“From the get-go, your first hire has to be an accountant, even if he or she is part time. Then focus on strong data and systems. That has to be a top priority, and is something I would do differently.”

“You can’t have regrets. After 20 years, I’m still so in love with my wife. I can’t regret losing my son; if he were here now, our two other children might not be. They are amazing people – inspiring, intelligent and grounded. And they love ice cream. ”

“When we started, I called myself the “ice-cream maker”. I thought it was cool but not anymore. People want to know who they are speaking to and I learnt that some people thought it cowardly to hide behind a job title and not own being the boss. So now it’s managing director, which isn’t about ego but embracing the job.”

Career path: how I became a meat grader