Lucy is kicking off 2022 with a list of culinary intentions — not rigid resolutions.

If you’re wondering why those resolutions you made on January 1 are already feeling a bit wobbly, there’s a good reason for that: experts now say that it takes around 66 days to bed-in something new. At this point in the year, your plans to drink less, exercise more and eat better quality chocolate are mere infants. It’s foolish to expect so much of yourself when the year is still wearing its training wheels. I’ve dropped resolutions entirely for 2022, preferring instead to focus on some good intentions instead. 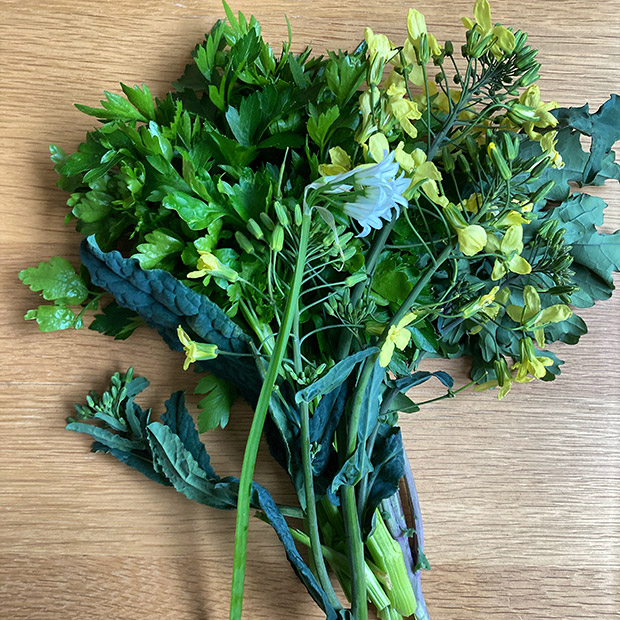 In theory, intentions are better than resolutions because they’re more about a shift in mindset rather than a specific goal. This is music to my ears because I’ve never been the goal-setting kind. A few years ago I attended a wedding where the groom made a speech about how he knew his bride was The One because they had shared goals. While I sat there, half-expecting him to click through a PowerPoint presentation complete with pie charts and graphs, my husband winked at me across the table. “Don’t worry,” he said as we hit the dance floor. “I’m glad we haven’t got any goals.”

If you’re the goal-setting type, you might believe in the old adage that claims the road to hell is paved with good intentions. Since I subscribe more to the idea that life is about the journey rather than the destination, I hope you’ll join me for the ride. Here are my culinary intentions for 2022.

BE A BETTER PLANNER

One of my key life skills is an ability to make a meal out of anything. I’m like MacGyver, but armed with a wooden spoon and a can of tomatoes rather than a hair clip and a piece of rope. This has saved us from desperate hunger on many occasions, but it doesn’t always make for restful culinary activities at the end of the day. This year I intend to channel my mother, who would sit at the end of the table on a Saturday afternoon and plan out at least a week’s worth of meals in one go. 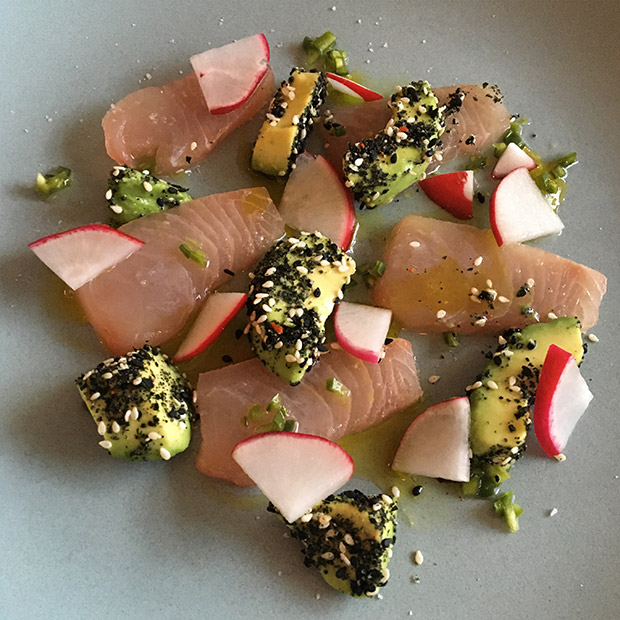 I’m hoping this will help me make the most of my cookbook library (or at least justify buying some new ones) as well as extending my everyday repertoire. As much as I love to wing it, ‘a goal without a plan is just a wish’, as the inspirational bumper stickers on the fancy cars owned by goal-setters would say.

Collective action is a powerful way to achieve any intended change — that’s why people join boot camps. So I’ve enlisted my small family to help carry out my intention to eat somewhere new every month. 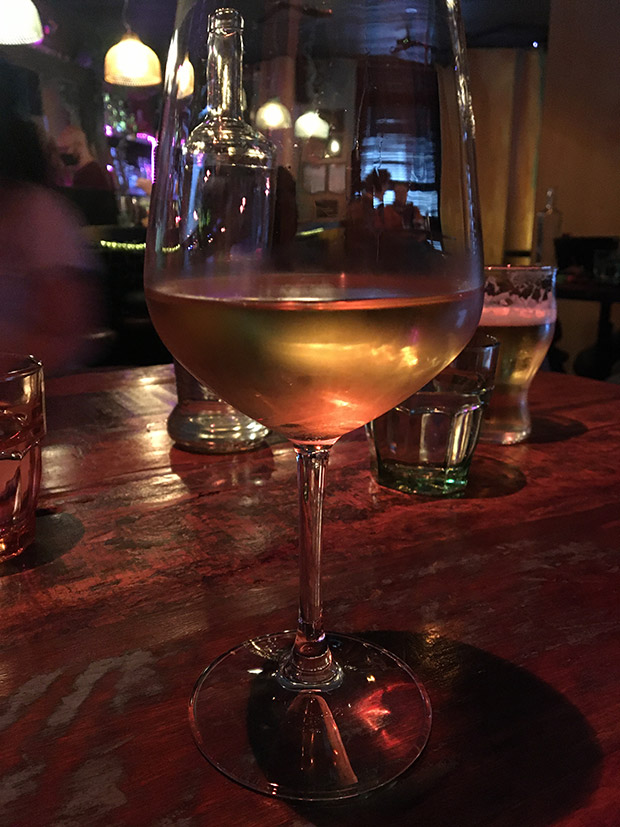 I realised when compiling my ‘best of 2022’ that I need to get out more — and to new and different places. We haven’t hit anywhere new in January yet, because we can’t reach agreement on where to go. Pleasingly, however, we are already compiling a nice long list. Watch this space.

“Growing is good,” as fictional Wall Street character Gordon Gecko might have said if he’d been a landscape gardener rather than a crooked financier. At the end of this month I will have clocked up a year as an allotment holder at Innermost Gardens. I’ve had some successes, some spectacular failures and a fair amount of what can be diplomatically described as ‘learning opportunities’. This year I’m intending to be a bit smarter about what I plant and when I plant it. And I’m going to learn from my neighbouring plot holders and net my crops to stop people from pinching them.

At the start of the year, all kinds of media are loaded with well-intentioned advice about eating and diets. This stuff makes me so cross I nearly lose my appetite, because it pretends to be empowering but is really the opposite. 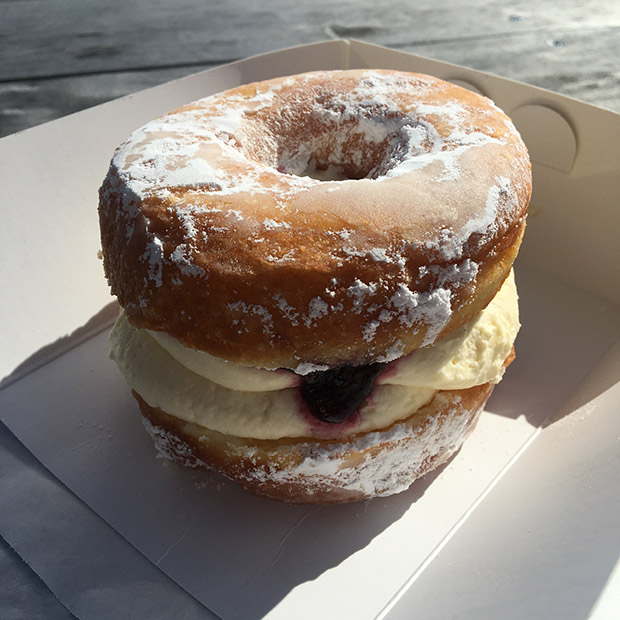 If the last two years of pandemic life have shown us anything, it’s that good health should be our collective goal. Or, as American comic Erma Bombeck once said: “Just think of all those women on the Titanic who said, ‘No thank you’ to dessert that night. And for what?!“ I’m not giving up anything in 2022 if I can possibly help it.