Lucy Corry ponders why couples’ supermarket trips are romanticised, rather than despised (just a little).

The universe holds many mysteries: What is dark matter? Does extraterrestrial life exist? What happens to lost socks? Is there a future for humanity? These are all things to worry about in the early hours when sleep is elusive. But the most puzzling of these known unknowns is surely this: why is it so trying to go to the supermarket with your partner?

From what I’ve observed, this is a common problem. Maybe it’s the confined spaces, maybe it’s hunger, maybe it’s seeing your partner casually toss a six-pack of beer onto a packet of crackers. Either way, I’m sure supermarkets and relationships don’t mix.

In 2008, a Dunedin supermarket tried to encourage solo shoppers to put a banana in their baskets to help them find love. At the time, a check out operator interviewed noted that people didn’t seem particularly keen. I think it’s probably because they were quite happy to shop independently, without interference from a potential romantic interest. 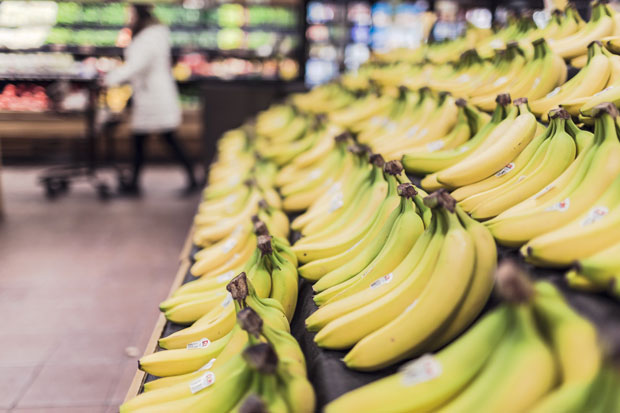 Last year, New York composer and music director Daniel Mertzlufft posted a parody song to TikTok, singing the part of a man arguing with his partner in a supermarket. The song hit a nerve and things escalated quickly – another person posted their version, singing the partner’s side of the story.

Before long, the viral video had picked up a sizeable cast, with people singing the roles of their child, store employees, a doorbell and a can of soup (‘I’m a can of soup,’ he sings forlornly).

While part of the attraction was the song itself — a surefire musical classic that wouldn’t seem out of place in Frozen III: The Freezer Aisles of Hell — mostly I think it was the subject matter. Despite the cheery advertising, supermarkets aren’t always fun places to visit.

Add in the potential for arguments about how much money to spend or what brand of toilet paper to buy and going to the supermarket isn’t so much retail therapy as retail that makes you need therapy. 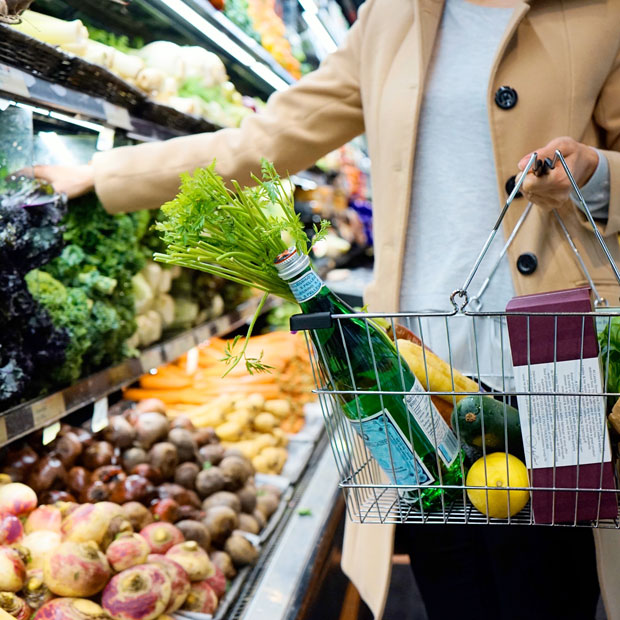 This must be why it has taken me quite a lot of practice to be able to tolerate and sometimes even enjoy supermarket shopping with my partner. But it’s been a long time coming! Let me be clear that my husband is not a bad person. He’s nice to checkout operators and considerate of other shoppers.

The height-challenged seek him out to help them reach goods on high shelves. He doesn’t push into queues, snack from the bulk bins or generally behave in any of the charmless ways of many others. And yet… well, let’s just say that our individual modus operandi don’t gel.

He’s a free spirit, I’m all about the details. He’s interested in getting in and out as fast as possible; I take a more methodical approach. He freewheels it, I make a list and scan the cupboards to see what we might need before I leave the house. I know what brands I like and I know where everything is, including the always hard-to-find ice cream cones. He doesn’t. 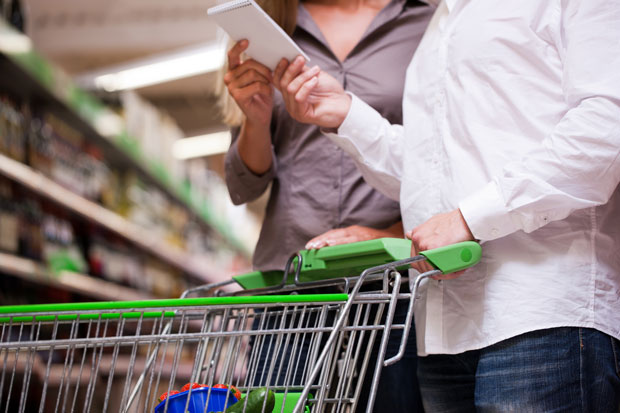 In short, I’m a control freak fusspot. I honestly wonder why he likes coming with me so much. On balance, I guess there are benefits for both of us. I guess we’re both about the big picture, even if sometimes those pictures seem quite different.

From my perspective, it’s hard to be mad at someone who sings and dances in the toilet paper aisle, even if they are doing it with the sheer purpose of embarrassing you. He’s also much better at putting treats in the trolley; expensive olives, wine, posh crisps.

Best of all, when you park on the street and live up a flight of stairs it’s always useful to have an extra pair of arms to lug the shopping home (even if it’s twice as heavy as it would be if you had done it alone). As far as weekly special offers go, it doesn’t get much better than that.