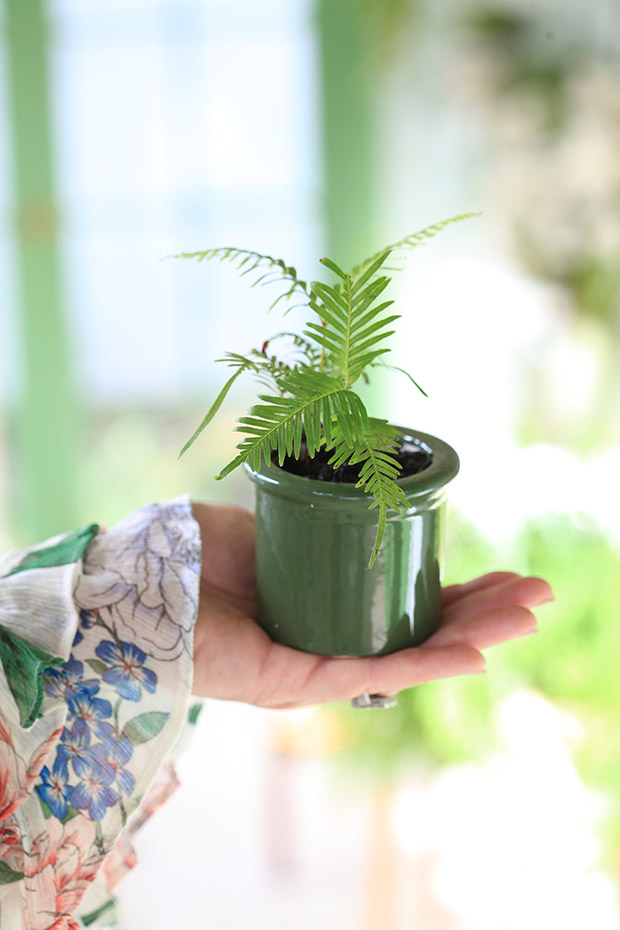 Because who doesn’t want some fronds with benefits?

1. Find it hard to keep ferns alive? You’re in good company. At Joy Plants in Pukekohe, famed nurseryman Terry Hatch admits he has his moments too, despite 70 years of experience propagating all kinds of plants. Terry’s most coveted native fern is the Prince of Wales feathers fern or heruheru (Todea superba, a.k.a. Leptopteris superba). “It’s a beautiful thing, and there are masses of it in the Tongariro National Park, but I’ve not had any luck with it.”

2. Aside from the usual suspects, most native fern species are never offered for sale in garden centres, not because there’s no demand for them, but because very few nurseries can supply enough of them to make it worthwhile. The wee sporelings aren’t difficult to raise from spores, but they’re interminably slow to grow, taking years to reach a saleable size.

A punnet of pansies takes two months from seed to sale, Terry sighs, whereas most ferns take at least two or three years. “They grow so slow; no one can grow enough of them.” 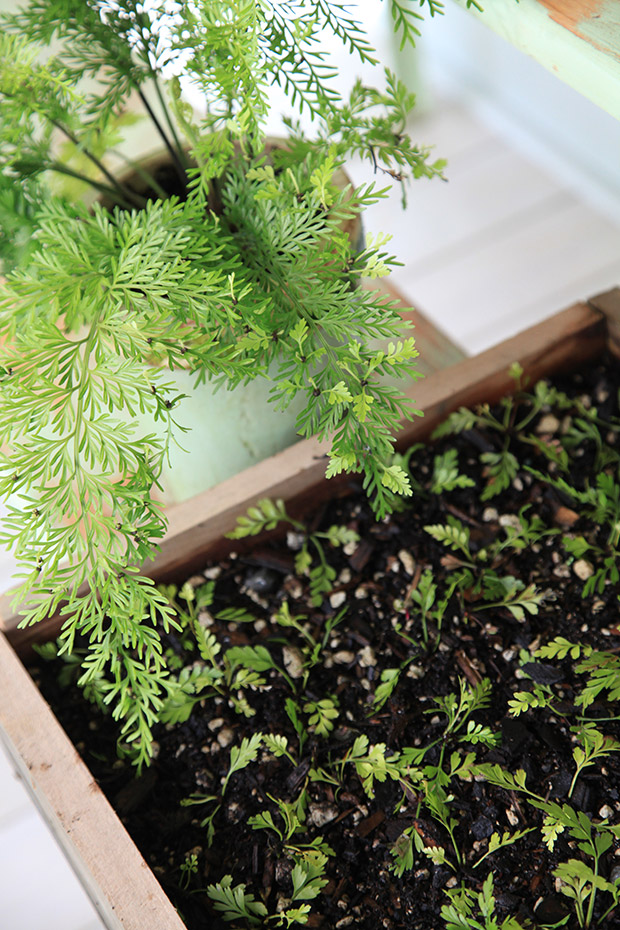 3. In the past, nurserymen would head deep into the bush, dig up plants and bundle them up in moss to keep them moist until they could be potted up. Ponga trunks were top and tailed and hauled out of forests to build whares, fences and retaining walls. They often resprouted, only to find themselves in full sun instead of the cool shade they were previously accustomed to.

4. If you have access to a private bush block where you are allowed to eco-source ferns, don’t bother trying to uproot mature specimens, Terry advises. They invariably wither and die. Take cuttings instead, pulling or cutting fronds off at the base. “Cut off the base, chop them into 5cm pieces and poke them into a tray of bark or sand — it’s important there’s no fertiliser. Water well and put a plastic bag over the top and leave them for a month. It’s surprising how many will quickly make roots. 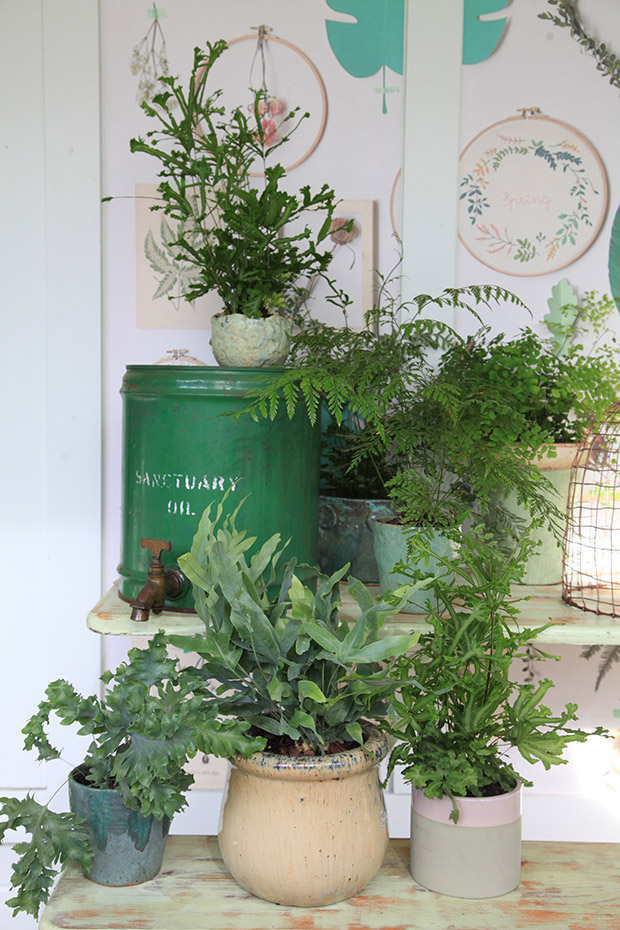 “Oddly, we’ve found that if you can get a cutting of a rare fern to grow, and then you take cuttings from the second generation, it gets easier and easier. They’re like elephants. You can gradually make them tame.”

5. Other ways to raise ferns include sowing ripe spores, which means collecting fertile fronds with mature sporangia on the undersides of their leaves. Place these in a paper bag until the sporangia have dried and burst to release the spores, then sprinkle these spores over a tray of sterile growing media such as coarse sand or peat moss and perlite. Or peg sections of frond with plum sporangia over a tray of growing medium and let them sow themselves when they are good and ready. Always cover the trays with a plastic bag to keep the mix moist. 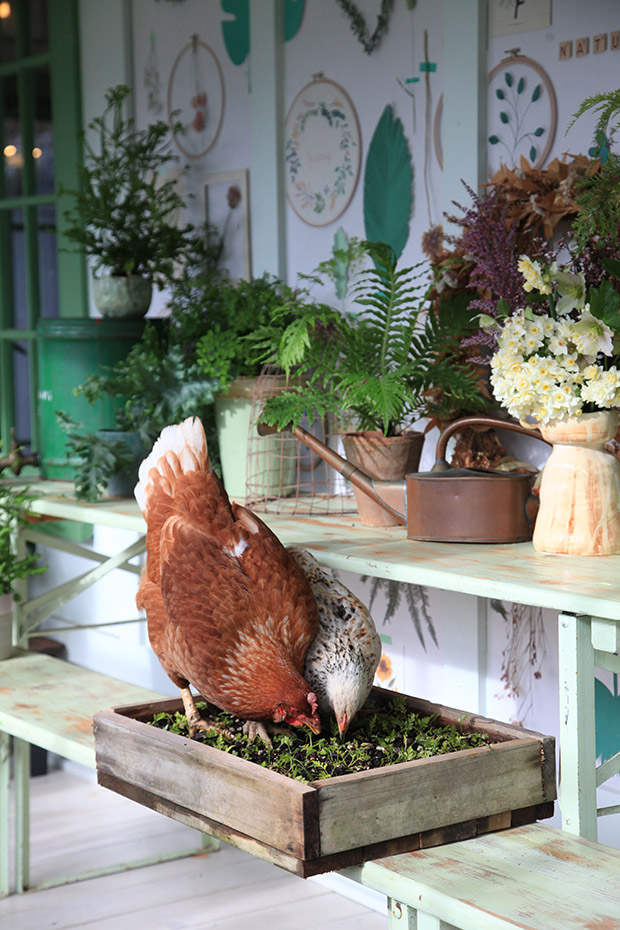 6. Some ferns, such as the rabbit foot fern and the blue star fern (Phlebodium aureum), produce fleshy rhizomes at their base that can be divided up like traditional perennials. Prise them apart and repot.

More stories you might like:
How to import seeds into New Zealand - and how MPI regulates foreign plants