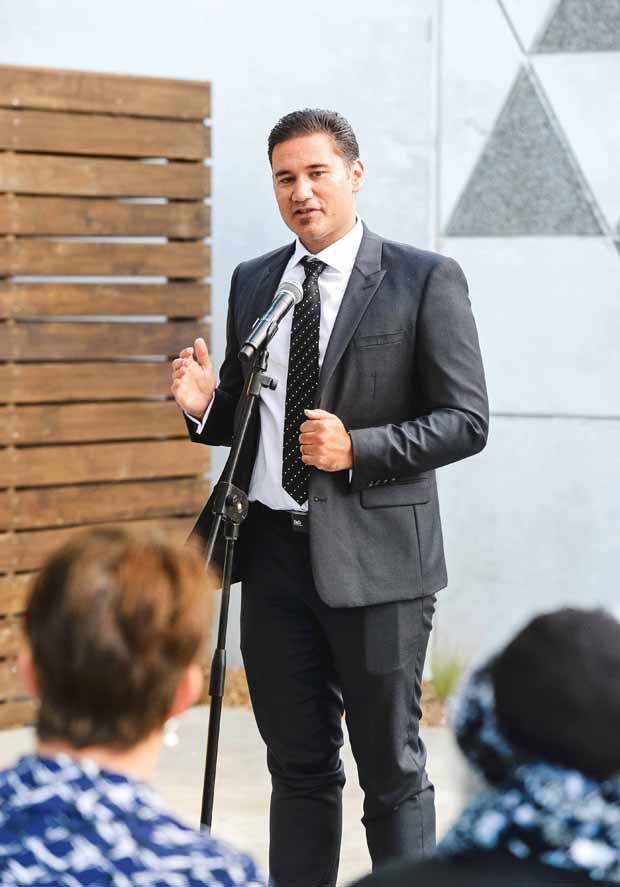 WHAT IS THE MAORI TRUSTEE?
The Maori Trustee is the name given to the person who leads Te Tumu Paeroa – an independent, professional trustee organisation for Mãori land owners that oversees 100,000 hectares of Maori-owned land throughout New Zealand.

The position has existed for 95 years and has traversed massive legislative and attitudinal changes to Maori land. The Maori Trustee is appointed by the minister for Maori development but acts independently and free from any instruction from the Crown. Jamie Tuuta was appointed as Maori Trustee and CEO of Te Tumu Paeroa in 2011, aged 34 years old. He is the youngestever Maori trustee.

Māori land is a taonga tuku iho – a treasure to be passed down. Much of the land administered by Te Tumu Paeora has fragmented ownership titles – a consequence of the Crown’s early acquisition of Māori land. In many cases blocks of land have hundreds of owners making management an intricate issue.

ABOUT JAMIE TUUTA
Raised by his grandparents on a family owned dairy farm in north Taranaki and educated at Hato Petera College in Auckland and the University of Waikato where he studied law, Jamie was identified as a leader by his iwi – Ngāti Mutunga – as a teenager.

Jamie’s current portfolio of directorships includes Tourism New Zealand, Wools of New Zealand, Aotearoa Fisheries and Te Ohu Kaimoana – the Māori Fisheries Trust. He is a past recipient of the Sir Peter Blake Emerging Leadership Award. Jamie and his partner Tomairangi have four young sons and a daughter and live in Wellington.

HE IS PASSIONATE ABOUT: 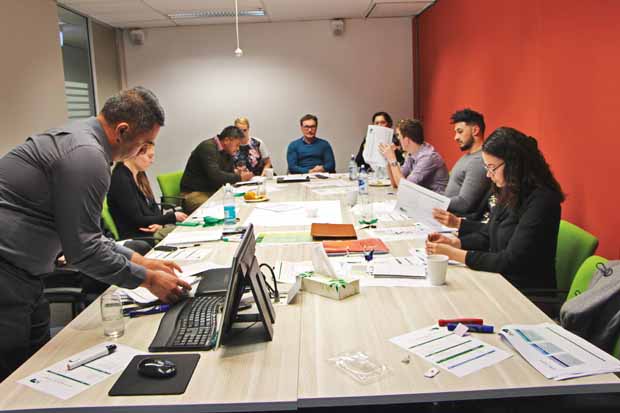 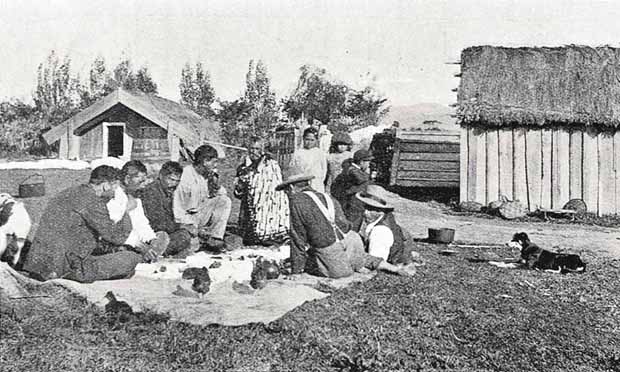 TE TUMU PAEROA– AN HISTORICAL SNAPSHOT
Historically Māori held a contrasting view of land ownership to Europeans. There was no concept of one person owning one piece of land. Rather whānau and hapū had rights to a piece of land, which was determined by whakapapa or ancestral links to the land’s earliest occupiers.
Conflict ensued when the colonial government set about acquiring land under the English model of absolute ownership. As a result Māori society was destabilized and displaced. Māori lost thousands of hectares and alienation followed.

During early land transactions with Māori, the Crown set aside native reserves, which were placed under the jurisdiction of the Public Trustee. Often perpetual leases were entered into at peppercorn rents.
In 1920 the government established a Native Trustee and Native Trust Office to administer native reserves. Over the years it evolved through a series of name changes, garnering increased responsibility for the complex issues pertaining to Māori-owned land.

In the late 1980s and early 1990s there was a major review of Māori land. In 1993 the Te Ture Whenua Māori Act recognised land as a taonga of special significance to Māori. It deemed that Māori-owned land should be retained for the use and benefit of its owners and focused on keeping land under Māori control and ownership. 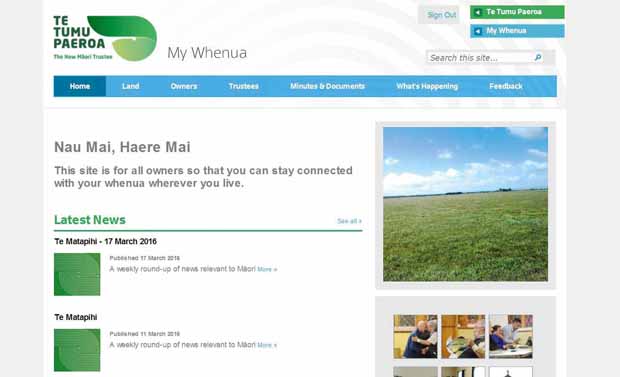 My Whenua is a portal allowing landowners and trustees to view interactive digital material, maps, images, a register of owners and the minutes of meetings about the land. There are currently 860 blocks and over 2500 owners using the tool.

A pilot of virtual meetings is being trialed this year to assist owners who live in remote areas or overseas. Drone technology will allow owners to see their land – many for the first time. 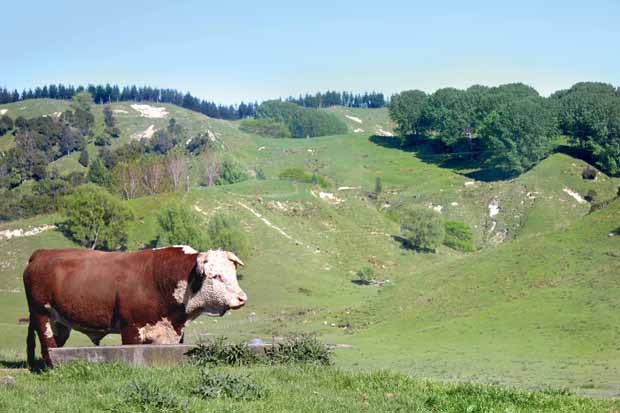 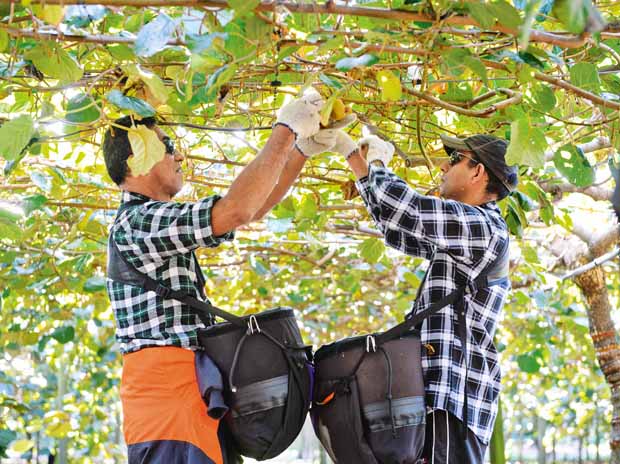 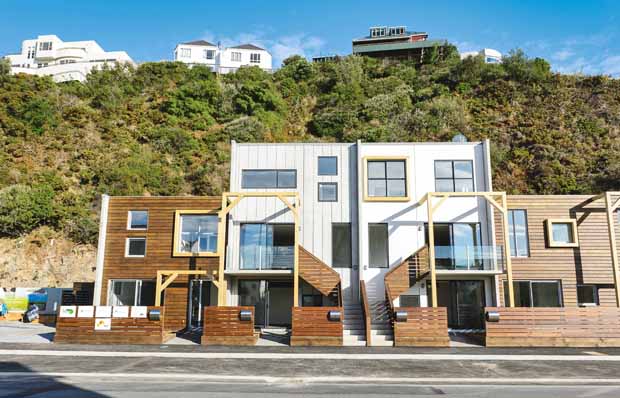