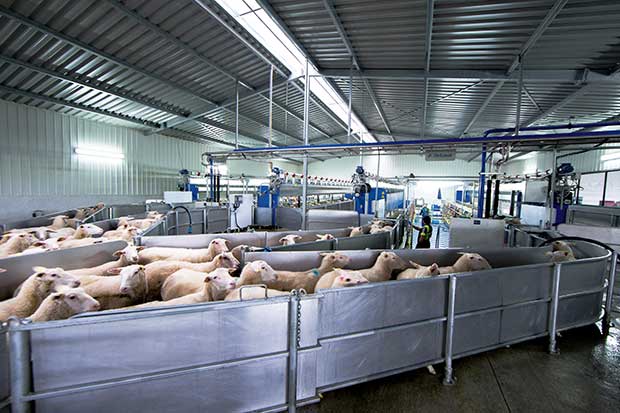 Businessman Scottie Chapman was told: ‘No one wants that product.’ It was music to his ears.

“New Zealanders don’t drink cider,” that’s what well-meaning businesspeople told Scottie Chapman when he bought Redwood Cellars in 2005. Undeterred, he and business partner Justin Hall converted a rundown winery in Nelson into a cidery and launched the Old Mout brand.  New Zealanders did drink cider. Scottie and Justin’s Old Mout grew to lead the market and, in the same cidery, they produced several DB cider brands under contract. Seven years later they sold the business to Heineken/DB Breweries for an eight-figure sum.

After Old Mout, Scottie formed SLC Ventures, a boutique sales, research and marketing business. In 2014 Scottie was approached by Steve Carden, CEO of state-owned enterprise Pāmu (Landcorp) to research alternative value chains for sheep. Scottie and his team investigated for six months, looking into different sheep industries, in the end picking sheep milk as the most viable sheep industry for New Zealand due to growing demand in Asia for alternative dairy. 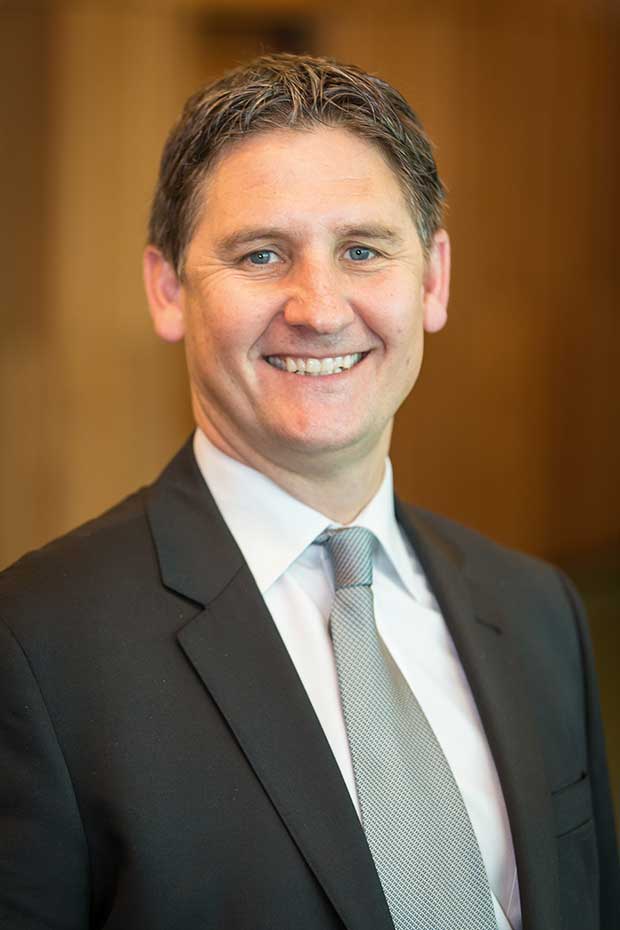 In 2015 Spring Sheep Co, a public-private partnership between Pāmu and SLC was formed, and Scottie again had to ignore the naysayers. “When people said to me, ‘don’t be ridiculous people don’t drink sheep milk’, I knew I was on the right track,” he says. Scottie, CEO of Spring Sheep, manages all parts of the business, with Pāmu as service provider operating the company’s three farms. Spring Sheep’s products include whole sheep-milk powder, probiotics and calcium tablets, all exported to Taiwan, Malaysia and Vietnam. Revenue has more than doubled in three years. Spring Sheep is a finalist in four categories in the New Zealand Trade and Enterprise (NZTE) International Business Awards 2018 (winners announced 8 November), including Best Emerging New Zealand Business and Excellence in Innovation.

Pāmu is working to develop sustainable and profitable farming models and was attracted to sheep-milk products both for their high-value export prices and their lighter environmental impact. Sheep produce less methane than cows, cause lesser amounts of nitrogen to leach from  the land than does commodity dairy farming, and require fewer hectares for milking.

“The old Waikato farming model was the 50 hectare/100 cow farm,” says Scottie. “Those small farms are under a lot of financial pressure because many have had to reduce the herd size because of nitrogen leaching and other environmental issues. Dairy farms can easily be converted to sheep-milk farms and, because of the scale, it’s a great business for mums and dads. And there’s less cost to entry per head.” Spring Sheep creates nutritional products from sheep milk for export to Asia. Sheep milk contains 80 per cent more calcium than cow’s milk, and the different proteins it contains, including the A2 type, are easier for humans to digest, particularly babies.

Demand for alternative dairy products in Asia has grown by 60 per cent in the past year. Recent changes to the regulations controlling the importation of animal embryos and semen allowed the increase of milk production from, in the first year, 100 litres per year per ewe to 300 litres per ewe, which is still behind the global average of 400 litres per ewe. Meeting the average is Scottie’s goal.

Scottie says Spring Sheep should have done more research into farming practices for the European milking sheep breeds. “We used the same farming methods as traditional dairy farms and New Zealand sheep-meat breeds. If milking sheep aren’t happy, their milk will dry up in a couple of days.”

Spring Sheep will launch an infant formula, which will initially be trailed in Malaysia before planned exports to Taiwan and Vietnam next year. Eyes are also on the larger export markets of China and South Korea.

“Don’t believe anyone who says it can’t be done. Growth comes from the edges. A person who launches a business in an industry they are unfamiliar with can do quite well because they take risks. In my past company, I hadn’t come from a background in the cider industry, and we did things that other companies wouldn’t have dared to do. I’m not from the dairy industry this time around, but it’s also going to work.” springsheepnz.com