Plant rotation 101: How to grow crops in succession for a healthier garden Healthy soil and biodiversity are among the many benefits of rotating crops.

Growing different crops in succession avoids depleting the soil and helps control weeds, pests and diseases. This growing method is known as crop rotation and has been used by farmers for centuries.

An urban gardener can easily transfer the concept from the paddock to a small patch with great success. 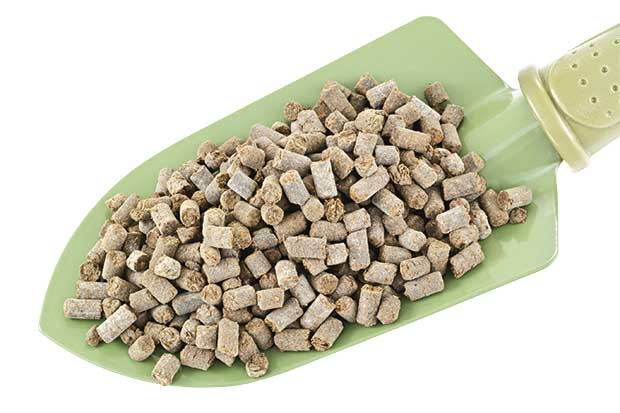 The benefits of crop rotation:
• Breaks the cycles of insect and disease, both above and below ground
• Biodiversity results in a diversity of root systems, which in turn brings diversity in soil life; the easiest way to improve soil quality
• Less fertiliser is required. Alternating heavy and light feeding crops means compost only needs to be applied once in the cycle, prior to the heavy feeders.
• Different plants draw on different minerals. Rotating crops prevents the same minerals being drawn from the soil, keeping soils balanced.

Record where and when plants are planted and when fertiliser was added. Make a note of which crops were successful and which struggled. This will all come in handy in a year’s time.

There are many different ways to apply crop rotation; I follow this programme for its flexibility and simplicity.

More stories you might like:
7 gardening tasks for April: Sow carrot seeds, plant a green manure crop and dig up those potatoes 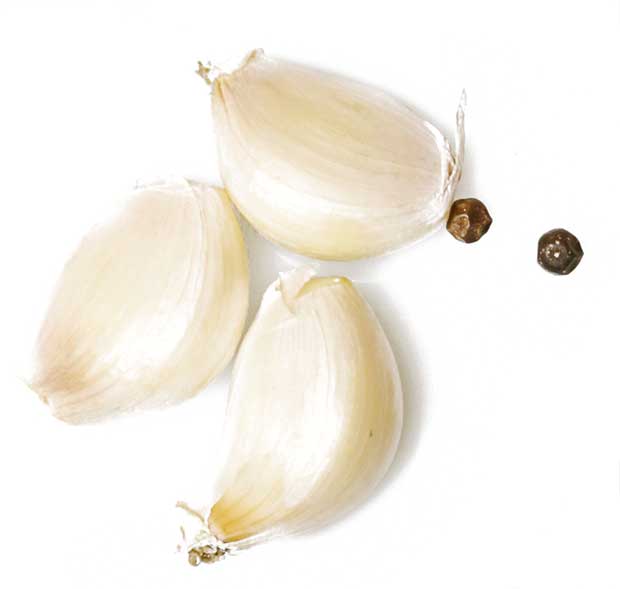 Unlike food crops that end up on our plates, greencrops restore soil as the entire crop is returned to the soil, adding another layer of biodiversity. This restorative phase is essential for continued health and fertility. 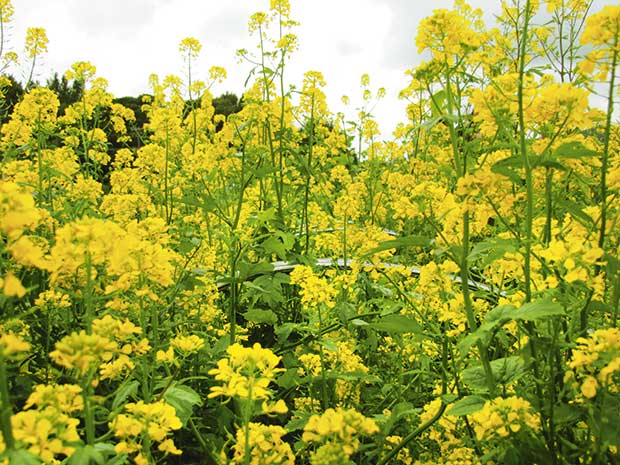 My favourite greencrop is a pea-and-oat mix. The legume brings nitrogen, the oat brings carbon and together they stimulate a diversity of soil life – the perfect soil-building team. 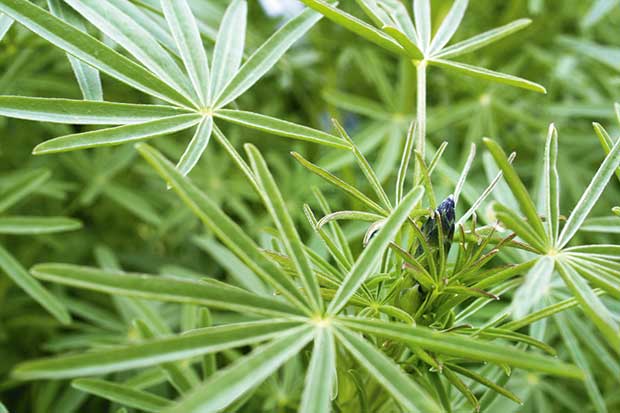 Cut greencrop down, add compost, and apply the greencrop as mulch, ready for a heavy feeder.

GET A JUMP START

The time to think about what to plant next is when a crop is at its peak and the harvests are flowing. Decide on the next plant in the rotation and tray-sow seed so that by the time the crop is finished, new seedlings are ready to take its place. A well-known rule is to not grow the same plant family in the same spot for at least four years. As each crop has the potential to host specific pathogens, this breaks the cycles of soil disease – removing the host breaks the cycle.

Make it your goal to create as big a planting gap as possible. Team this with a microbial-rich soil – beneficial fungi and bacteria are your go-to for suppressing soil-borne disease. 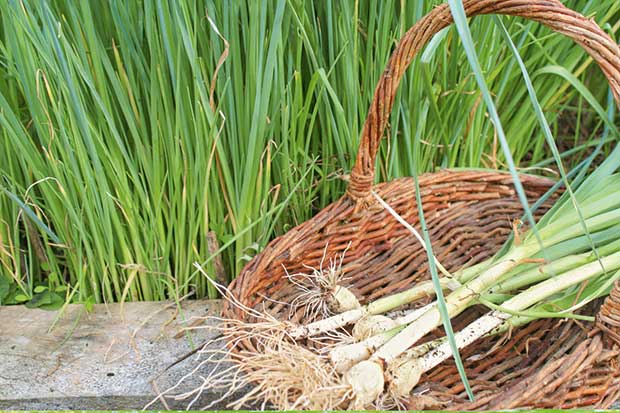 While this is not always possible on a small scale, strive to honour this rule with these three plant families.

• Quick crops such as beetroot, bok choy, spinach, mesclun, rocket, coriander, lettuce, radish and dwarf snow peas bring an extra harvest when grown alongside slow-growing crops. The quick crops shelter the slow, mulch the soil and are done and dusted by the time the slow crop has filled the space.
• Lettuce, mesclun and beetroot are my most-often planted quick crop. I grow them at the edge of newly planted long-term crops. 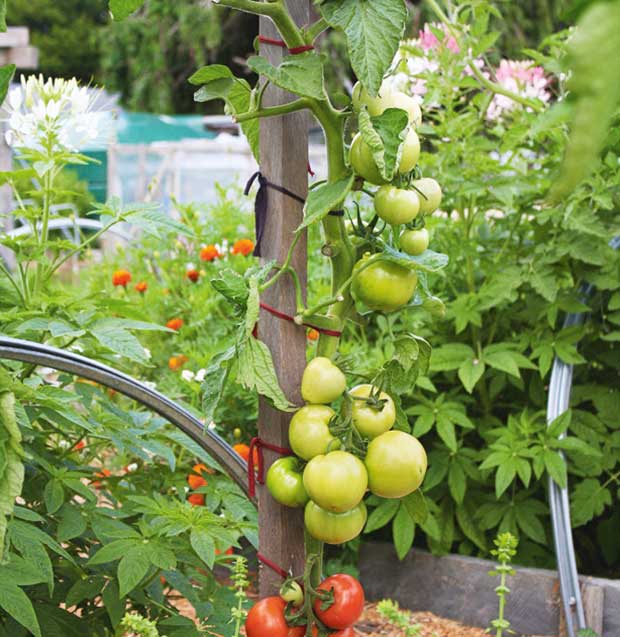 • Plant compact plants (beetroot) and trailing plants (cucumber) under tall plants (beans and tomatoes). The shade is useful for crops of coriander and salad greens, which bolt in the heat.