Podcast: The Off-Topic Book Club review Into The Water 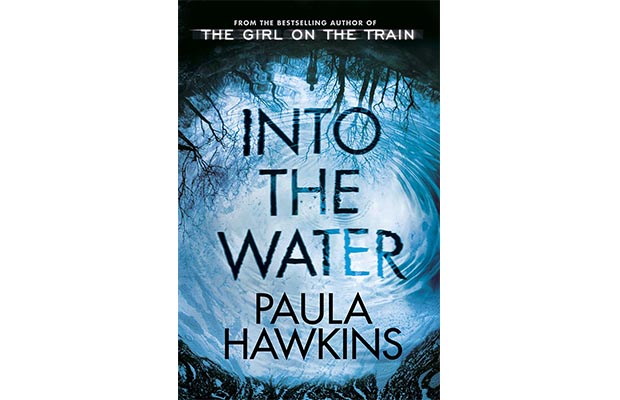 The Off-Topic Book Club review Into the Water, the latest thriller from Paula Hawkins, author of the bestseller, The Girl on the Train.

Synopsis: In the last days before her death, Nel called her sister. Jules didn’t pick up the phone, ignoring her plea for help.

Now Nel is dead. They say she jumped. And Jules has been dragged back to the one place she hoped she had escaped for good, to care for the teenage girl her sister left behind.

But Jules is afraid. So afraid. Of her long-buried memories, of the old Mill House, of knowing that Nel would never have jumped.

And most of all she’s afraid of the water, and the place they call the Drowning Pool . . .

LISTEN TO THE PODCAST HERE:

The book club sum up their thoughts on Into the Water.

While thrillers aren’t normally the first thing I reach for on the bookshelf, I found Into the Water a captivating read. I read the entire book in one sitting, all alone in a 1910 cabin in the hills of the Manawatu without TV, cell service or internet, so I was a captive audience. The construct and long list of (really awful, nasty, murderous) characters can get a little confusing so best not to try to delve too deep – let the story wash over you like a burbling river (probably not the best analogy here…) I would recommend this book to anyone looking for a holiday read, as long as they don’t mind their fiction with a side of murder.

Would I recommend this book? As far as thrillers go – yes. It is a plot with lots of tangles, a cast of curious and well-drawn characters and the action moves along at a spanking pace. Enjoy it on a long plane journey or by a resort pool. My only (slight) hesitation about it is that I never really liked any of the characters enough to care what happened to them. And nor did I learn anything interesting which is not essential in a thriller, I’ll admit. But it’s a bonus if you finish reading a book and feel you understand life or the world just a little better.
– Kate

I found Paula Hawkin’s first book Girl on the Train a bit depressing and clumsy, but I enjoyed, Into the Water much more. I found the many characters in this crime thriller quite confusing at times and oddly complicated. I read parts and also listened to some chapters on audiobook, and I think the story came to life better in audio. A quick, easy read – a good book for blobbing on a beach

Often second books fall to bits, but I thought this had good plotting and was well-edited. Sometimes it felt as though, as a reader, you were deliberately sent down the wrong path, which is frustrating at times and I would have liked to have seen more of the witches.

Into the Water
by Paula Hawkins
RRP $38.00 buy online here