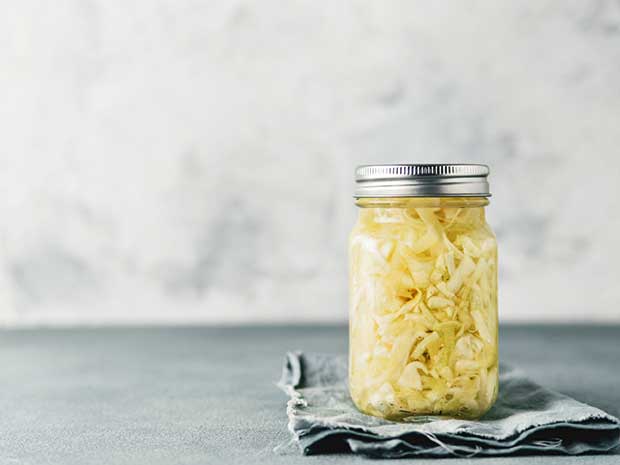 New research shows why ferments are good for your gut, and that including fermented foods in your diet may help with anxiety.

Eating fermented food and yoghurt is good for your gut thanks to lactic acid bacteria, and now scientists think they know one reason why.

German scientists at the University of Leipzig found humans and great apes have three receptors on their immune cells (most animals only have two). These detect the by-products from lactic acid bacteria, the kind commonly found in yoghurt and fermented foods. This triggers immune cells, most likely to mediate beneficial and anti-inflammatory effects.

The scientists believe this receptor may have evolved to help our ancestors eat food that was decaying, such as fruit picked up off the ground.

“We are convinced that this receptor very likely mediates some beneficial and anti-inflammatory effects of lactic acid bacteria in humans,” says author Claudia Stäubert. “That is why we believe it could serve as a potential drug target to treat inflammatory diseases.”

People living with anxiety might be helped by changing the bugs living in their guts, according to a review of current research by Chinese scientists.

The review looked at 21 studies using either probiotics to change gut bacteria or non-probiotic methods such as changes to diet.

They found that more than half of the studies showed regulating gut bugs had a positive effect on anxiety symptoms. Non-probiotic interventions were more effective.

Gut microbiota is made up of trillions of microorganisms in the gut which perform important functions in the immune system and metabolism by providing essential inflammatory mediators, nutrients, and vitamins. Scientists believe it can help regulate brain function through something called the ‘gut-brain axis.’ 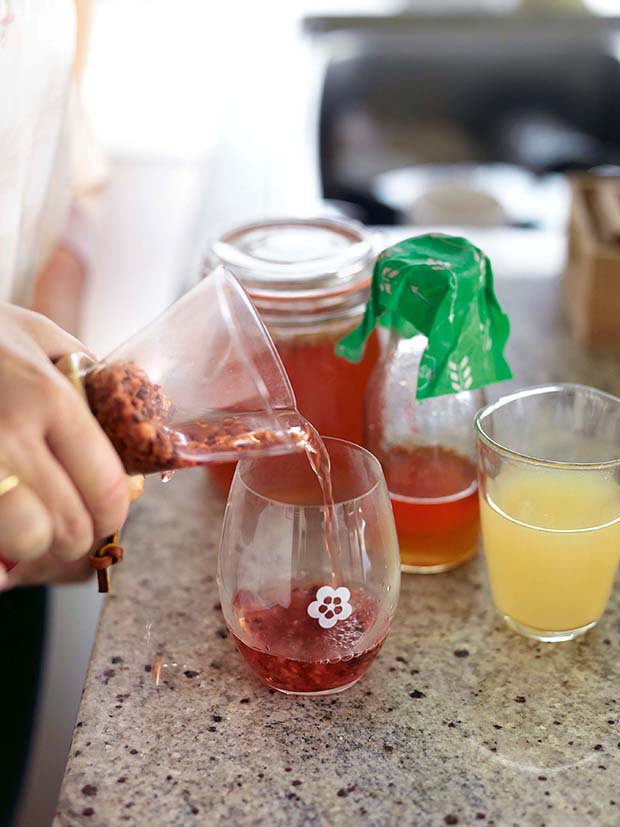 A team of researchers from the Shanghai Mental Health Center at Shanghai Jiao Tong University School of Medicine set out to investigate if there was evidence to support the improvement of anxiety symptoms by regulating intestinal microbiota.

They reviewed 21 studies that looked at 1503 people collectively.

Of the 21 studies, seven chose non-probiotic methods, such as adjusting daily diets.

Fourteen chose probiotics to regulate intestinal microbiota (IRIFs). Probiotics are living organisms found naturally in some foods that are also known as ‘good’ or ‘friendly’ bacteria because they fight against harmful bacteria and prevent them from settling in the gut.

Overall, 11 of the 21 studies showed a positive effect on anxiety symptoms by regulating intestinal microbiota. This means more than half of the studies (52%) indicated this approach to be effective, although some studies that had used this approach did not find it worked.

Of the 14 studies that had used probiotics as the intervention, more than a third (36%) found them to be effective in reducing anxiety symptoms.

Six of the remaining seven studies that had used non-probiotics as interventions found those to be effective, an 86% rate of effectiveness. 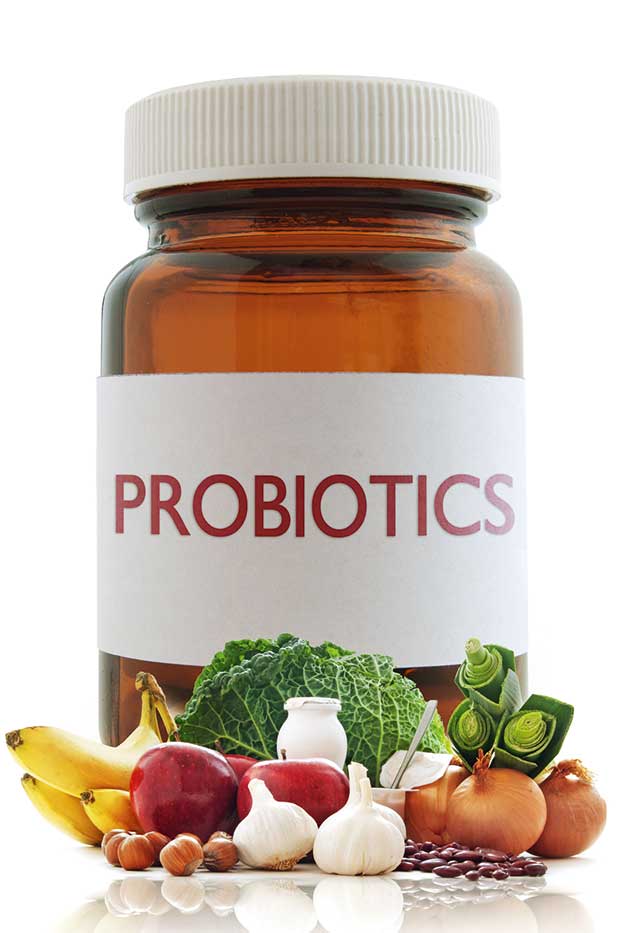 • it’s possible changing the diet has more of an impact on gut bacteria growth than introducing specific types of bacteria in a probiotic supplement;
• different probiotics introduced in the studies could have stopped each other from working effectively;
• many of the intervention times used might have been too short to significantly increase the abundance of the imported bacteria.

More stories you might like:
A road trip to remember: Driving from Dunedin to Queenstown in the next generation Holden Commodore

Their work found more than half of the studies included showed there were benefits to treating anxiety symptoms by regulating intestinal microbiota.

The scientists suggested that in addition to the use of psychiatric drugs for treatment, regulating gut bacteria may also lead to lower anxiety levels.