Polly is left scratching her head when her children catch an unwanted bug during lockdown.

It was supposed to be a silver-lining of solitary confinement. Theoretically, lockdown meant the only bugs we were going to encounter were of the insect variety. Brief forays into the outside world revealed people muzzling their germs behind facemasks.

Great waves of hand sanitiser were engulfing our local supermarket while the discarded disposable gloves circling the carpark suggested that however much disregard folk might have for the planet, they were hell-bent on keeping their own bodies free from perceived pollution.

At home, our family’s biome of internal bacteria seemed harmonious. Nobody had so much as a sniffle. The valley seemed in equilibrium too. The annual infestation of ladybugs ensured great feasting for our co-habiting Daddy-long-leg spider population. Chillier days saw the impudent house-flies slowly vanish and a plague of vine-hoppers began to ebb. True the bush rats had started their yearly migration towards the house, but James had trapped dozens, including the bugger gnawing a nest inside our wall. 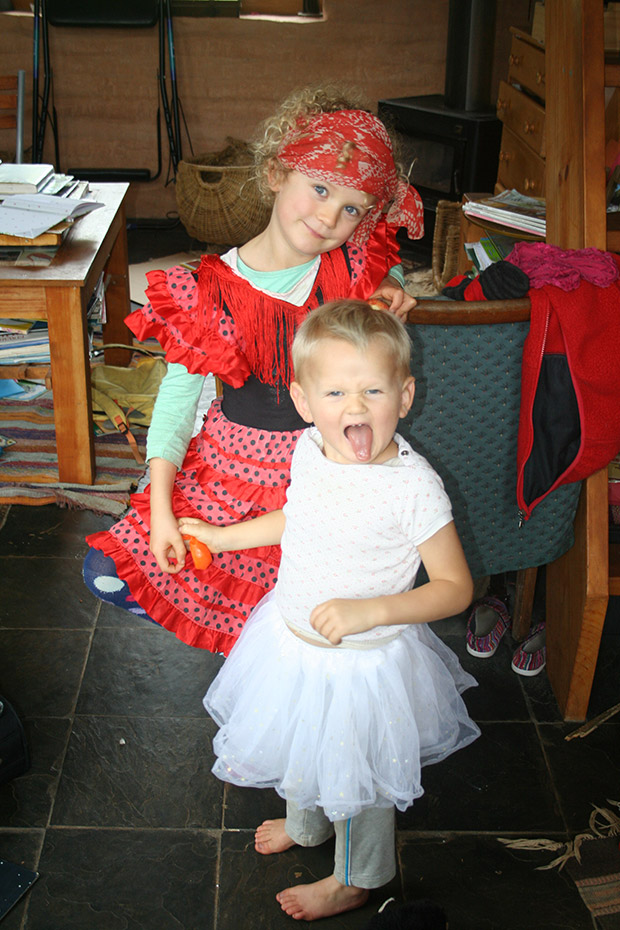 Life was peaceful. Only then, in week seven, the children began scratching their heads.

I’ve had a horror of headlice ever since eight-year-old Vita grew proper hair. As her baby wisps slowly darkened and thickened, a great mass of curls became her lot. This is hair that twists itself into knots each time the child even breathes. Because it is so abundant, I’ve used scissors to remove surprise dreadlocks on numerous occasions and no one has even noticed. Getting an ordinary comb through the tangles is a lot like trying to escape from an impossible labyrinth.

The law of attraction says you invite into your life the things you put your attention on. For years I’ve been surreptitiously inspecting the heads of unknown children as Vita and five-year-old Zendo buddy-up with random, impromptu friends in playgrounds.

Was it possible I created my children’s current nit infestation through my fear? How else can you explain the cootie metropolis that has manifested? For seven long weeks, the kids have been pining for friends. I confess unashamedly to smuggling them out on several occasions for beach-time frolics. Sea air is a tonic for body and spirit. But as far as putting their heads together with other children’s; they haven’t had a chance.

I’m categorically against contact-tracing via digital apps. It’s one more step into a society of mass surveillance. All the same, the kids’ nits left me scratching my head and attempting a little contact tracing of my own. Where and how did they catch them? To celebrate the end of Level 4, James took the kids fishing off the end of Mangonui Wharf. Could they have caught them from the girl with the puppy that they befriended?

“But we didn’t touch her.” Vita’s voice was muffled from beneath her thicket as I teased the nit comb through. Beside us, her brother was crowing triumphantly. He had more nits than she. Bigger is always better when you’re five. 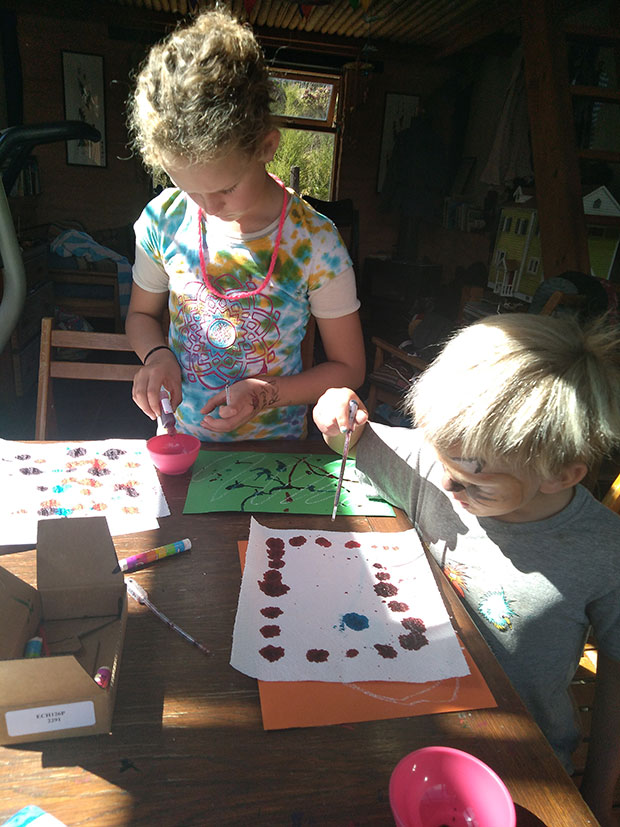 It’s an interesting time to reflect upon the nature of infectiousness. New Zealand’s officially lost 20 people to the virus but the most infectious thing I’ve witnessed since March is fear. It’s an extraordinary feeling to realise the level of mistrust some now carry towards their fellow citizens.

From the fearful manner in which some have shrunk away during grocery expeditions, I suspect I’m seen as nothing more than a germ incubator; a dangerous unknown with the power to kill. The children laughed at the woman peering timidly from diving goggles and a mask, and they sniggered at the lady we passed dressed in a biohazard suit but I felt sorry. Surely beneath such ensembles lies an absolute terror of death?

Of course nobody wants to suffer. Lockdown-embracers are operating from their need to feel safe. Life isn’t safe. It never was. The more we allow the destruction of our planet, the more tenuous our survival grows. If only world leaders could come up with the same billions of dollars to deal with that health emergency.

We’re told the ‘new normal’ won’t be the same as the ‘old normal’. That’s not necessarily a bad thing. What’s vital is that we don’t end up existing in a fear-based world where everyone’s perceived as a threat. The things we focus on determine what we get. I’m visualising a nit-free future for my family.

More than that, I’m looking forward to reconnecting with people in that warm, spontaneous way that fosters infections of creativity, positivity and the spread of love.