One would expect Polly, lover of gloriously empty days, would embrace a mandatory lockdown. But like a wild animal caught in confinement, she can’t stop pacing.

It was Monday afternoon but it could’ve been anyday. Upstairs, autumn sunlight filtered into the quietness. I had nowhere to go and nothing urgently needed attention. Outside the children were shouting in play. James had disappeared with the scrub-cutter.

In the caravan my mother, on lockdown with us, was laying out card, creating a future art print. Maxime, our dear French brother who also arrived on Lockdown Eve, was making a chest of drawers from timber off-cuts.

Normally I savour such occasions. Officially known as Home Days, they feel like a deep exhalation. No one’s running to be somewhere on time; nobody’s trying to squash domestic-life in around the edges. I feel wealthy in a different way when I’m home for a series of consecutive days with no external obligations. Time-rich, I rub my hands gleefully at the sumptuous pile of hours and minutes that are entirely my own. 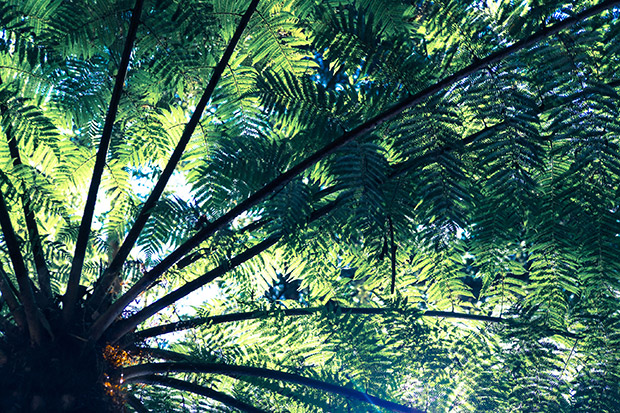 If life goes to plan, I get the bread rising and the laundry done, before summoning the children in at 10am for a two-hour stint of ‘tepu mahi’ or table work. This is when we do our home-school projects. I hold the space until lunchtime. It’s a work-in-progress – homeschooling; peppered with dismal days of resistance but filled with enough glorious sessions of engagement to make me believe in its worth and feel well-rewarded. Slowly, I’m learning to steer from behind as my children explore their interests.

As they get older, I hope to take my hands off the rudder completely and watch them chart their own navigations. After lunch come other educations – including the essential skill of self-entertainment. This is when I set aside time for myself. There’s been soap-making, medicinal balm-making, learning to create a mosaic. Sometimes I garden, write, or read for an hour or two.

When it all goes well, we flow easily into the evening. At bedtime there’s a golden sort-of glow that makes me hopeful our kids will look back with gratitude at their childhoods. I feel lucky.

So you’d have thought the government’s mandatory month-long lockdown would be the ultimate gift to someone like me. Instead I felt fierce resistance. Suddenly our precious valley resembled a prison. Like a wild animal caught in confinement, I couldn’t stop pacing. A deep unease woke me from disturbed dreams every night. 3am is a lonely time when you’re needled by worries.

I didn’t fear the virus but I fretted for the future. Life was the interior of a glass snow-dome when it’s abruptly shaken. In two short weeks the fiscal season had turned from boom to bust and it looked like the fallout might be vastly far-reaching. Everything was swirling. It felt like we were occupying a slender gap in history between Before and After.

I was disturbed by the extraordinary powers issued to the police, who could now enter a house and arrest anyone gathered in a group. I wanted reassurance any martial law would be swiftly lifted. I wondered where the world’s governments were borrowing their billions and trillions from. What happened if we couldn’t pay it back? What were the terms of the loans? How might a new global currency work? What kind of human suffering was coming? What might it mean for our Earth’s wilderness spaces? Please don’t assign monetary value to nature.

More than 2,000 people contacted the New Zealand police over the weekend to dob in others they suspected of breaking lockdown rules. We’re all in this together, the media kept saying. Everyone needed to shut up and do their part for the greater good. To question anything was viewed as disloyal. I felt unable to voice my unease. It all felt so East Germany; so dismayingly Stasi-land.

And so I paced, unable to embrace my compulsory Home Days. The heaviness weighed like a deep-seated grief. But on Monday afternoon I realised fear had jammed my brainwaves into a way of thinking that was robbing life of joy. Aren’t conscious people masters of their own destinies? This lockdown was an opportunity on a global scale. Like a kaleidoscope turning, I suddenly stopped resisting the present moment and was rewarded with the soft golden slap of autumn sunshine falling in through the open window. There is beauty when we choose to see it. Freedom is a state of mind.

When normal routine gets suspended, there’s a chance to step off the conveyor belt and explore the silence that comes from being still in yourself. When the noise of the mind falls away, there’s no fear; no running narrative, no craving or aversion and deeper truths begin to ring with the clarity of crisp no-moon starlight.

This lockdown was a chance for people to come together like Redwoods in a forest; separate but connected by underground roots into a single mighty presence. Humanity possesses an extraordinary power to bring about positive change when it unites on a common cause. Divided we fall. Together we beat louder than the sum of our individual hearts. We really were in this together, with an extraordinary power to determine the outcome.

This was a time for reconnection with gardens and nature. How heartening that national demand for vegetable seeds and seedlings has suddenly outstretched supply. I’d been deeply resentful the government had deemed alternative medicine manufacturers non-essential and locked them down for a month but now I saw a silver lining. Let this be a period for further exploration of the medicinal plants growing all around us. It was time my self-reliance increased. 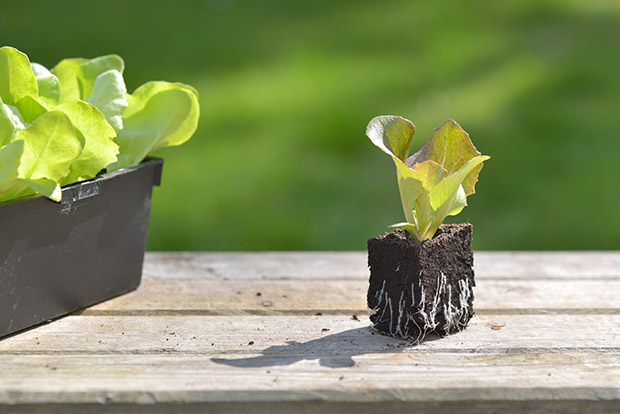 Throughout 2019 people shouted for change. They wanted the creaking old structures of society that cause so much environmental and social harm to go. Could the lockdown; this gap between Before and After be a vacuum into which we collectively sowed a new world? Hasn’t everyone caught glimpses of a better way? Who knew governments could change things so extraordinarily swiftly and access such enormous sums of money when required? And who knew the public would be so acquiescent in going along with momentous change when it perceived it was for the greater good. Earth’s health is truly in crisis.

Examine any country’s veins and lungs – its rivers and forests and say it’s not so. Let’s not forget that, as we focus on humanity’s health. No species is going to survive if its habitat collapses. The science is all there regarding what’s making Earth sick. We know the commitment required to make things right.

Let’s use this lockdown to reconnect with what’s really real, unplugging from the news blaring at us to listen inwards at this rare time when ordinary life’s been suspended. The moment is unbelievably precious when you’re fully in it. That’s where liberation, clarity and new beginnings lie. Fear stifles imagination and resourcefulness. Let’s listen to everyone’s worries and ensure they’re truly addressed. We don’t want the convolution and dilution of political process.

We, the people, need to stipulate the conditions for moving forward while cultivating loving kindness. Well why shouldn’t we dictate the direction? We aren’t farmed cattle shuffling anxiously in the fields as we await our fate. Let’s insist around the world that Covid-19 be a positive turning point in humanity’s history and ditch our fear and apathy to actively steer life away from a precipice and into a future where our children’s grandchildren can freely flourish.