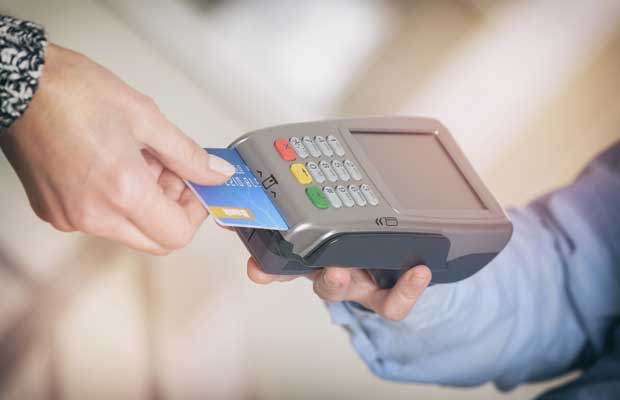 Giving kids cash for spending money is now an antiquated tradition in the age of EFTPOS, reflects Jim Kayes.

The youngest was beyond excited, letting out a decidedly out-of-character squeal for one who regards herself as a bit of a dude.

“I’ve got an EFTPOS card,’ she said, a huge smile on her face. “All my friends have had one since Year Seven.

It was, clearly, a seminal moment in her young life as well as reflective of our increasingly cashless society. We wanted her to have the card because we seldom have cash ourselves so it is easier to transfer money to an account for her to then spend electronically. It is just another example of where we are at as a society.

I didn’t get a card till I started university and the banks lined the enrolment hall, enticing us with overdrafts that we almost immediately spent at the pub. In those days cash was still king and cheques were a thing – and took a ridiculous five-working-days to clear.

We still get the odd cheque in the mail (and that too, is increasingly a relic of the past) but I can’t remember when I last wrote out a cheque. My wife reckons it would be at least 10 years ago and I’ve no reason to dispute that.

As excited as the youngest is to have an EFTPOS card, it may soon follow posted mail and cheques into life’s archives. Now we have Paywave, which I can do from my phone, and text-to-pay which I did the other day when I transferred money to the eldest daughter’s account by texting it to her. I’m still not sure how it worked, but it did.

Paymark is experimenting with facial recognition to make payments as “invisible and frictionless as possible“. The company’s manager of strategy and innovation, Michael McFadden, reckons 96 per cent of transactions in New Zealand occur electronically and that facial recognition will revolutionise (again) the way we pay.

There’s no holding these advances back but with children, but not handling cash reduces the value and significance of money. When I pumped petrol in the mid-1980s and delivered pizzas a few years later we were paid in cash. It came, each week, in small brown envelopes we had to sign for.

It burnt holes in my pockets, however, I quickly realized the value of saving some of it if I wanted to have money to spend on the weekends. That value is harder to grasp when money comes out of machines in plazas, shops and storefronts.

When the eldest was quite young, we were wandering through our local mall and she asked if I would buy her an ice cream.

“I don’t have any money,” I said, meaning there was no cash in my wallet and hoping that would end the conversation.

“But Dad, you just put your card in the machine and the money comes out,” was her innocent reply.

We still send money to nephews and nieces for their birthdays but most things in the girls’ lives are paid for without cash, from school and sports fees to concert tickets, travel, car registrations and – as the eldest experienced the other day – parking tickets. 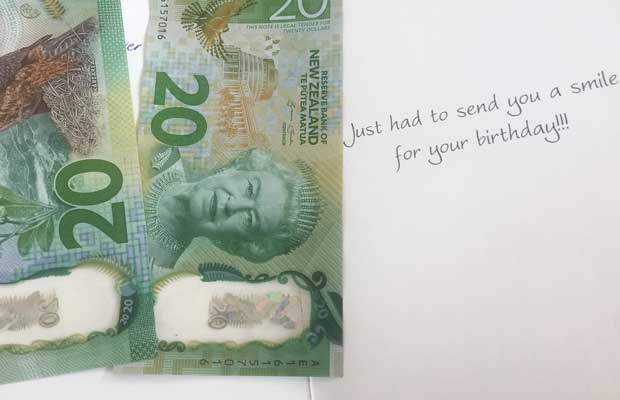 That lack of tangibility is a worry, but at least the girls understand they have to work if they want to spend. For the eldest that means a part-time job she loves-to-hate but has persisted with for about 18 months.

The youngest has flirted with jobs and had an aversion to delivering pamphlets till she realised friends, to whom the task had been offloaded, were counting their cash – figuratively, that is.

So her EFTPOS card is, for now at least, of little use as there is almost no cash in her account.

“How can we talk about my finances Dad,” she said when I suggested we have a chat about managing her money, “when I don’t have any?”

Nice try, but even in the electronic age some jobs are done for free.