We put New Zealand merino Allbirds shoes to the test

Allbirds shoes, made of New Zealand merino, have been named the ‘world’s most comfortable shoe’. Co-founder Tim Brown shares his story, and thisNzlife’s Yolanta Woldendorp puts them to the test.

The t-shirt and jeans uniform of technology whizzes in Silicon Valley, made so popular by Facebook’s Mark Zuckerberg and Snapchat’s Even Spiegel, has a new addition. Venture capitalists in San Francisco are also likely to be wearing sporting a pair of New Zealand Allbird shoes according to Business Insider.

Since the casual merino shoes, designed by former All White Tim Brown, were described by Time as the most comfortable shoe in the world, they’ve become the talk of the Valley. Tim’s company has subsequently raised $13.65 million NZD in two rounds of investment since launch in March. So what’s all the fuss about? 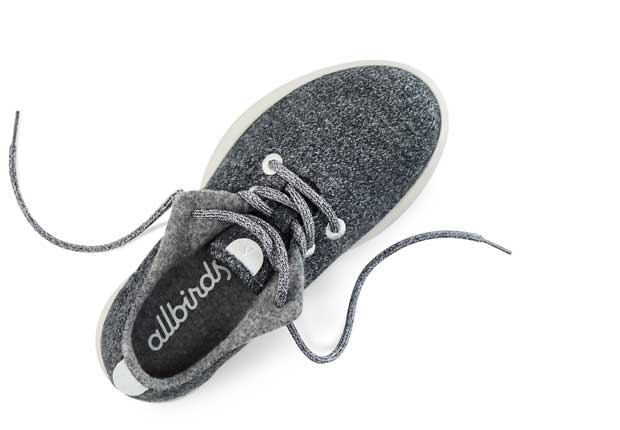 Tim cares about his feet as fast footwork was his livelihood in his successful professional soccer career representing his country. Before Tim retired from professional sport he was vice-captain of New Zealand’s All Whites team during the 2010 FIFA World Cup. After completing a Masters of Science from the London School of Economics, he saw an opportunity to create a shoe made from New Zealand’s finest natural resources, merino

“When I was a football player I used to be sponsored by Nike and I was given a lot of shoes. It got me thinking there was an opportunity to innovate footwear using natural materials and merino is a breathable sustainable material,” says Tim. 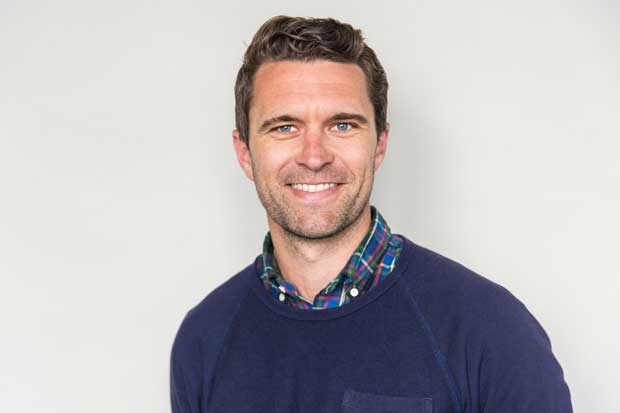 “There’s a movement in food with people wanting to know about traceability and the idea of eating from farm to table. That same movement is happening in fashion. People want to know where their product is made.”

Allbirds uppers are made from New Zealand Merino Company wool and the soles from renewable caster bean oil. The shoes are manufactured in Italy while the company’s headquarters is in San Francisco – where Brown now lives.

“For me personally, the heart and soul of this brand are in New Zealand even though the company isn’t based there. We use New Zealand merino, and we’ve tried to build brand that has the innovative qualities of New Zealand firm,” says Tim

Since the company’s launch in March the shoes have proven so popular Allbirds the biggest challenge has been keeping up with demand.

“In a couple of weeks, we sold the amount of product that we had predicted we’d sell in six months. My business partner has built a supply chain which is world class, but we have had massive periods with back orders.”

While the world of investment in Silicon Valley is far from the football pitch, Tim says his athletic career is useful in the business world.

“I’d say the entrepreneurial thing is harder than sport, and sport was bloody hard. Building a business and launching something off the ground is a really difficult thing to do,” says Tim. 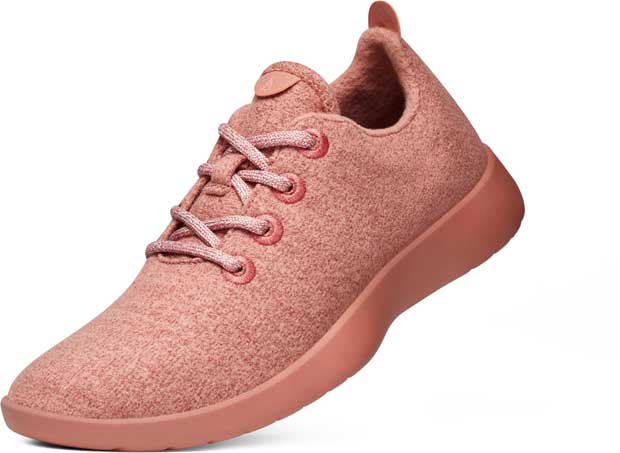 “The feeling of losing a game is just horrible and it hurts almost physically. I thought that was over for me when I finished sport, but it’s the same in an entrepreneurial context because it’s that same mindset of wanting to win.

“Sport teaches you to discipline yourself to get a bit better each day, but that’s really helpful as you have the big vision of where you have to go, and then come in and do the day-to-day of running a business.
So just how comfortable are Allbirds shoes? Art Director Yolanta Woldendorp puts her best foot forward to test allbirds in her video review above.