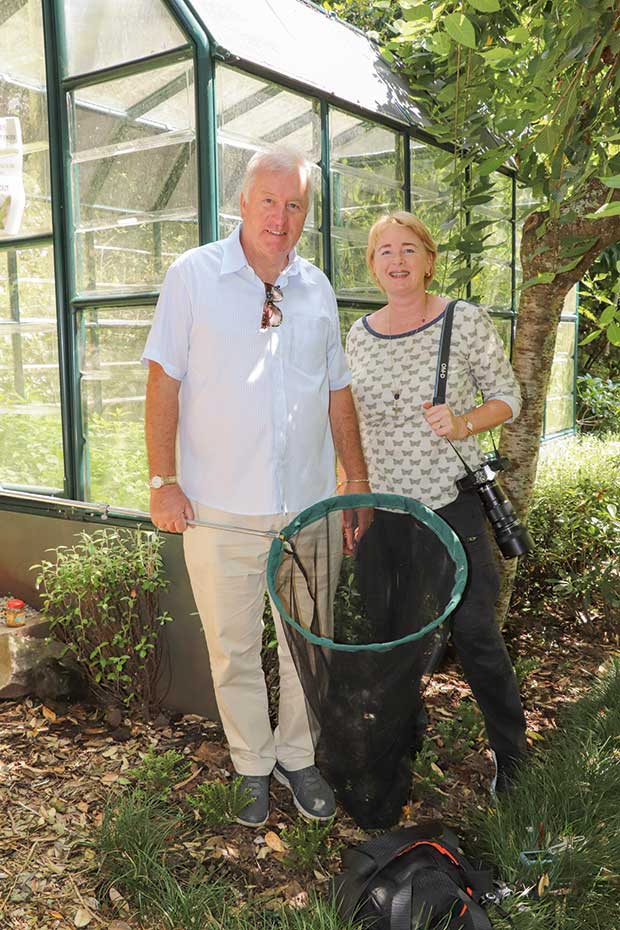 An Auckland couple is bringing native butterflies back — one garden at a time.

A teeny native butterfly may go unnoticed near its flashier — and, arguably, non-native monarch cousin — but it’s all Robert Jones and Angela Moon-Jones have eyes for.

“You could technically call monarchs endemic, but to us, they’re not native to New Zealand,” says Angela.

The Auckland couple has spent decades bringing lesser-known flutterers back to where they once thrived. In the 1990s, aerial sprays swept through Auckland to target painted apple moth. “It was intended for the moth, but it took out the butterflies,” says Robert. 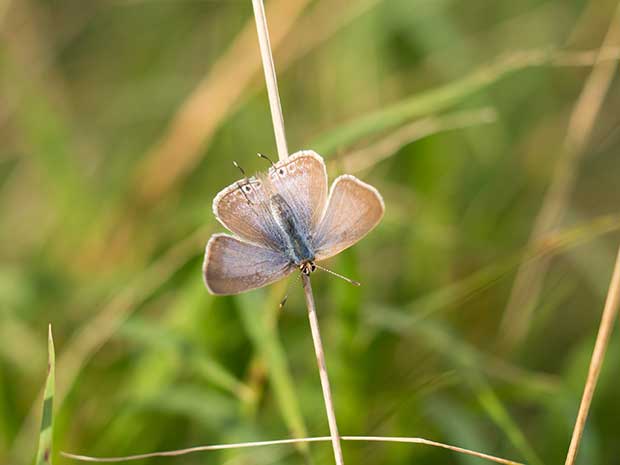 Nettles, the underbelly of New Zealand shrubbery, but enjoyed by several native butterfly species, have also declined. The plants protect native red admirals from wasps, while gorse flowers provide nectar for long-tailed blue butterflies. Nettles and gorse are condemned to the Auckland Council’s pest list. Native nettle, while not on the list, is also in decline.

But the weeds in Robert and Angela’s garden are nurtured like flowers. “You won’t find many people growing nettles and gorse,” says Angela. One of the native nettles is also enclosed in netting to protect admiral caterpillars from wasps.

“We’ve focused on the copper and admiral butterflies because we know we can succeed,” she says. 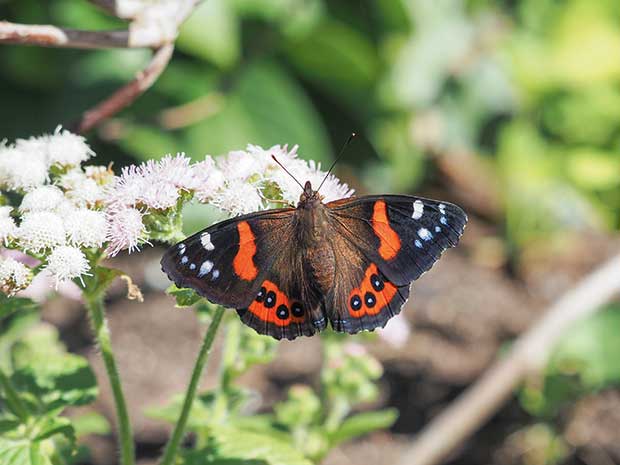 Their grass-roots mission continues across the street from their home into a nearby reserve, where they’ve planted gorse, hebes and native nettles with permission from the Auckland Council. To an untrained eye, Balmoral Heights Reserve is just another peaceful oasis but to Robert and Angela, the park is an extension of their butterfly sanctuary.

More stories you might like:
From protester to broadcaster to poet: Dr Haare Williams uses many mediums to bridge the distance between Māori and Pākehā

Long-tailed blues and coppers — two native species no bigger than a thumb — flitter among the weeds as a result of their work. “It was an experiment to see if we could get them going at the park,” says Angela. Each season, red and yellow admirals are hand-released in a giant nettle tree. 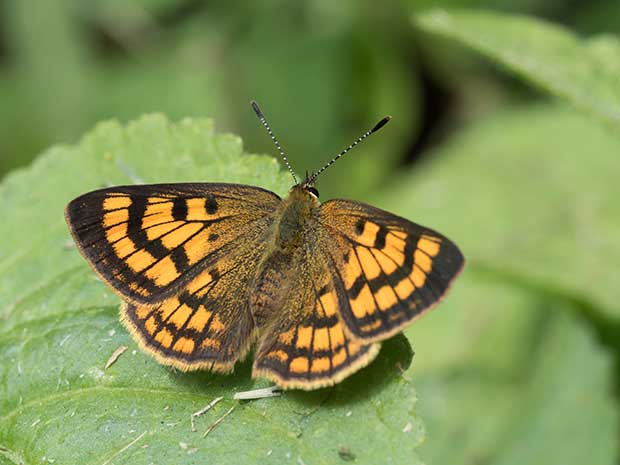 “You can’t save them all,” says Robert. “But saving even a proportion of native butterflies keeps the cycle going throughout the year.”

Breeding caterpillars is painstaking work and often rewarded with wasp and nettle stings. But the wins, however small, are appreciated. In Eden Garden, a crowd applauds as Robert releases a red admiral into the sky.

The couple raises caterpillars in a breeding house before releasing them (often publicly) into the converted Mt Eden quarry. “People in their eighties come to Eden Garden because they used to see red admirals in their childhood,” says Robert. 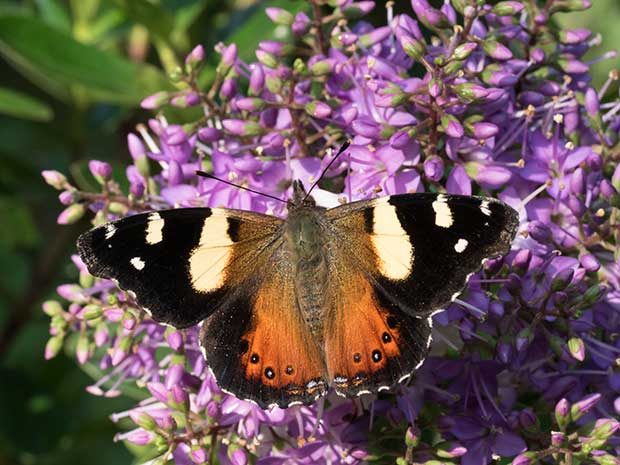 They hope, through breeding and education, that native butterflies will permanently return to Auckland. For Robert, this means sitting in the garden surrounded by butterflies in flight — like hearing a chorus of birdsong in the forest.

Are monarchs native? It’s complicated. Monarchs arrived, island-hopping from North America, in the late 19th century. Though common around the world, they are technically considered native because people did not introduce them.

How many native butterflies does New Zealand have? There are 60 known species in Aotearoa, many of which live in alpine conditions. Red and yellow admirals, coppers and long-tailed blues are the most common in gardens.

Report wasp nests to local councils. A surging wasp population is no friend to native caterpillars.

Kill wasps to protect caterpillars. “Wasp traps are easy. Make up some sugar water and drop a bit into each trap. Add a dash of orange juice and wasps just can’t hold themselves back,” says Angela. (Wasp traps cost about $10 at hardware stores.)

Avoid using chemicals in the garden. Chemicals used to kill weeds or other insects might also kill butterflies.